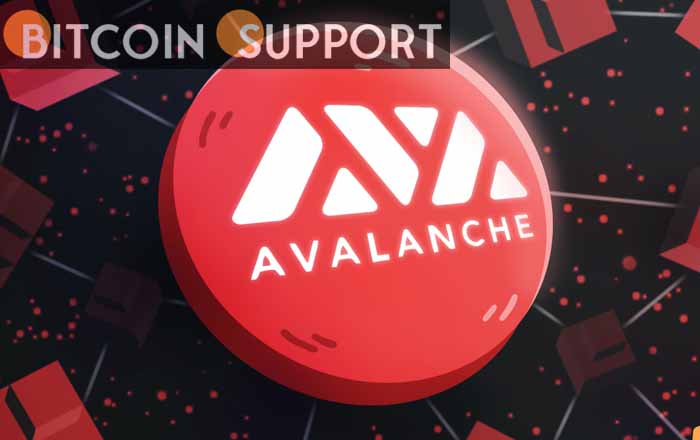 The Avalanche network’s C-Chain has been linked into the Router Protocol cross-chain messaging system, allowing communication between Avalanche and other compatible blockchains including Polygon and Binance Smart Chain (BSC).

Users can now buy digital assets on Polygon or BSC in a single transaction without having to leave the Avalanche network. Cross-chain services allow users to send data between multiple blockchains that might otherwise be incompatible.

C-Chain stands for Contract Chain and is one of Avalanche’s three chains. Exchange Chain (X-Chain) and Platform Chain are the other two (P-Chain). A single core network validates and secures everything.

Users will be able to generate and exchange assets using X-Chain. P-Chain enables for the construction of “subnets,” or smaller networks. Developers can use C-Chain to deploy smart contracts, which can then be used to create Avalanche-based businesses and services.

Users benefit from low-cost native asset transfers, such as on Avalanche’s AVAX and Polygon’s MATIC, without having to rely on third parties or on centralized crypto exchanges. Most transactions are expected to settle in less than one minute, according to the business.

Router will match trades between decentralized exchanges (DEX) on supported blockchains to get the best pricing. If a user wants to switch from AVAX to MATIC, Router will check both Trader Joe and Pangolin, two Avalanche-based DEXs, and execute the deal on the DEX with the lowest charge.

Such solutions, according to Ramani Ramachandran, a co-founder of Router Protocol, enable the broader industry to reach a “multi-blockchain” future in which products and services run on multiple interconnected networks rather than a single, dominant blockchain.

“As blockchain ecosystems develop in size and complexity, they become increasingly compartmentalized and disconnected from one another, preventing the sector from realizing its full potential,” he said in the statement.

Router Protocol will provide a software developer kit that will let developers to create cross-chain applications that can communicate with various chains.