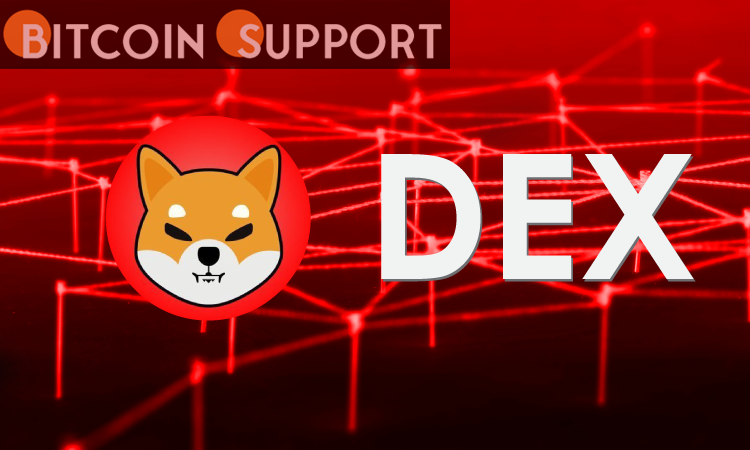 ‘ShibaDEX’ is reportedly the first cross-chain exchange for the Shiba Inu community’s millions of members.

Protocol for the blockchain Komodo has launched a Shiba Inu-centric decentralised exchange (DEX) that enables users to exchange Shiba Inu’s SHIB tokens for other cryptocurrencies released on other blockchains.
The cross-chain exchange, dubbed ShibaDEX, is powered by AtomicDEX rather than a single network such as Ethereum or Binance Smart Chain. This enables the exchange of Shiba Inu tokens for other assets across many networks.

“ShibaDEX is a bridge that connects all Shiba Inu community tokens and top meme coins,” Komodo CTO Kadan Stadelmann said. “It also serves as a link between Shiba Inu and blockchain groups outside the Shiba Inu sphere and into the broader crypto metaverse.”

However, DEXs introduce some hazards, such as temporary loss or rogue developers draining liquidity pools in a “rugpull.”

ShibaDEX claims to address such difficulties by the use of atomic swaps. When customers trade on ShibaDEX, their funds are exchanged using decentralised order books, rather than added or removed via a centralised liquidity pool.

Users can use the non-custodial ShibaDEX wallet to store and trade SHIB (ERC-20 and BEP-20 variants), LEASH, and BONE. ShibaDEX users can trade SHIB natively against BTC, ETH, BNB, MATIC, and a variety of other cryptocurrencies.

The introduction comes months after Komodo announced the integration of numerous blockchain protocols, including Polygon, Avalanche, and Harmony, into its AtomicDEX system in January.