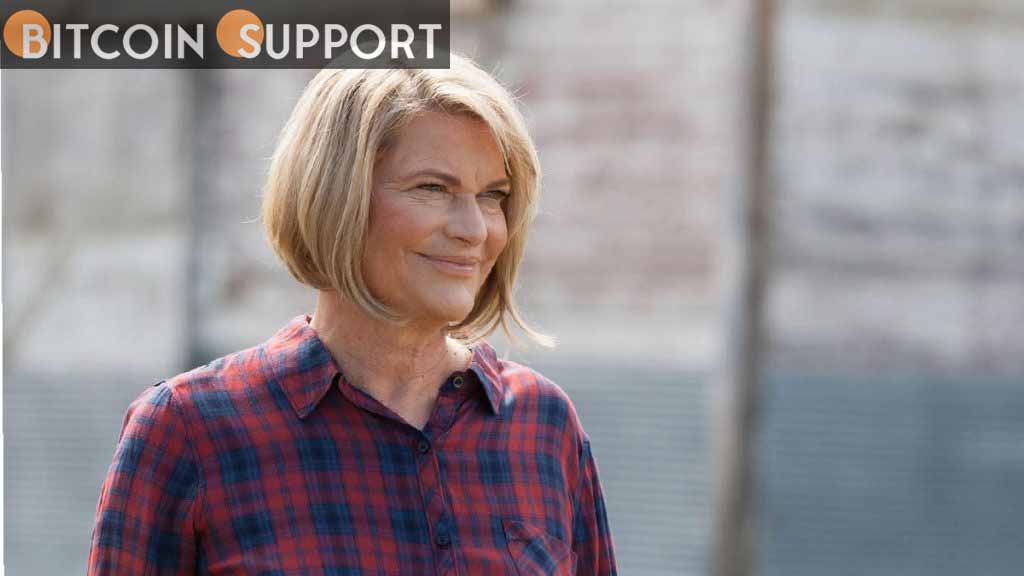 Senator Cynthia Lummis has gained backing for her proposed digital asset bill from a Democratic senator.

Senator Kirsten Gillibrand of New York stated Thursday that she is collaborating with Senator Cynthia Lummis on a broad-based regulatory framework for the cryptocurrency business during a live event in Washington, D.C.

As Gillibrand stated, she and Lummis are conducting a “extremely complicated and exhaustive study” of several aspects of the business in preparation for future regulatory job sharing. Both the Commodity Futures Trading Commission (CFTC) and the Securities and Exchange Commission (SEC) will receive a regulatory mandate under the framework.

Gillibrand stated the following about her and Lummis’ rationale for taking the initiative:

It is difficult to overestimate the symbolic significance of the Lummis-Gillibrand proposal. Digital assets have become increasingly politicized in recent months, with some observers fearful that they would eventually devolve into a nasty partisan issue.

Senator Lummis developed a reputation as a fervent supporter of financial innovation, whereas Senator Gillibrand has mainly been silent on digital currencies until recently.

Lummis announced in December 2021 the presentation of a crypto bill that would provide legislative certainty for stablecoins, safeguard consumers, and categories other digital assets. Along with the statement, she issued a request for bipartisan cosponsors, which, as of now, has piqued Senator Gillibrand’s interest.

The bipartisan legislative campaign comes just weeks after US Vice President Joe Biden signed an executive order requiring a number of federal agencies to publish a series of reports on digital assets.