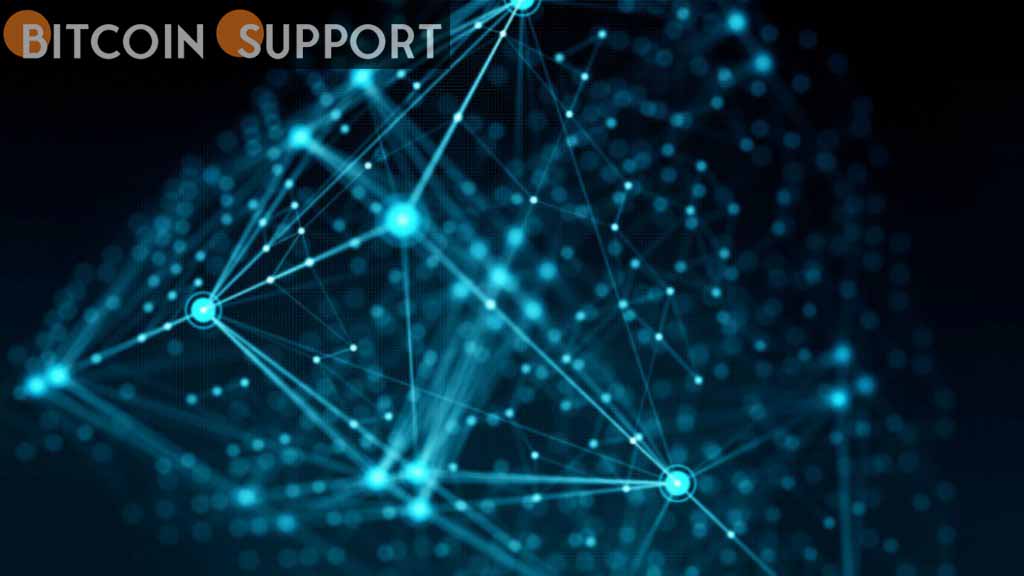 The GAO’s technology evaluation recognized the potential of blockchain technology to improve a range of financial and non-financial applications, despite concerns about bringing new obstacles in the process of resolving issues with established systems:

“A blockchain might both increase the speed of a title registry system and lower the cost of title insurance by making title registration simpler and more trustworthy.” 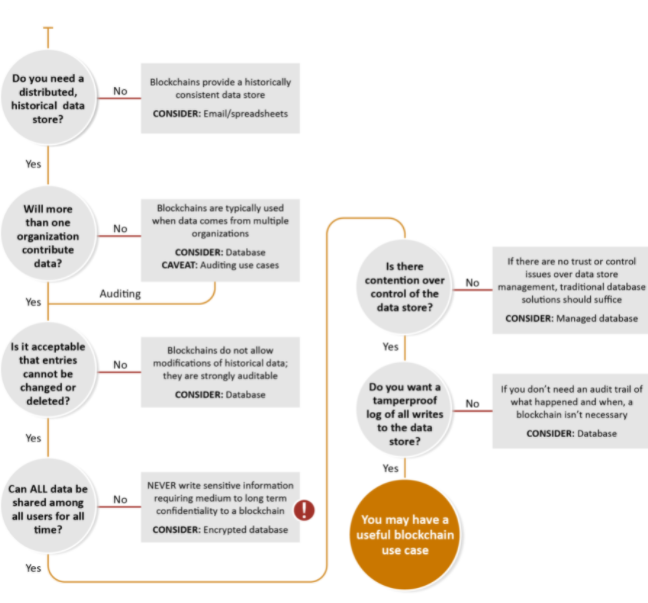 The flowchart above is intended to assist policymakers — including members of Congress, federal agencies, state and municipal governments, academic and research organizations, and industry — in determining if blockchain deployment is required.

Curious about blockchain and how it’s used? In our latest blog post, we dive into blockchain’s many uses and how to address emerging policy challenges. Find out more: https://t.co/ae21mF7IMg pic.twitter.com/F5puP4VIUJ

While policymakers have the authority to maintain the status quo, the GAO identified four policy alternatives for streamlining the decision-making process associated with mainstream blockchain implementation: standards, oversight, educational materials, and appropriate applications.

By establishing standards, GAO hopes to address issues such as interoperability and data security. Several factors to consider include the deployment of consensus procedures and the establishment of globally accepted standards.

According to the GAO, an oversight policy can “assist in resolving legal and regulatory uncertainties, as well as regulatory arbitrage.” Additionally, the GAO suggests that instructional materials be distributed to address issues of poor knowledge and ambiguous benefits and costs.

“Legal or regulatory uncertainty may hinder some potential users from benefitting from blockchain.”

According to Cointelegraph, Delegate Christopher T. Head introduced the bill in January 2022, stating:

“A bank may provide its customers with virtual currency custody services so long as the bank has 26 adequate protocols in place to effectively manage risks and comply with applicable laws.”

The bill passed Senate with a sweeping 39-0 vote and is waiting to be signed into law by Governor of Virginia Glenn Youngkin.