United States e-cash: Bill proposes digital currency that replicates cash and does not rely on the Federal Reserve 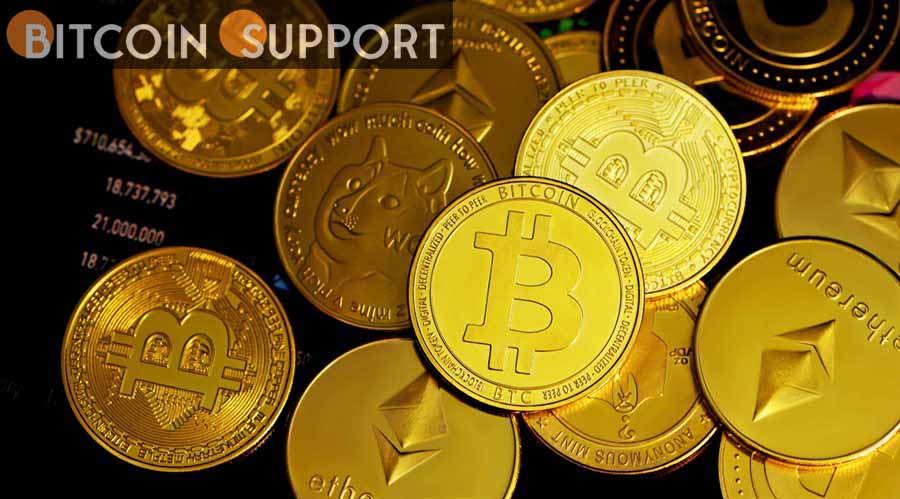 A bill in the United States House of Representatives envisions a Treasury-issued, hardware-secured, and anonymous digital cash.

The Electronic Currency and Secure Hardware Act (ECASH Act), which was filed today in the United States House of Representatives, has the potential to usher in a new era of government-sponsored digital currencies.

The legislation directs the United States Secretary of the Treasury to design and test an electronic version of the United States dollar that is simple to use for economically marginalised or technologically-challenged individuals. Additionally, it would “maximise” consumer protection and data privacy, according to major sponsor Representative Stephen Lynch, chair of the House Financial Services Committee’s Fintech Task Force.

Interestingly, e-cash, as it is dubbed, would be issued by the US Treasury Department, not the Federal Reserve Board, implying that it would not be a central bank digital currency (CBDC), nor would it be based on a blockchain or require internet connectivity to function. It is intended to “replicate as closely as feasible the privacy-protecting aspects of actual cash,” such as coins and notes.

However, the proposal is not intended to exclude the issuance of a CBDC by the federal government. The ECASH Act’s pilot programme will “supplement and promote ongoing efforts by the Federal Reserve and Vice President Biden to study potential design and deployment alternatives for a digital dollar,” Lynch, a Massachusetts Democrat, said in a statement. The bill is co-sponsored by Representatives Chuy Garcia, Ayanna Pressley, and Rashida Tlaib.

The plan calls for the beginning of a two-phase electronic cash pilot programme within 90 days of enactment — with e-cash projected to be available to the American public no later than 48 months following enactment.

The measure is being presented and backed by a coalition of progressives, consumer advocates, civil libertarians, and even some crypto “true believers,” according to Rohan Grey, an assistant professor of law at Willamette University. The majority of Republicans will almost certainly oppose it, he concluded, “but I hope to be pleasantly surprised.”

What is interesting about the plan is that it does not include a central bank or distributed ledger technology (DLT), which may signal a new road forward for state-sponsored digital money development. It arguably provides more privacy and anonymity than any other government-sponsored digital currency project to date, proposing that the general public utilise a “electronic dollar” capable of:

“Transactions that are immediate, final, direct, peer-to-peer, and offline using secured hardware devices that do not include or require subsequent or final settlement on or via a common or distributed ledger, or any other further approval or validation.”

There is currently no other CBDC proposal comparable to this one in the world, according to Grey, who worked on the measure with Congressman Lynch’s staff.

“Until now, the whole digital currency debate has taken place inside the context of account-based money.”

However, there would be no ledger with e-cash, just as there is no log with actual cash transactions. This should be of interest to privacy activists and civil libertarians concerned with the preservation of anonymous financial transactions. Even when decentralised, distributed ledger technology does not provide perfect anonymity. “Without a ledger, there is no one who can censor transactions and no one to whom you must seek permission,” Grey noted. 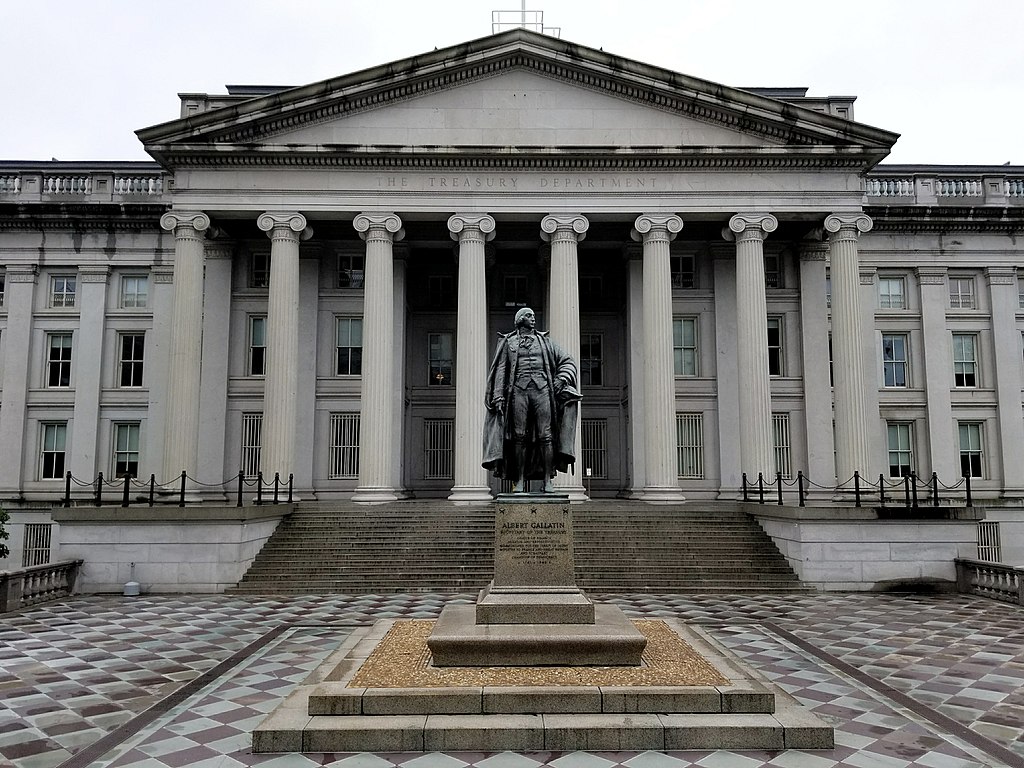 How would it function? Two individuals could swap e-cash by tapping their phones together. It could be delivered across long distances like encrypted text messages, albeit unlike face-to-face communication, this would require phone service. It is designed to be simple to use in a retail environment. Grey envisions a future mobile phone app that includes three accounts or options: one for the owner’s bank account, another for a credit card account, and a third for electronic cash.

However, eliminating intermediaries such as credit card firms, banks, and the government raises some concerns. Grey continued:

“You are in possession of the funds on your device. The risk is that if you lose your gadget, you will also lose the money. Similarly to when you lose your physical wallet on the train, you also lose all the money within.”

The US has been under increasing pressure in recent years to build a central bank digital currency, particularly as China draws closer to fully implementing its digital yuan. Lynch addressed the challenges in today’s statement, saying, “As digital payment and currency technologies continue to advance at a breakneck pace, and with Russia, China, and over 90 countries already researching and launching some form of Central Bank Digital Currency, it is critical for the United States to maintain its leadership position in the development and regulation of digital currency and other digital assets.”

As previously said, a Federal Reserve-issued digital dollar is still a possibility. “There is nothing that precludes the Federal Reserve from issuing a CBDC as well,” Grey explained. “In fact, that is to be expected, as the various designs currently fulfil distinct roles, such as currency and checking accounts.”

E-cash will also be regulated in the United States. According to the sponsors, it would be “classified and controlled similarly to actual currency,” and therefore would be subject to existing anti-money laundering, counterterrorism, Know Your Customer, and financial transaction reporting rules and regulations.

Still, why would the Treasury Department issue e-cash rather than the Federal Reserve? “If you wanted to develop a digital currency that functions like physical currency: it’s a token, it’s a bearer instrument, there are no accounts, no intermediaries, and it’s retail-focused, who should issue it?” Grey inquired. Treasury, he believes, is the logical candidate.

After all, the Treasury already houses the United States Mint, the country’s first mint, as well as the Bureau of Engraving and Printing. Treasury increasingly engages in operations akin to electronic cash, such as the provision of prepaid debit cards. Additionally, the organisation is more adept at managing competing political interests than the Fed, he added.

“The Federal Reserve is largely composed of academics and bankers with macroeconomic training,” Grey explained. They are not experts in civil liberties or foreign affairs. By contrast, the Treasury includes agencies such as the Office of Foreign Assets Control, which is responsible for enforcing foreign economic sanctions. Treasury, he believes, has a greater scope and a broader skill set.

Additionally, US central bankers have long stated that crucial choices about digital currencies should be decided by elected lawmakers, Grey added. “So, we’re going to take them at their word now.”