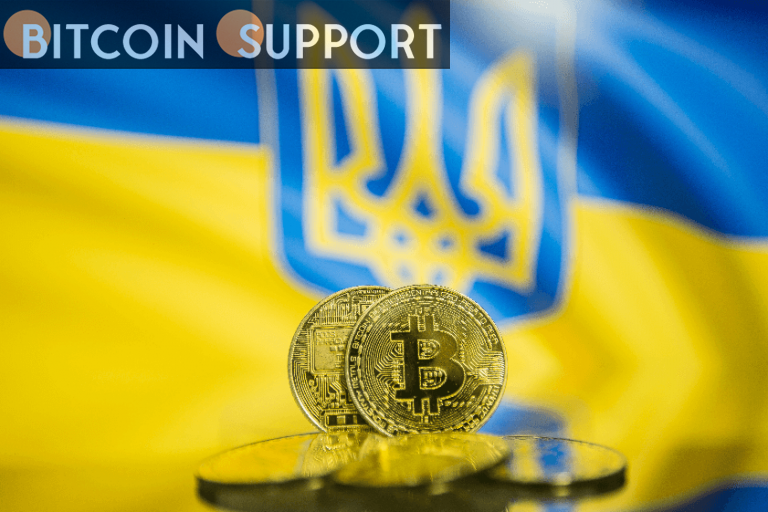 At the time of publication, the crypto wallets linked to the appeal had around $435,000 in cryptocurrency.

In order to fend off Russia’s invasion, the Ukrainian government is asking for cryptocurrency donations.

The Ukrainian government’s and Vice Prime Minister Mykhailo Fedorov’s official Twitter accounts published wallet addresses for bitcoin (BTC), ethereum (ETH), and the stablecoin tether donations (USDT). The wallets held $435,000 at the time of publication. However, it’s possible that this isn’t the complete amount donated, as there are evidence that some bitcoin has already been withdrawn from the wallet.

This isn’t the first time bitcoins have been used to aid Ukrainians in their fight against the Russian invasion. A bitcoin donation of nearly $6 million has been made to a digital wallet that is raising donations to support the Ukrainian army.

While Ethereum co-founder Vitalik Buterin questioned the legitimacy of the petitions, the tweets were sent from verified accounts. The Ukrainian government’s representatives were unavailable for comment immediately, and the country’s official website looked to be down.