Ukraine’s revised crypto bill eliminates one ministry as a regulator 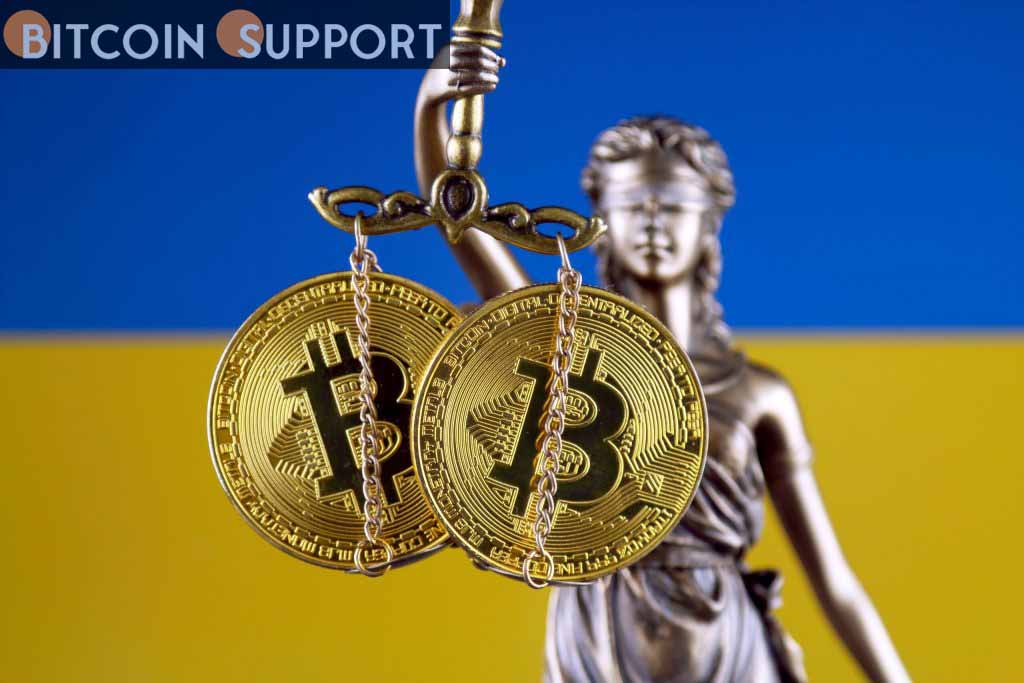 Ukraine’s cryptocurrency bill had previously been returned for revision due to the establishment of a new regulatory body for cryptocurrency oversight.

The Verkhovna Rada, Ukraine’s parliament, has approved some significant amendments to the country’s major cryptocurrency-related legislation known as the bill “On Virtual Assets.”

During a plenary session on Thursday, the Ukrainian Rada passed the legislation in the second reading, with 272 out of 365 deputies voting in favor.

The deputies specifically approved several bill recommendations made by Ukraine’s President Volodymyr Zelensky, including removing the country’s Ministry of Digital Transformation from the list of authorities in charge of the cryptocurrency market.

The NBU is specifically tasked with monitoring the exchange of virtual assets backed by currency valuables. The NSSMC will be in charge of overseeing other types of digital assets, such as derivative financial instruments, as well as regulating virtual asset service providers.

According to Alex Bornyakov, deputy minister of Ukraine’s Ministry of Digital Transformation, the ministry welcomes the latest changes to the country’s crypto law.

“Shrinkage of regulatory bodies can actually hasten the launch of the cryptocurrency market. We are willing to work with The National Commission on Securities and Stock Market to ensure the growth of the crypto industry. Collaboration, in the end, is what drives real change in any market.”

Zelensky is expected to sign and publish the law within the next 10 days, according to Konstantin Yarmolenko, head of advisors at the parliamentary group Blockchain4Ukraine. Local lawmakers are also expected to file legislation amending Ukraine’s tax code to address “all issues related to the taxation of cryptocurrencies and other virtual assets.”

According to media sources, Ukraine’s bill “On Virtual Assets” was introduced in May 2020, with the goal of determining the legal status of cryptocurrencies such as Bitcoin (BTC). Due to the high cost of establishing a new regulatory body for digital asset oversight, the Ukrainian president returned the bill to parliament for revision after several readings.

The Ministry of Digital Transformation, which was founded in August 2019, is known for collaborating with some of the crypto industry’s most prominent players, including Binance, the world’s largest crypto exchange.

The news comes amid ongoing tensions between Ukraine and Russia, with reports claiming that Russia was adding troops to its border with Ukraine despite claims that it would withdraw some forces. In the midst of the ongoing crisis, Russia is also hard at work on cryptocurrency regulation, with the government planning to release draught industry regulations on Friday.