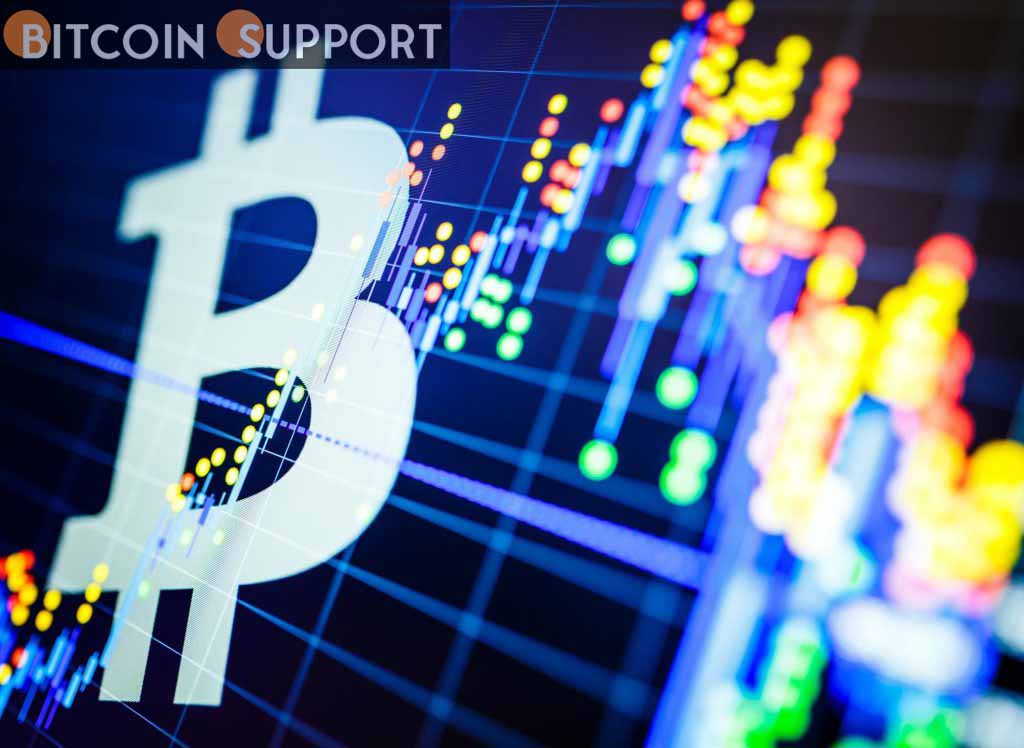 With currency controls in place and the hryvnia at all-time lows, Kuna, a long-running native crypto exchange, is seeing a rapid shift in client activity.

Trading volumes of bitcoin (BTC) and altcoins have increased at a major Ukraine cryptocurrency exchange in the aftermath of Russia’s invasion, according to data.

According to CoinGecko, the volume at Kuna nearly tripled to over $4 million on February 24.

The impact on both countries’ fiat currencies was instantly apparent as the armed conflict with Russia began.

While the Russian ruble took the brunt of the losses, the Ukrainian hryvnia also dropped, aiming for a new all-time low of 30 per dollar.

After considerable back-and-forth between politicians, Ukraine recently adopted a law legalising cryptocurrencies, which sparked a surge in interest in alternatives.

The effect was visible at Kuna, a seven-year-old stock with volumes of less than $1 million on Feb. 21 but nearly $4.1 million three days later.

According to CoinGecko data, after the first rush, the ardour has began to fade, coinciding with the stabilisation of fiat values against the US dollar and other major currencies.

Kuna’s own rates were less apparent, with a strange spread on either side of the Bitcoin market price. On Bitstamp, BTC/USD was trading around $38,300 at the time of writing, while Kuna’s USD pair was trading at over $40,000.

The stablecoin Tether (USDT) was trading at $37,800 per bitcoin. 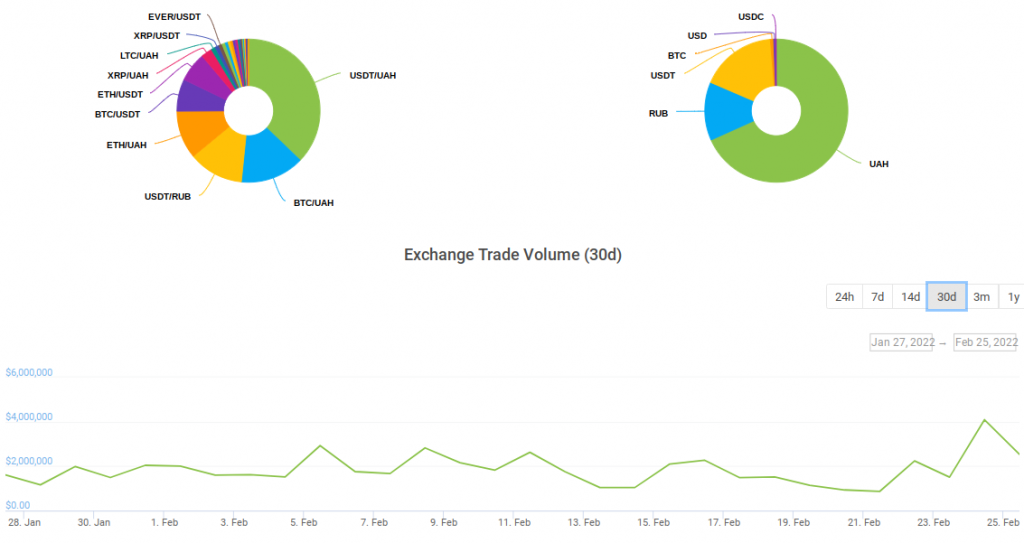 Currency liberties are being restricted by the central bank.

Government currency controls, on the other hand, provided a second justification for Bitcoin admission this week.

Meanwhile, Russia’s central bank began intervening in forex markets on Thursday to support the ruble’s plummeting value, with numerous movements appearing to have occurred in the last 24 hours.