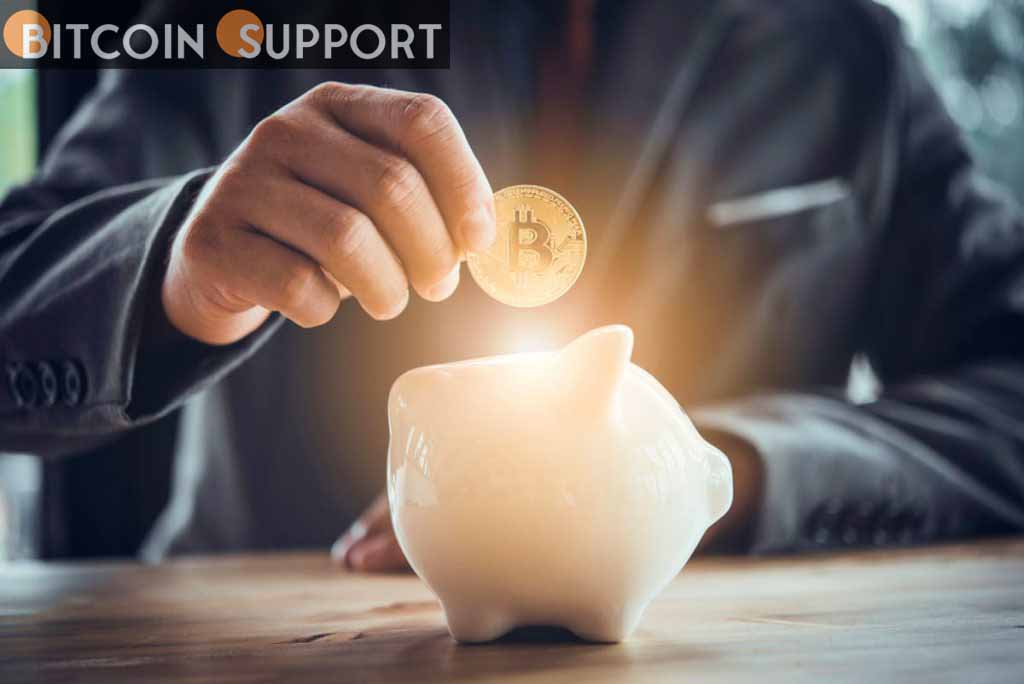 Coingate and International Business Settlement (IBS) have begun a partnership with the National Bank of Ukraine (NBU) to enable well-wishers to donate to Ukraine using more than 70 different crypto assets.

Coingate, a Lithuania-based cryptocurrency payment processor, recently announced that it has begun working with Ukraine’s central bank to expand the number of crypto assets that well-wishers can donate to the country’s armed forces from four to more than 70.

This expansion of the list of recognised crypto assets comes just days after the Ukrainian government granted Polkadot developer Gavin Wood’s request to include DOT on the list of accepted crypto assets for donations. As Bitcoin.com News reported, shortly after the Ukrainian government said it would accept polkadot donations, Wood quickly followed through on his vow and donated DOT currencies totaling more than $5 million.

Conversion of Cryptocurrency to Fiat Currency in Real Time

Coingate co-founder Dmitrijus Borisenka decried the turmoil in his remarks following the news, stating that it “is impairing Ukraine’s and its people’s independence.” Sarunas Matulevicius, the head of product at the cryptocurrency payment processor, stated:

“We excel at what we do. We have a technology that is capable of processing over 70 different cryptos and converting them in real time to any other crypto or money.”

Matas Kibildis, another Coingate CEO, is quoted in an article describing how cryptocurrencies have now established their importance. As he stated:

The ease with which an individual or private organisation can make cross-border decentralized-system donations to countries experiencing crisis is absolutely remarkable, and one of the primary reasons the community is actively assisting Ukraine.

Meanwhile, a report from a bitcoin news platform indicates that the deal includes the international payments firm International Business Settlement (IBS). According to the report, all cryptocurrency donations will be translated to euros, and IBS would be responsible for approving and transferring funds to the central bank’s special donation accounts.