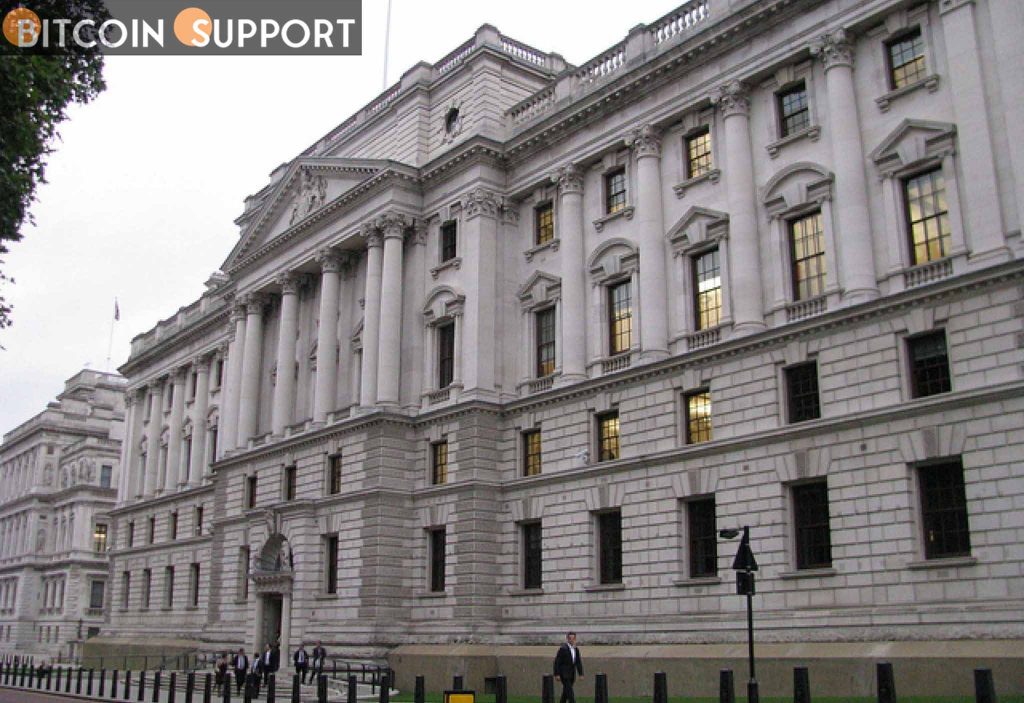 Officials said the Royal Mint NFT is “an symbol” of the way the UK “is determined to adopt” in a succession of announcements aimed at making the UK a worldwide crypto hub.

On Monday, April 4th, the UK Treasury stated that it has asked the Royal Mint to design one non-fungible token (NFT) that will be released before the end of the year “as an emblem of the forward-looking approach the UK is determined to adopt.”

Chancellor @RishiSunak has asked @RoyalMintUK to create an NFT to be issued by the summer.

This decision shows the the forward-looking approach we are determined to take towards cryptoassets in the UK. pic.twitter.com/cd0tiailBK

The NFT was part of a slew of announcements by the UK’s Economic and Finance Ministry aimed at establishing the country as a worldwide cryptocurrency powerhouse, including a legislative overhaul of stablecoin payments. The NFT will be “released by summer,” however no specific date has been announced.

The Billionaire Dogs Club project debuted in mid-December 2021 with a public mint price of 0.2 ETH, however because to insufficient demand for the NFTs, the project’s supply was reduced from 6,500 to 2,000 tokens in order to generate interest.

The Discord channel and the crew behind the initiative, according to “zachxbt,” vanished a week later, leaving NFT owners holding the bag. According to the analyst’s on-chain investigation, $400,000 of the project’s projected $960,000 was purportedly transmitted to Correia’s public crypto wallet.

4/ Here’s a breakdown where the proceeds from the project went.

Laurent himself received over $400k to his public wallet. pic.twitter.com/sckMfLoT5V

Correia used the same wallet to buy further high-value NFTs, which he displayed on his social media profiles. Zachxbt tweeted that it’s “sickening to watch a DOX’d influencer so brazenly trash a project like this,” tagging the Dubai Police, the local law enforcement where Correia lives.

On Sunday, April 3rd, the team behind the Pudgy Penguins NFT project announced that the collection had been sold to Luca Netz of Netz Capital for 750 ETH (about $2.5 million at the time).

Looking forward to spreading love across the Meta ❤️💙🐧 https://t.co/ZBEF3W6XV2

The project had voted out its controversial creator Cole Villemain a few months previously, who had been questioned about his previous activities in projects, giveaways, and other enterprises. Netz will collect all future royalties from secondary sales after purchasing the 8,888 Pudgy Penguin NFTs.

Visa has announced the introduction of its Creator Program, a mentorship programme targeted at assisting entrepreneurs in using NFTs to grow their businesses. The purpose, according to Visa, is to unite digital artists in order to empower and educate them about blockchain technology and NFT trade. ShapeShift DAO, a non-custodial cryptocurrency platform, has launched an NFT auction to promote female artists in the NFT and blockchain industries. The auction began on OpenSea on April 4th and will run through April 11th.