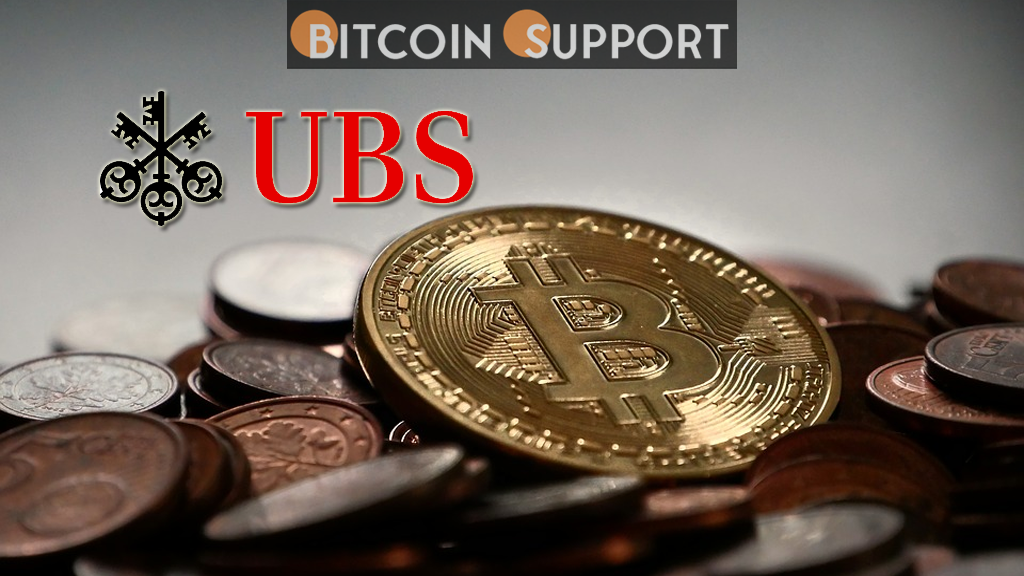 Despite rising interest in cryptocurrency investments and regulators urging Congress to weigh in on crypto legislation, UBS, Switzerland’s largest bank, predicts that the United States Congress will take a long time to pass cryptocurrency legislation.

Legislation on cryptocurrency in Congress could take a long time.

Following a lengthy hearing last week on the regulation of cryptocurrencies and stablecoins by the House Financial Services Committee, Switzerland’s largest bank, UBS, published its position on U.S. crypto legislation on Friday.

A senior Treasury official discussed recommendations made in a stablecoin report released by the Department of the Treasury and other regulators at the hearing, according to the Swiss bank’s US Office of Public Policy.

“Regulators would like Congress to develop legislation that regulates stablecoin issuers as banks to fill regulatory gaps and address financial stability concerns,” the UBS team explained, noting that this proposal has been met with opposition from some legislators.

The Federal Reserve also stated in its recent central bank digital currency (CBDC) report that it would like to hear from Congress before proceeding with a digital dollar.

However, Switzerland’s largest bank believes that lawmakers will need time to digest the complexities of these issues and reconcile potentially conflicting approaches to regulating digital assets.

“Regulators may have to wait a long time for Congressional action and, in the meantime, must deal with these issues using the limited and imperfect authorities they already have,” the UBS team added.

Despite this, the bank stated that interest in crypto assets is “growing in Congress and among the general public.”

Furthermore, the Biden administration may issue an executive order on cryptocurrency legislation in the near future, according to reports.

Senator Ted Cruz of Texas chastised his colleagues in Congress last August for attempting to regulate cryptocurrency without first understanding what it is.

“We shouldn’t regulate something we don’t understand,” said Ted Cruz, a Republican senator from Texas. We should take the time to figure out what that means. We need to hold some hearings and consider the consequences… We must not destroy people’s lives and livelihoods due to a lack of information.”

Meanwhile, the Securities and Exchange Commission (SEC) and the Commodity Futures Trading Commission (CFTC) are collaborating to protect investors in the cryptocurrency space.