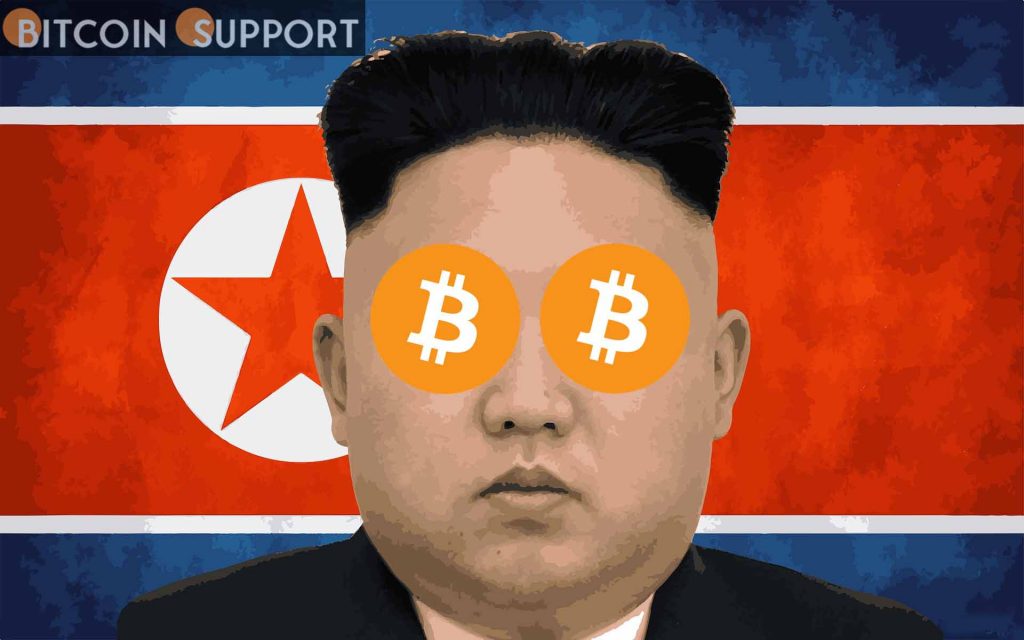 When they arranged a crypto conference in North Korea together, two EU individuals were prosecuted for breaking US sanctions.

A US district court has prosecuted two European citizens in connection with a blockchain and cryptocurrency symposium in North Korea that violated US sanctions in 2019. The court documents allege that Alejandro Cao De Benos, a Spanish citizen, and Christopher Emms, a British citizen, conspired to violate US sanctions on North Korea when they jointly planned and organised the 2019 Pyongyang Blockchain and Cryptocurrency Conference, according to the US Department of Justice.

The duo allegedly collaborated with Virgil Griffith, a former Ethereum developer, to teach the DPRK how to use blockchain and cryptocurrency technology to launder money and dodge sanctions. Later, the three proceeded to give bitcoin and blockchain services to the sanctioned country by attempting to assist them in the development of cryptocurrency infrastructure and equipment.

Griffith is well-known in the cryptocurrency community for his early contributions to the Ethereum cryptocurrency platform. The Federal Bureau of Investigation (FBI) arrested him in November 2019 for his role in the conference, and he pled guilty to violating the International Emergency Economic Powers Act in September of last year (IEEPA) He was sentenced to 63 months in jail and a $100,000 fine on April 12th.

Cao De Benos and Emms allegedly recruited Griffith to speak at the DPRK conference and arranged his journey to the DPRK in 2019 for this reason, according to the indictment. It further claims that Cao De Benos organised Griffith’s presence in the meeting with the DPRK administration. The pair faces a single count of conspiring to breach US sanctions in violation of the IEEPA, which carries a potential sentence of 20 years in jail. The FBI issued a strong warning to anybody considering violating US sanctions against a foreign government in an accompanying statement released by the US Department of Justice.

Those considering circumventing US sanctions against a foreign government should be aware that the FBI and its partners will pursue these cases vigorously.

The charge comes at an intriguing moment, as the US Treasury’s Office of Foreign Assets Control (OFAC) just declared that it will be pursuing organisations and individuals implicated in attempting to dodge US and international sanctions against Russia. The US Treasury Department said last week that it had named BitRiver AG, a Russian crypto mining services provider, and its subsidiaries as entities assisting sanctions evasion.

“The US is dedicated to ensure that no asset, no matter how intricate, is used by the Putin administration to mitigate the impact of sanctions.”

OFAC said on Friday that it had sanctioned three Ethereum addresses linked to the loss of more than $600 million in cryptocurrency from the Ronin sidechain of nonfungible token game Axie Infinity in March.