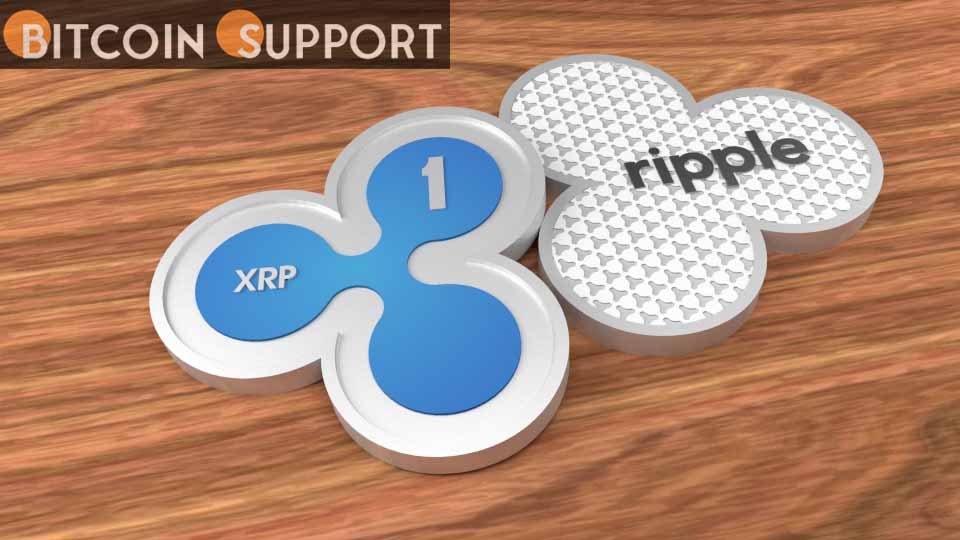 We’ll find out soon whether Ripple’s leaders were told about the prospect of an SEC lawsuit before the launch of XRP.

Ripple’s legal struggle with the Securities and Exchange Commission in the United States has recently seen significant developments that, according to some analysts, could portend the case’s nearing resolution. Ripple has until Feb. 17 to unseal a group of 2012 documents whose contents are likely to impact the court’s and public’s opinions in one direction or the other. Another plot twist: the court’s decision to treat certain of the SEC’s materials as open to discovery could set a precedent for subsequent lawsuits involving federal agencies in the United States. Here’s where things stand in the lead-up to the next round of the competition.

What’s on the line

The SEC filed a complaint against Ripple Labs Inc. on December 23, 2020, alleging that the business raised more than $1.3 billion by selling the XRP cryptocurrency without registering it as a security, as the agency defines it. Ripple argues that XRP is a tool for facilitating international payments, not an unregistered investment product, and therefore the agency’s jurisdiction does not extend to the coin and its sales.

This isn’t the first time the Securities and Exchange Commission has filed a complaint against a digital asset provider. However, rather than going to trial, the vast majority of these lawsuits are settled. Individual crypto companies submit to the SEC’s demands and pay penalties in order to be released. The case of the regulator never gets to the point where it can be examined by a judge or jury panel. There is no precedent for future comparable situations.

Unlike many others, Ripple went all the way and engaged in a legal brawl. If the SEC gets a W, the agency’s assertion that it can regulate most of the crypto market using “tried and true” securities regulations will be vindicated by court precedent. If Ripple wins, the necessity for a more complex regulatory environment that is geared to different forms of digital assets will become clearer than ever. If the latter scenario comes out, it goes without saying that the SEC’s regulatory goals will be severely harmed.

While Ripple as a firm and the noisy online community of its token’s supporters, known as the XRP Army, have been divisive in the crypto sector, the lawsuit’s outcome will have ramifications for the whole US digital asset industry.

One of Ripple’s main defences is that it was unaware that its XRP cryptocurrency may be classified as a security. The SEC should have advised the corporation of its intentions before going to court, according to the argument. The agency violated Ripple’s right to fair notice by failing to do so.

“U.S. District Judge Analisa Torres ordered Ripple to make public sealed legal memos from 2012 from Ripple’s lawyers advising Ripple before releasing XRP by February 17th. The SEC alleges that Ripple was informed in 2012 that XRP would be classified as a security under federal law, and that Ripple was well aware of the possibility of a lawsuit from the SEC. The legal memoranda from 2012, according to Ripple, were mainly about “secret internal strategy.”

Ripple’s case will be greatly bolstered if the documents clearly show the absence of a federal law infringement. Evidence that the company’s leadership chose to dismiss their lawyers’ relevant concerns before introducing XRP, on the other hand, may seriously undermine Ripple’s fair-notice argument. 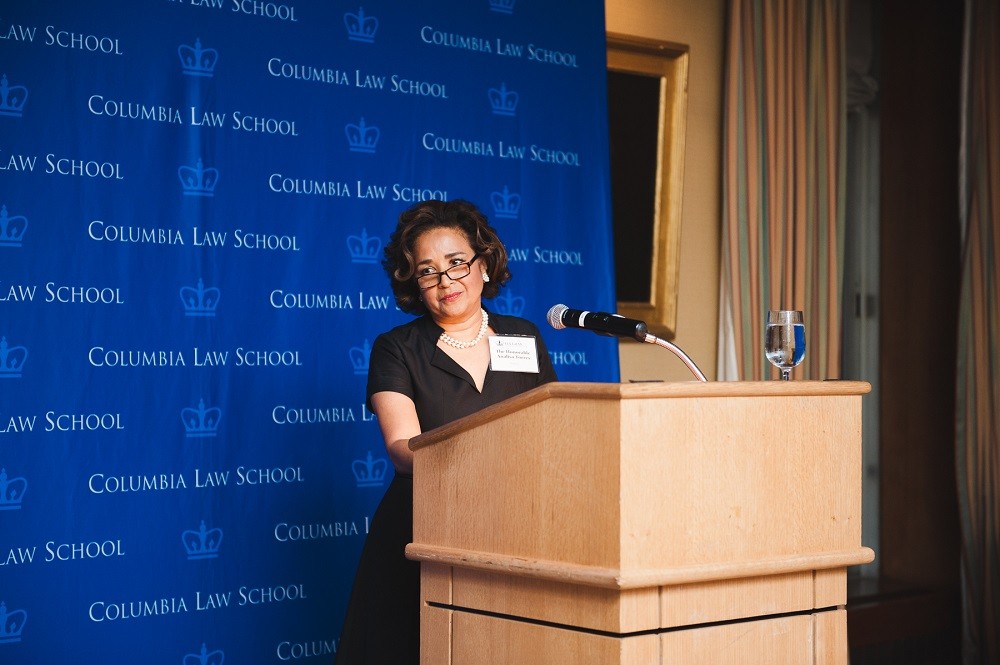 The corporation did, however, take William Hinman’s remarks at the Yahoo Finance All Markets Summit in June 2018 as a warning to market participants regarding what the SEC considers a security and what it does not. The regulator claims that Hinman’s comments reflected his personal views rather than the agency’s.

Judge Torres issued an order requiring the SEC to unseal email conversations and staff notes connected to Hinman’s speech, which the commission opposes. If the order is upheld, it may alter how executive agencies apply the notion of deliberative privilege.

Deliberative process privilege is a principle in common law systems that protects information from public disclosure that demonstrates how an executive body arrived at a certain decision or policy. The concept safeguards internal records describing the SEC’s thinking on how to designate digital assets from conventional discovery in civil action and Freedom of Information Act requests in the case at hand.

However, because the SEC contended that Hinman’s words reflected his own view, deliberative privilege does not apply to the SEC’s internal documents connected to this speech, hence these materials are public.

The debate over the scope of the commission’s deliberative privilege, according to Amina Hassan, a litigation partner at law firm Hughes Hubbard & Reed, is arguably more interesting than what’s inside the 2012 documents. Hassan had this to say:

“If the court’s ruling stands, it might have far-reaching implications, allowing for the discovery of similar types of SEC and other government papers.” While any discovery challenges involving agency notes would have to be fact-specific and handled on a case-by-case basis, the ruling gives litigants a useful hook to obtain similar documents from the government.”

To put it another way, the precedent might pave the way for crypto companies fighting the SEC and other government agencies in court in the future to obtain information that was previously unavailable. Judge Torres’ judgement is also likely to lead agencies to rethink “how they treat their officials’ public comments, which normally contain conventional disclaimers that they convey the opinions of the official solely, not the agency,” according to Hassan.

How is this going to end?

The fact that Ripple chose to go to court rather than negotiate a settlement early in the process does not rule out the prospect of a settlement later on. According to the legal experts who spoke to Cointelegraph about this, a settlement is still very much on the table. Vogel had this to say:

“Since approximately 95% of all lawsuits settle before trial, it appears unlikely that we will ever have a jury trial, but the interpretation of these 2012 legal documents may be a role in some settlement of the current SEC lawsuit,” says the author.

“It’s impossible to determine whether the case is near to conclusion because the discovery and pleading disagreements are still ongoing,” Hassan added. However, given the enormous stakes for both parties, we cannot rule out a settlement.”

Even if Ripple’s side decides to settle without going to trial at some point throughout the process, the case has already shown that a well-funded crypto business can pose severe problems for the SEC in an open fight.