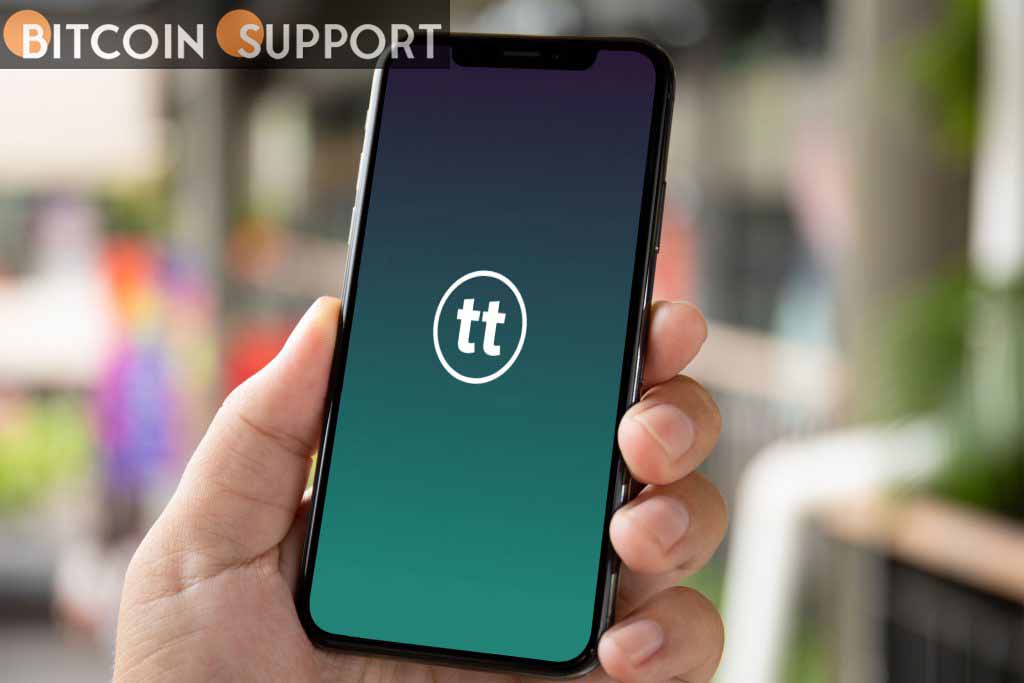 True Tickets’ CEO claims that on-chain tickets are the key to the global events industry’s growth, which is worth $800 billion.

True Tickets, a blockchain-based digital ticketing platform, had its Broadway debut last fall in New York City, in conjunction with the Roundabout Theatre Company. Matthew Zarracina, Co-founder and CEO of True Tickets, spoke about blockchain and ticketing in an interview after a “successful” run distributing digital tickets to the Trouble in Mind play and Caroline, or Change musical.

True Tickets is called in when a potential theatregoer completes a ticket purchase on the Roundabout website and opts for digital delivery rather than picking up a ticket at will or printing it at home. True Tickets generates dynamic QR codes using distributed ledger technology and is built on the Hyperledger Fabric platform, which runs on the IBM Blockchain and is deployed on Google Cloud.

Broadway is back! And we had a great first fall season delivering more than 22,000 blockchain enabled, secure, contactless digital tickets for @RoundAboutNYC.

We love seeing the real-world success of digital ticketing for both the venue and patrons: https://t.co/4GlieWEsUV pic.twitter.com/0jSi26yDeU

Zarracina emphasized how a ticket is more like a license than an asset, with restrictions and conditions that, thanks to blockchain, can “finally” be enforced in an automated and efficient manner. He claimed a 90 to 99 percent drop in permitted listings or fraudulent concerns, especially when it came to ticket distribution and resales in secondary marketplaces. In the event of a change or cancellation, venues can trace ownership and inform ticket holders.

“Every time a ticket is exchanged at a theatre, the chain of custody is now established. They have a good idea where the money is going. And we want to be the infrastructure layer that connects all of our venues’ ticketing systems.”

The COVID-19 epidemic, according to Zarracina, has accelerated the digital transition of ticket sales. True Tickets collaborates with The Adrienne Arsht Center in Miami and the Dr. Phillips Center in Orlando, among others, in addition to the Roundabout Theatre Company.

True Tickets, a ticketing platform that delivers pricing optimization for venues, teams, and promoters, just raised a $5 million seed round headed by Logitix.