Trucker’s Bitcoin Addresses are Blacklisted by The Canadian Federal Police 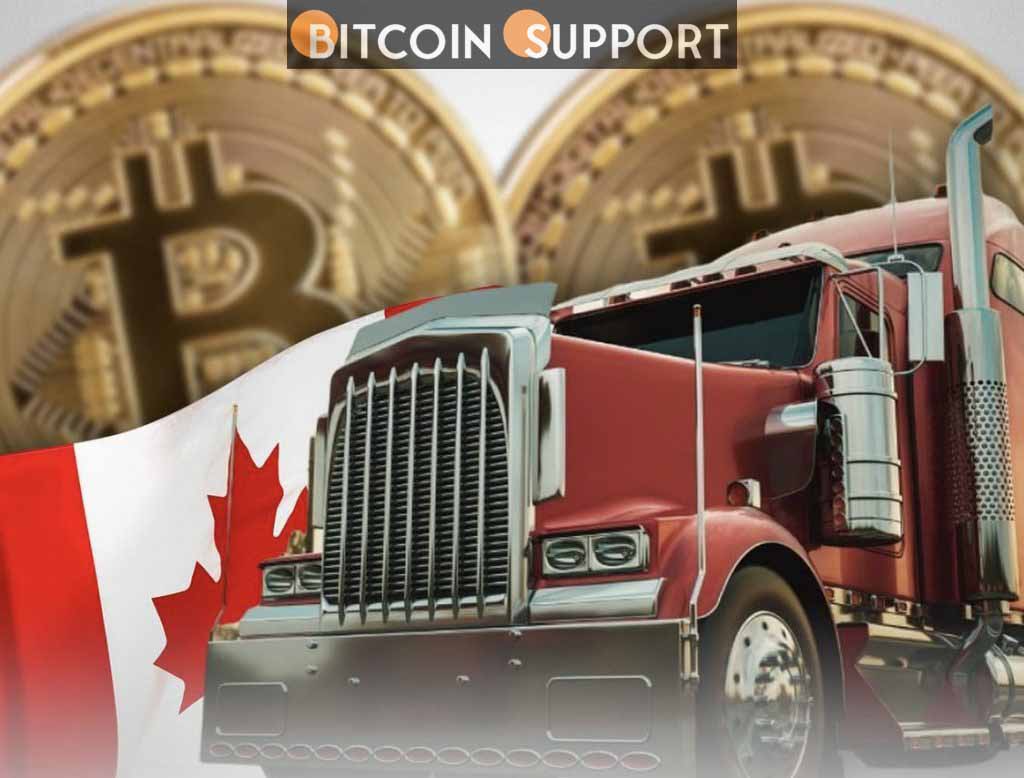 As per the mainstream media, the ongoing investigation by the RCMP and the Ontario Provincial Police into bitcoin donations received by truckers protesting for the repeal of COVID-related mandates in Ottawa, Canada’s political capital a movement deemed illegal by the administration that recently prompted Canadian Prime Minister Justin Trudeau to invoke the rare Emergency Measures Act.

The order stated, “Pursuant to the Emergency Economic Measures Order, under subsection 19(1) of the Emergencies Act, there is a duty to cease facilitating any transactions pertaining to the following cryptocurrency address(es).”

Following that, the document lists 29 bitcoin addresses that have transacted up to $1 million in BTC. Furthermore, the RCMP is interested in learning about any movements to or from these addresses.

“Any information about a transaction or proposed transaction involving these address(es) must be immediately disclosed to the Commissioner of the Royal Canadian Mounted Police, at CryptocurrencyNHQ-CryptomonnaieDG@rcmp-grc.gc.ca,” the federal police service requested in the document.

Despite its minor impact, the order places truckers in an awkward position. Although it does not prevent peer-to-peer Bitcoin transactions, it makes it more difficult for protesters to convert bitcoin back to Canadian dollars as regulated off-ramps are scrutinized by the RCMP. Financial service providers, such as popular Canadian bitcoin exchanges Bull Bitcoin and Shakepay, are FINTRAC-registered, which means they may prohibit deposits and withdrawals to and from the addresses listed on the police order.

It is unclear whether the restrictions apply only to the addresses specified in the document, or whether the RCMP would attempt to track the movement of funds to subsequent Bitcoin addresses via chain analysis efforts, effectively extending the blacklisting.