TRON (TRX) hit a new high for the year 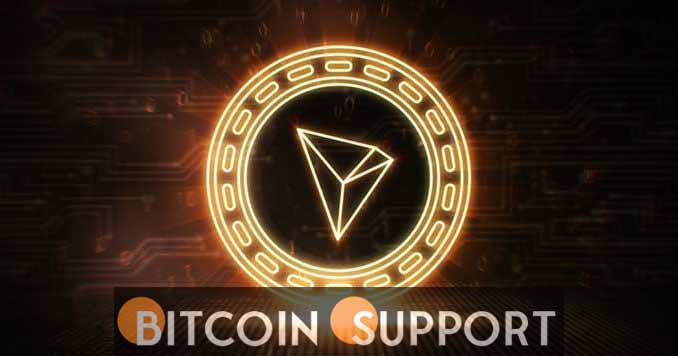 On Nov. 15, TRX bounced back, but it made a lower high than it did before. This made the descending resistance line work (red arrow).

After the following drop, TRX bounced (green icon) at the $0.052 horizontal support area and started moving up.

It looks like TRX has broken out of the $0.0715 resistance area, which had been there since January 16. Finally, the price broke out after three failed attempts to get it.

Since Jan 24, a rising parallel channel has been in place. Then, the price hit the resistance line of the channel. A breakout above this point would be expected to speed up the rate of growth.

There are also good technical indicators in the daily time frame. They think there’s a chance that the price could break out of the channel and keep going up to at least $0.10. 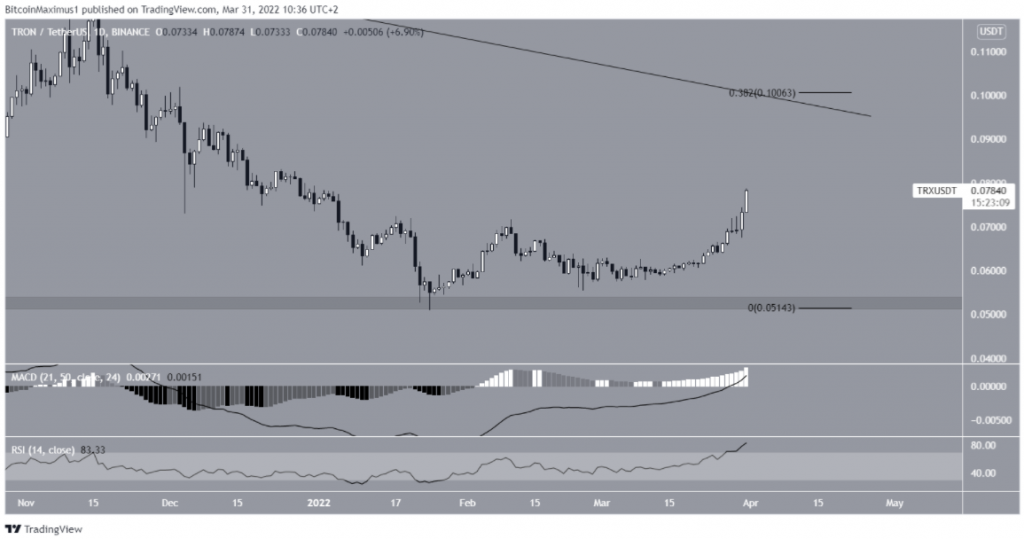 Trader @AltstreetBet tweeted a chart of TRX. He said that he expects the upward movement to speed up in what is likely wave three. 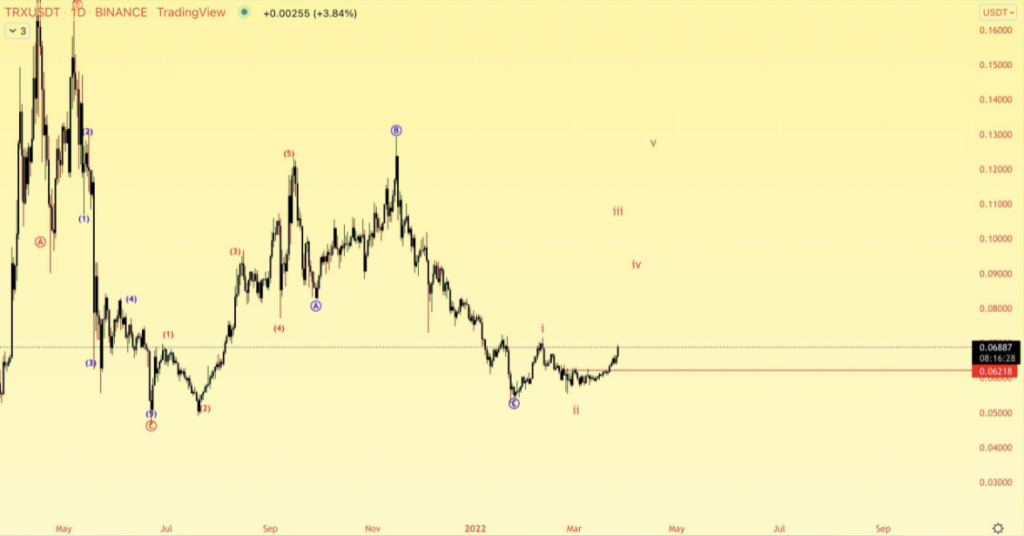 It looks like TRX has been going up again since the tweet. This could be the third wave of a five-wave upward movement (black) that started on Jan. 24 and has been going up since. Measure the length of wave one, and wave three should be at least $0.09. It might be able to reach the descending resistance line.

After that, wave five could break through the line and go all the way to the $0.125 resistance area. This is what could happen. 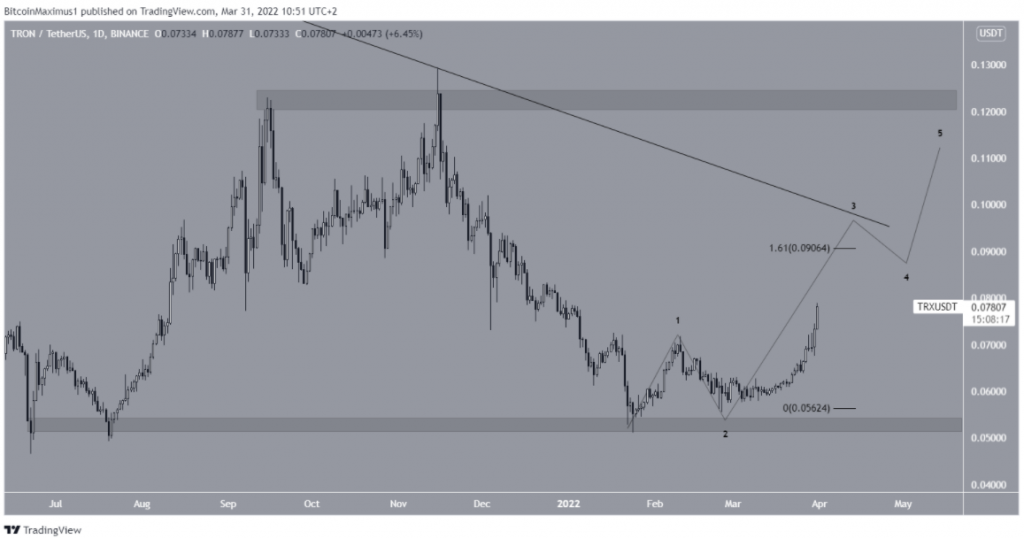