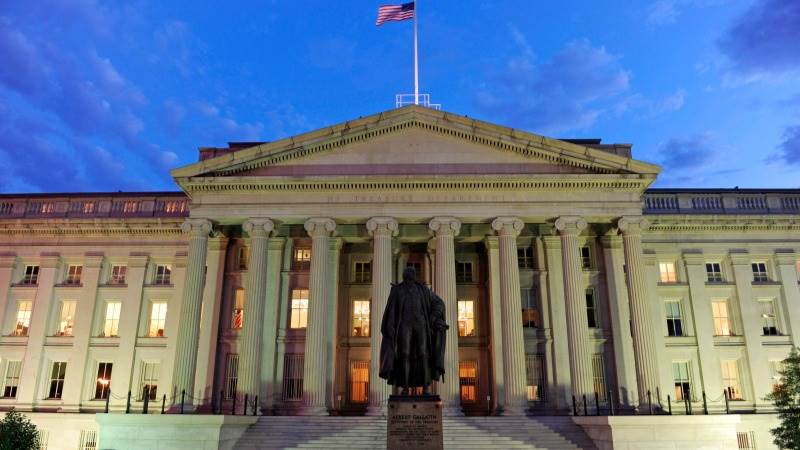 The Russian Direct Investment Fund has also been sanctioned by the Office of Foreign Assets Control (OFAC).

The US Treasury has banned dealings with Russia’s Central Bank and sanctioned a major Russian sovereign wealth fund.

Furthermore, the Russian Direct Investment Fund (RDIF), which has financial system exposure to the United States, and its CEO Krill Dmitriev, “a known Putin supporter,” have been sanctioned by OFAC.

According to the statement, “Russian President Vladimir Putin and his inner circle of cronies have long relied on RDIF and Dmitriev to generate funds abroad, particularly in the United States.”

The announcement is the most recent in a series of economic measures levied against Russia in the aftermath of its invasion of Ukraine last week. The movements sent the ruble down 40% against the dollar earlier today, forcing the Russian central bank to safeguard the currency by raising its benchmark interest rate to 20% from 9.5 percent.

There have also been requests for crypto exchanges to restrict Russian users’ addresses, but exchanges such as Binance and Kraken have steadfastly refused.

In Belarus, talks between Russia and Ukraine are taking place with the goal of ending the hostilities.