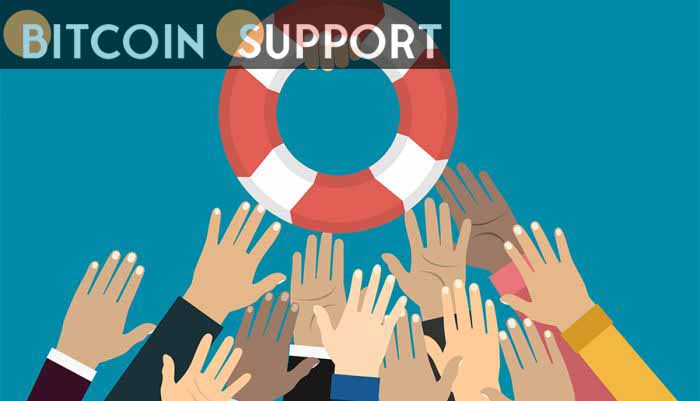 Experts predict that this trend will continue to gain pace in the future as more financial behemoths establish crypto research teams.

Despite the financial instability that has consumed the global economic landscape over the last month or two, the cryptocurrency market, particularly the nonfungible token (NFT) sector, appears to be growing unabated. The fact that crypto’s overall market value has climbed from about $800 billion to $1.8 trillion since the beginning of 2021 exemplifies this trend.

Furthermore, according to a report released late last month by NonFungible.com, sales related with the NFT market soared to an all-time high of $17.6 billion in 2021, marking a 21,000 percent gain over 2020.

Individuals who participated in the NFT market raked in massive gains worth $5.4 billion last year, according to the research. As a result, it’s no surprise that an increasing number of conventional companies have proceeded to enter the crypto arena.

Crypto technology is being investigated by mainstream companies

Nomura Holdings, one of Japan’s largest financial firms with about 70 trillion yen ($593 billion) in assets under management, announced on March 2 that it would be launching a new digital assets wing to investigate the opportunities presented by the crypto market, particularly NFTs, and to assist its clients in increasing their exposure to and use of digital currencies and other related services. The corporation, which operates in the retail, wholesale, and investment sectors, announced that its Future Innovation Company will be restructured and updated activities would begin in April.

In recent months, several large corporations have made similar moves, including e-commerce behemoth Rakuten, which announced the establishment of its own NFT trading platform, named Rakuten NFT. Mitsubishi UFJ Financial Group, Japan’s largest financial conglomerate, has also announced that it will abandon its blockchain payment project in order to focus on the booming stablecoin industry. 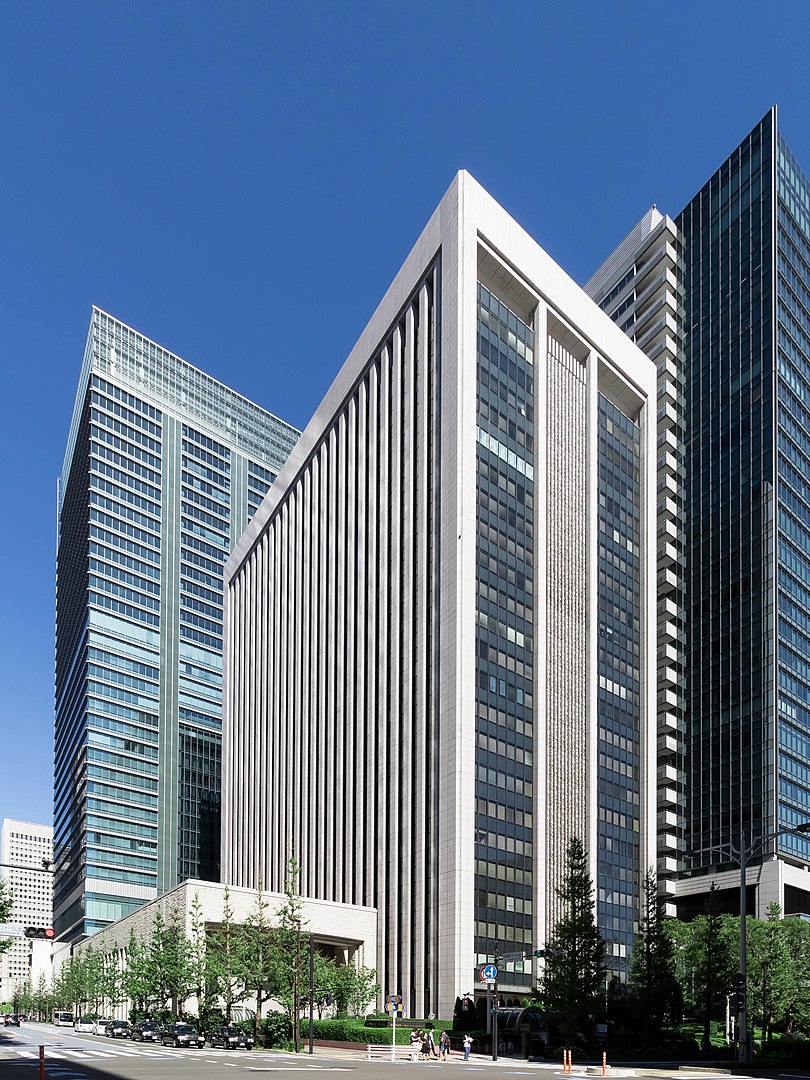 The use of specialised crypto wings is quickly becoming the standard

Clients of most international firms are seeking for this kind of exposure, therefore companies like Nomura forming digital asset-focused business units comes as no surprise to him, adding:

“What’s more intriguing is that Nomura is focusing on NFTs in particular.” Their quick growth and adoption in the creative/collectibles arena has served as the ideal proving ground for hardening the technology in readiness for digital ownership of’real’ property and the communities that will emerge as a result.”

While Japanese financial organisations have historically been cautious in their financial views, Temme believes that the fact that Nomura is researching the crypto industry through a dedicated wing is a significant indicator of what’s to come in the near future.

Similarly, Takaaki Kato, head of global sales and trading at bitFlyer, told that mainstream corporations tend to follow a herd mentality, which means that if one major player opens a crypto department, it’s only a matter of time until others do the same.

Jimmy Yin, the founder of iZUMi Finance, a platform that provides liquidity as a service, agreed with Temme and Kato, telling that the construction of dedicated crypto wings will likely become the standard as we progress toward a more decentralised future. However, he pointed out that there are a few factors that businesses should think about before taking large moves in this direction:

“Over the last year, we’ve seen significant growth in NFTs and crypto-asset consumers in general.” However, a variety of considerations, including legalisation, must be considered, particularly when advertising to a large audience. With the current geopolitical chaos, crypto is perceived as a threat to what has previously been considered stable.”

According to Yin, the movement will gain traction if crypto’s social acceptance grows, particularly as a holistic technology that offers a wide range of benefits – not simply as a payment instrument. “Whether crypto becomes a social norm is not up to these corporate behemoths, but rather the common good of citizens,” he stated.

Bank of America formed a specific team focused on crypto and digital asset strategy in mid-2021, citing increased customer demand and other related variables as reasons for the move. Analysts stated in a research issued later that year that the digital asset market had grown too huge for any forward-thinking organisation to ignore, with crypto reaching a market valuation of $2 trillion in 2021 — and boasting over 200 million users.

In the coming months and years, crypto-based digital assets might form a completely new asset class, according to the experts. Not only that, but they acknowledged that the digital asset ecosystem had expanded into previously unimaginable realms in recent years, including decentralised finance, stablecoins, central bank digital currencies (CBDCs), and non-fungible tokens (NFTs), implying that more traditional players will soon join the fray.

In terms of pure statistics, venture capital-related digital asset and blockchain investments totaled over $17 billion in Q1 and Q2 of 2021, much surpassing the combined sum of $5.5 billion the previous year.

Finally, as more businesses recognise the value of crypto in a variety of areas, such as finance, supply chains, gaming, and social media, the creation of dedicated crypto research teams is becoming a reality. According to Samiar Tehrani, co-founder of Ratio Finance, a Solana-based collateralized debt position platform, digital assets present real, ready-to-use use cases that address many of the issues faced by traditional finance.

“Even after multiple large drops recently, the crypto sector’s current market capitalization is $1.8 trillion, which is higher than the GDP of several major countries.” That tells you everything you need to know about the size of the market and whether or not corporations are taking it seriously. Most organisations, I believe, already have dedicated teams working overtime to investigate this region in order to avoid being left behind.”

Many other banking behemoths, like Bank of America, have recently plunged into the crypto market’s deep end. Morgan Stanley, for example, formed a cryptocurrency research team late last year, led by Sheena Shah, the bank’s lead digital asset analyst, and Adam Wood and James Faucette, the bank’s fintech and payments research teams in Europe and the US, respectively.

Morgan Stanley was also one of the first large investment banks to completely embrace digital currencies, with the firm offering a total of 15 crypto-related mutual funds to its clients over the last 18 months.

In June 2021, State Street, the second-oldest continuously operating bank in the United States, launched a dedicated digital finance division, citing the need to focus on future-centric technologies like cryptocurrency, blockchain, CBDCs, and tokenization in order to keep up with the ever-changing global financial landscape.

As the world moves toward the use of digital assets, it stands to reason that more businesses will examine the many products available in the field. In this sense, it appears that many businesses believe that forming teams specialising in this financial area is the best way to go.