Traditional banks could be exposed to crypto assets : Bank of Spain’s governor 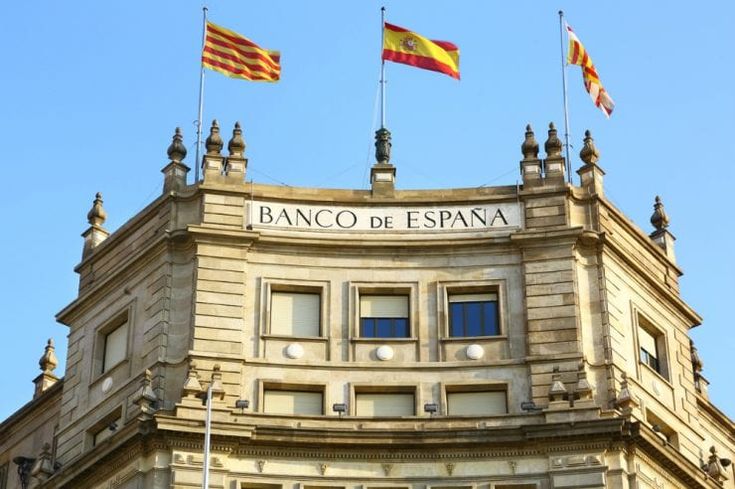 The Governor of the Bank of Spain has issued a public warning about the dangers of combining regular institutions with crypto assets in the economy. According to Pablo Hernández de Cos, financial institutions’ risks would increase if they had direct or indirect exposure to these assets. De Cos further warned that, while this exposure is still limited, it is steadily increasing as these platforms include crypto services.

The Bank of Spain’s Governor, Pablo Hernández de Cos, has warned against the dangers of integrating cryptocurrencies into the traditional banking system. De Cos made these remarks during the II Finance Observatory’s first event, which focuses on examining the status of the finance and insurance industries.

According to the Governor,

A rise in banks’ direct and indirect exposure to the crypto-assets sector would put their equity and reputation at risk.

He went on to say that some crypto assets have become competitors for banks and financial institutions, particularly stablecoins, which may act as a store of value due to their linkage to national currencies.

While banks’ exposure to digital assets is still modest, de Cos believes it is increasing as third-party crypto goods and the services that banks must lend to cryptocurrency businesses expand.

However, according to the governor, these would be the first economic impacts of widespread bitcoin usage. The following consequences would be significantly more disastrous. “A universal panic might stress the money markets and, by extension, infect the corporations that act as custodians of the hedge assets,” De Cos says in a volatility event.

De Cos also warned that one of the worst consequences of crypto adoption would be the nation’s “Cryptoization,” which would render the country incapable of managing its monetary policies. On the subject, he stated:

This type of dynamic, among other things, jeopardises monetary autonomy and erodes the ability to exert effective control over international capital flows.

Because of the widespread deployment of these instruments, regulators’ ability to enforce AML regulations is apparently harmed. Last year, Spain introduced an obligatory registry for VASPs operating on Spanish soil, as part of a cryptocurrency regulatory framework aimed at preventing the use of digital assets for criminal reasons.