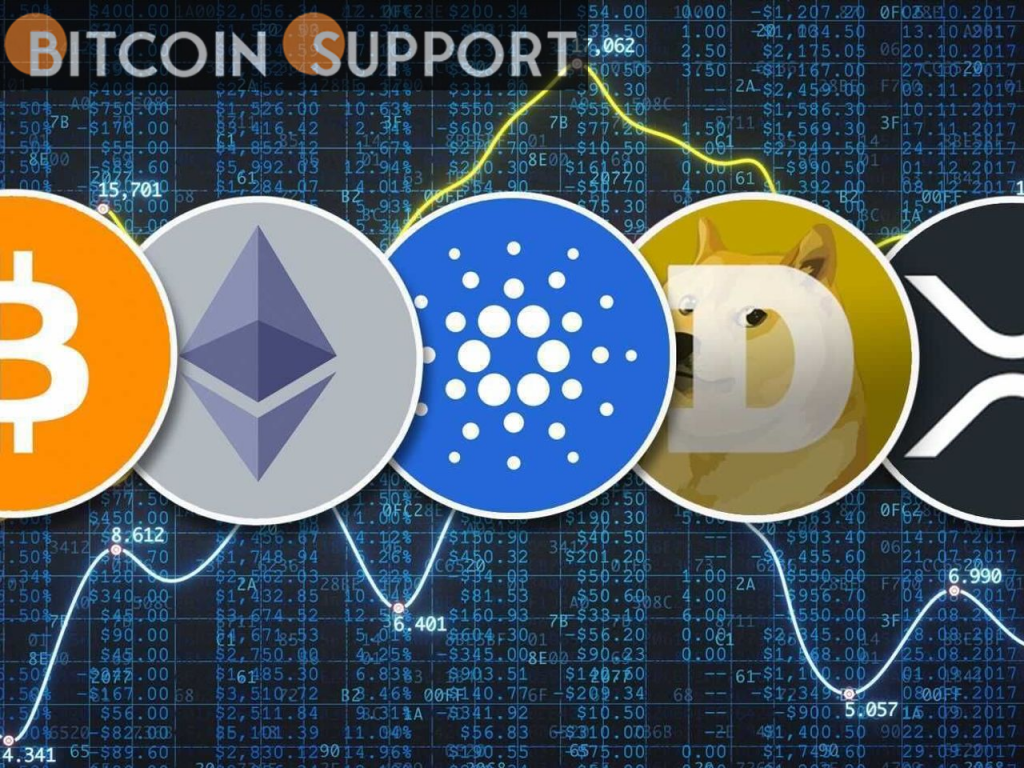 Wednesday’s statistics were the third-highest in this year’s liquidation losses.

Traders of cryptocurrency futures lost more than $400 million on Wednesday as the majority of cryptocurrencies fell below support levels in response to the US Federal Reserve’s hawkish statements.
Wednesday’s results were the third-highest of 2022, following losses of over a billion dollars on Jan. 21 and $470 million on Jan. 22 due to liquidations. Bitcoin dropped from $47,000 to $42,500 at the time.

Liquidations occur when an exchange forcibly cancels a trader’s leveraged position as a safety measure in the event of a trader’s initial margin being lost in part or entirely. This occurs mostly in futures trading, which tracks just asset prices, as opposed to spot trading, which involves traders actually owning the assets.

Futures contracts tracking Solana’s SOL and Dogecoin’s DOGE suffered combined liquidation losses of $40 million, the highest among major cryptocurrencies other than bitcoin and ether. Meanwhile, the GMT tokens of StepN, a month-old cryptocurrency project, were an outlier on the list, with $9 million in recorded losses.

DOGE and GMT were both among the week’s top gainers. DOGE prices were boosted by anticipation that Elon Musk’s appointment to the Twitter board of directors would act as a catalyst for Dogecoin’s growth, while Stepn gained traction among traders due to its novel step-to-earn structure.

Bitcoin futures lost the most money, $92 million, followed by ether futures, which lost $64 million. Thursday’s Asian hours saw a continuation of the losses, with over $40 million in liquidations already recorded at the time of writing.

According to data from tracking tool Coinglass, the majority of liquidations occurred on cryptocurrency exchange Binance, resulting in a loss of about $133 million. OKX and FTX traders suffered the second largest losses, totaling $100 million and $68 million, respectively.

Following Wednesday’s bitcoin dip to support at $45,000, over 83 percent of all traders were long, or betting on higher crypto prices. However, the asset has dropped another 5% since then and currently trades at $43,500 at the time of writing.