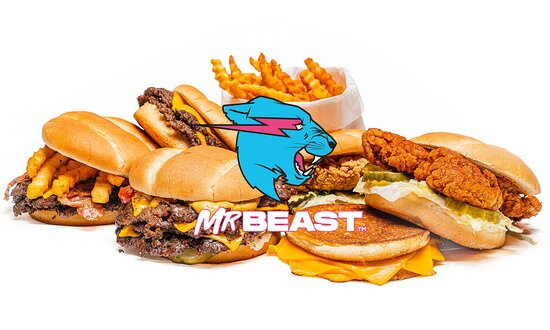 MrBeast Burger, an American delivery-only fast-food restaurant chain founded by an American YouTube billionaire Jimmy Donaldson (MrBeast), currently over 1,000 locations in North America and Europe, recently posted an offer to accept Dogecoin (DOGE) as a payment method on a straightforward condition, i.e., the CEO of Tesla Elon Musk has to retweet their post.

.@elonmusk if you retweet this we will work on accepting Dogecoin 🤝

MrBeast Burger serves the areas of the United States, Canada, and United Kingdom, with average sales of $11.67 million per month and $120.67 million per year.

However, this act for MrBeast Burger can be seen as a pure marketing stunt. This is because MrBeast Burger now has just 135.7K followers on Twitter, while Elon Musk is the most inspiring personality on Earth, having more than 71 million followers. If Elon Musk fulfills the condition offered by MrBeast Burger, this will give massive exposure to the food business. It will benefit Not only Dogecoin but also MrBeast Company.

Till the press time, Elon Musk hasn’t responded to the tweet.

However, Elon Musk tweets, we can expect some intense volatility in the price of the meme coin. The tweet comes after Elon Musk gave a proposal of accepting Dogecoin to McDonald’s on Tuesday. He said in a tweet that he would eat a Happy Meal on TV if Mcdonald’s started accepting DOGE as a form of payment.

McDonald later responded to Elon’s tweet with a counteroffer that the chain would do this only if Tesla began to accept GrimaceCoin. The message was accompanied by an image of a purple coin with Grimace’s face on it.

Numerous new coins have been minted during the last day with the same name mentioned by McDonald’s in its tweet. Among those several minted coins, one fake GrimaceCoin skyrocketed as much as 285,641% in a few hours as opportunistic actors jumped at the chance to make cash in a tepid crypto market.