Tom Brady is a “huge fan” of Vitalik Buterin, according to a tweet 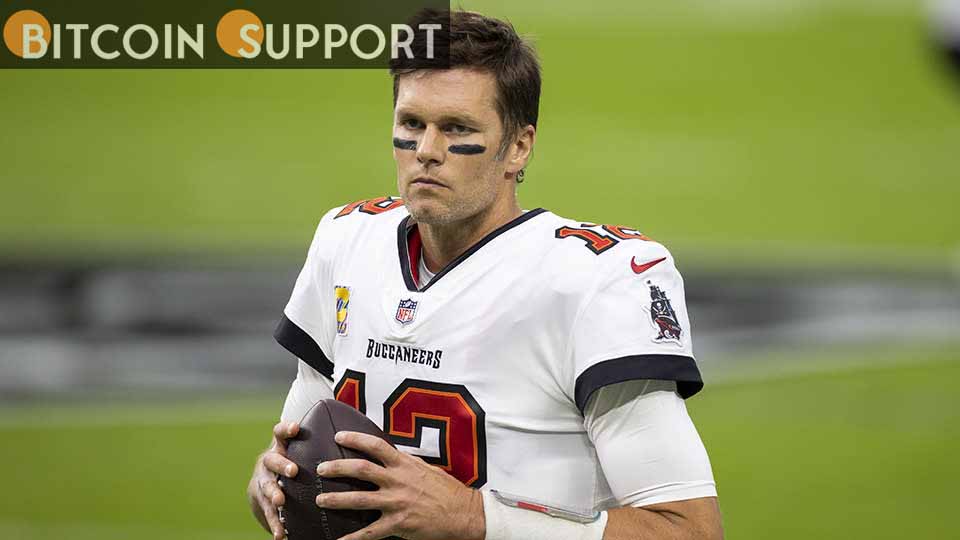 Vitalik Buterin, the co-founder of Ethereum, recently spoke with TIME Magazine about his top concerns regarding the cryptocurrency business. Buterin responded to tweets that contrasted his appearance to that of Tom Brady, the retired NFL player and founder of the NFT marketplace Autograph, after the interview was published.

The quote tweets on the new time article about me are truly amazing.

These are barely even cherry picked, it's pretty much one piece of awesome after another. Highly recommend scrolling. https://t.co/teyd3ROqrT pic.twitter.com/BDzbwvekhw

Buterin found the negative feedback amusing and even made collages of the “highly recommended” tweets. He admitted that he had no idea who Tom Brady was at first, mistaking him for actor Tom Cruise. That’s when Brady, who was well-versed in Buterin’s background, joined in to express his admiration and thanks for the “prince of crypto.”

What’s up Vitalik! You may not know me but just wanted to say I’m a big fan of yours. thank you for everything you’ve built in the world of crypto, otherwise @Autograph wouldn’t have been possible. Hope I get to meet you some day you’re the 🐐 https://t.co/W6PxS5P78M

Brady referred to Buterin as the G.O.A.T., a word that refers to individuals who are the “Greatest Of All Time” in their area, and is frequently used in connection to Brady, who is the only NFL player to have won seven titles. Autograph “wouldn’t have been feasible” without Buterin, according to Brady. Autograph has completed a $170 million fundraising round. The cash would be used to scale the company’s NFT technology and expand its user base, according to company representatives at the time.

TIME’s first-ever whole issue distributed as an NFT on the blockchain includes Buterin’s cover article. On March 23, the decentralised magazine edition will be released. The journal is accepting payment for digital subscriptions in Bitcoin (BTC), Ether (ETH), Ripple (XRP), Dogecoin (DOGE), and other cryptocurrencies as part of its push for Web3 initiatives. The company’s NFT arm, TIMEPieces, tweeted on Sunday that ApeCoin, the governance and utility token of the Bored Ape Yacht Club (APE), will be added to its list of recognised cryptocurrencies soon.

During the conversation, Buterin mentioned BAYC when criticising the industry’s penchant to publicly display wealth related to crypto and NFTs. “The danger is that you have these $3 million monkeys, and it turns into a different form of gambling,” he explained.

Despite his displeasure with celebrities such as Paris Hilton and Jimmy Fallon promoting their own Bored Apes or people “just buying yachts and Lambos,” Buterin did admit to “one silver lining.” The Russian-born Buterin wrote to TIME that all of the recent blockchain-based efforts to aid the Russia-Ukraine crisis have served to remind the crypto community “that ultimately the goal of crypto is not to play games with million-dollar pictures of monkeys, it’s to do things that help.