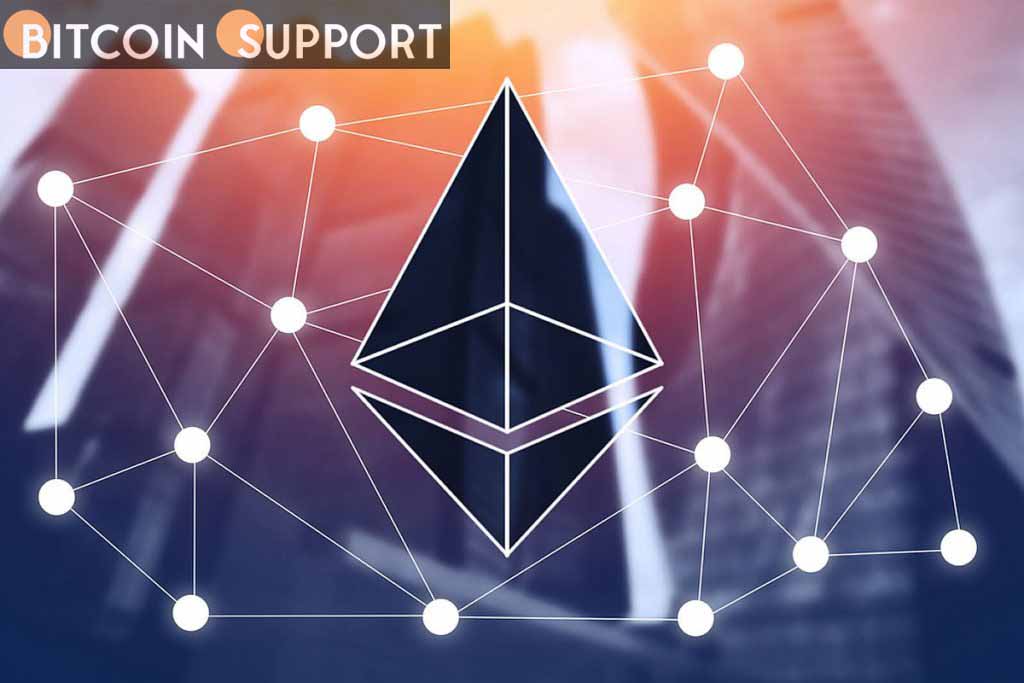 Could adding a native token to Ethereum’s layer 2s provide an advantage to the ecosystem?

StarkNet, a StarkWare-developed Ethereum zero-knowledge (ZK) rollup product, announced its intention to transition to community control in the third or fourth quarters of 2022.

While StarkNet declined to comment on whether this was a precursor to the launch of a token, the decentralized autonomous organization (DAO)/governance model has frequently relied on a governance token to provide voting rights and connect the protocol’s governance with platform investors. Given that many projects in cryptocurrency utilize tokens, why would StarkNet’s possible launch be significant to the industry? Ethereum’s layer 2 protocols have been divided over whether a token is required or whether ether should serve as the primary token for all rollups.

Arbitrum and Optimism both employ a “wrapped” ether as their foundation token, which pays for gas and serves as the primary DEX (decentralized exchange) pairing for a large number of decentralized finance (DeFi) assets. To publish batched rollup transactions to the mainnet, the protocols must pay on-chain transaction fees, which are funded by the rollup’s users.

In that light, it makes reasonable that Ethereum scaling tools would employ ether as the native asset. Rollups, on the other hand, have struggled to garner a following similar to that of alternative layer 1 coins such as Solana, Avalanche, and Binance Smart Chain. In the short term, tokenless layer 2s face an uphill battle against layer 1s equipped with billion-dollar war chests that enable builders and users to contribute to the network.

By comparing the performance of tokenized Ethereum scaling tools (Polygon, Metis, and Boba) to the performance of tokenless layer 2s (Arbitrum, Optimism, and all ZK rollups), it is clear that launching a token economy enables networks to generate hype, build community, and establish grants for innovation and security. While the total value locked (TVL) may not be permanent, the introduction of a token or incentive program increases interest and financially incentivizes both builders and users to connect to the network.

Metis is trying to expand its tokenomics by charging transaction fees in the Metis token and repaying 30% of gas earned to protocols that develop on the network. The initiative improves alignment between Metis and the projects that build on the network, as both now benefit financially from snatching market share from competing chains and fostering a stronger ecosystem.

Metis also uses its native cryptocurrency to promote decentralization and security outside of DeFi. Metis’ Andromeda is an Optimistic rollup that, like Abitrum and Optimism, verifies transactions using sequencers. Rather than relying on a single sequencer run by the protocol’s creators, Metis wants to allow third parties to run sequencers as well by staking Metis to monetarily demonstrate their integrity. 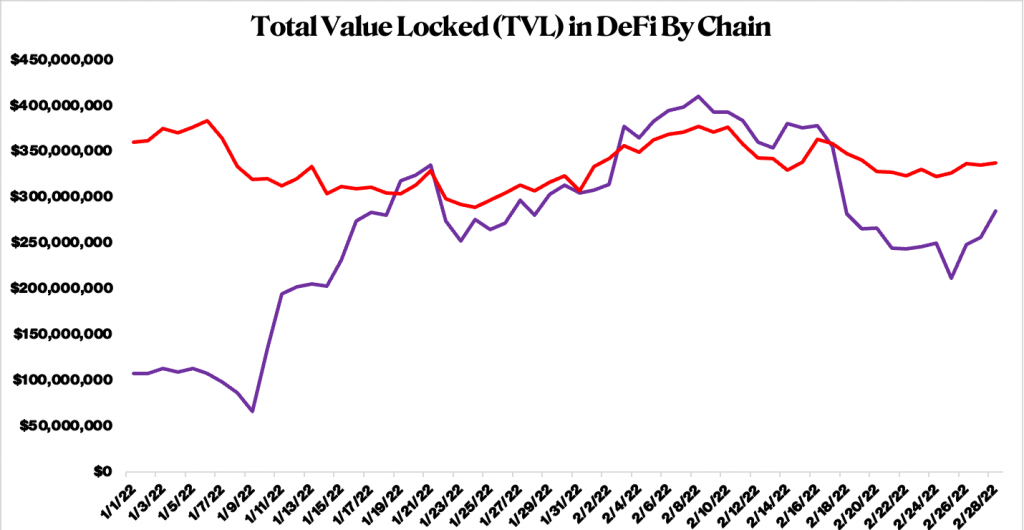 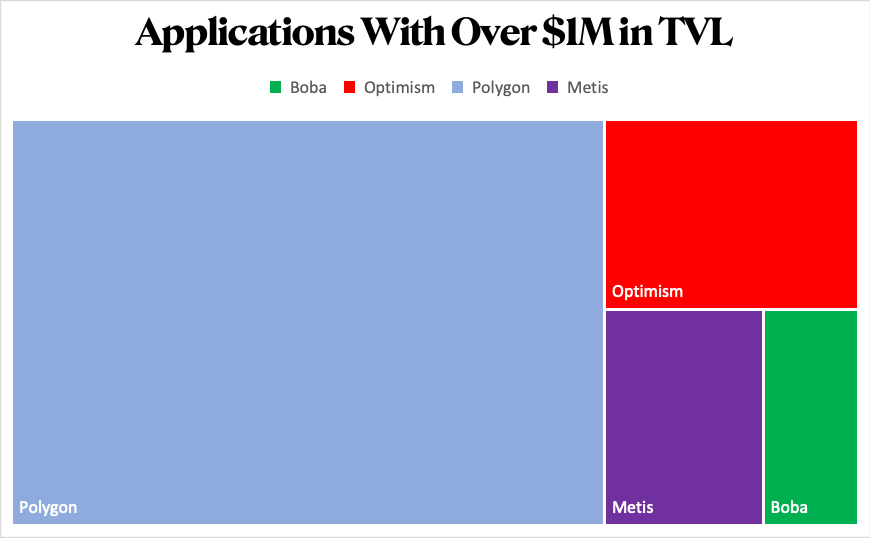 The token is just one of the distinctions between Optimism and these other tokenized layer 2 services, and as a result, multiple aspects like as user experience, decentralization, and transaction costs all contribute to adoption. Nonetheless, it appears plausible that layer 2 ecosystems would grow in the same way that alternative layer 1 ecosystems do if they could also benefit from the speculative values prevalent in the crypto business.

This is not to suggest that tokenization resolves all issues. Indeed, tokenizing layer 2s may create some complications within the broader Ethereum ecosystem. Because cryptocurrency is so narrative-driven, liquidity can become dispersed as users pursue incentives. This dispersion can degrade the efficiency of applications and chains by distributing users and liquidity over hundreds of applications and several chains.

While tokenization is not a one-size-fits-all solution, it will undoubtedly provide a tool for stimulating growth and innovation in specific layer 2s. By introducing a token, a significant rollup provider such as Arbitrum, Optimism, or StarkWare might easily trigger a domino effect, compelling smaller networks to follow suit in order to remain relevant. Without a doubt, a major player in the Ethereum rollup game will eventually succumb to the pressures of ecosystem actors and venture capital organizations.

The following is a snapshot of the Ethereum Beacon Chain’s network activity during the last week. To learn more about the metrics discussed in this section, visit our 101-page tutorial on Eth 2.0 metrics. 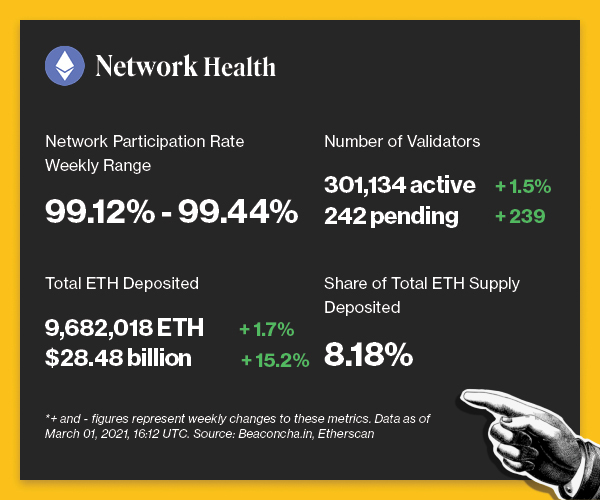 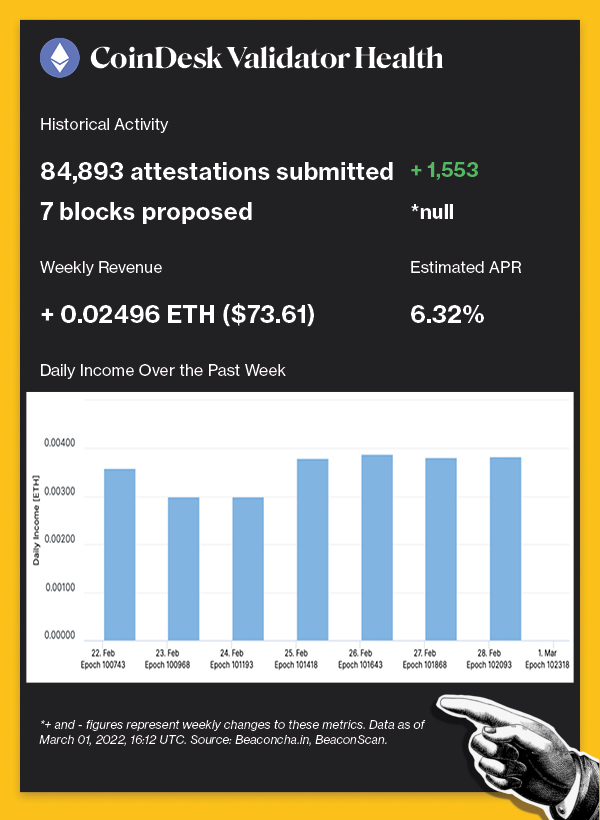 Factoid of the week 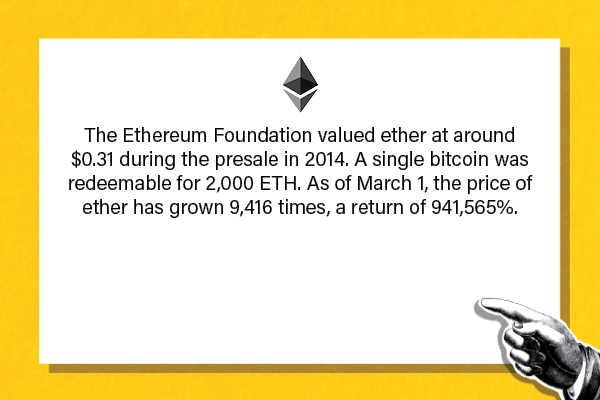