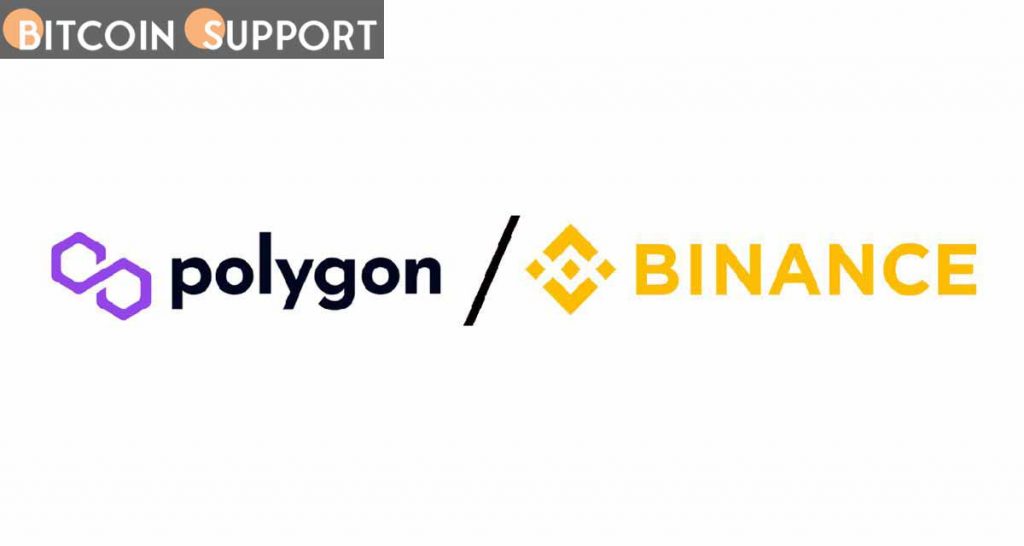 Binance’s temporary halt, according to Polygon, was to upgrade and synchronise the nodes after the bug issue was rectified and the network remained stable.

Binance, the world’s largest crypto exchange by trading volume, said earlier on Tuesday that deposits and withdrawals on Polygon (MATIC) Network will be temporarily halted.

The statement comes after the Polygon network has been down since March 11 due to a network upgrade. The crypto exchange stated that soon the network stabilises, it would resume the deposit and withdrawal services.

Polygon Network is a layer-2 Ethereum scaling solution with a growing ecosystem and millions of users. On March 11, the network underwent a critical upgrade on one of the three tiers, however the three layers were unable to establish a consensus after the upgrade owing to a suspected defect, resulting in the downtime.

The bug has been repaired, and the network is stable, according to the Polygon developer account on Twitter. Binance is currently upgrading its nodes and syncing data, which is why there is a brief halt.

Polygon PoS network is stable, and working fine. All funds are safe. Binance is upgrading its nodes, and currently syncing the block data, hence they have paused the deposit and withdrawal.https://t.co/hnhXp3AWga

The Polygon network is divided into three levels, each with its own function. The Ethereum layer manages smart contracts, whereas the Bor layer assists with block generation. The fault is located in the Heimdall layer’s third layer.

Because of the probable issue, various Heimdall validators were on different versions of the chain, preventing 2/3 consensus from being reached. While the downtime for a few hours was expected and the Polygon team was informed, the 11-hour outage became a source of anxiety for many projects and traders.

After a security partner uncovered a vulnerability that might have put $24 billion in cash at risk, Polygon Network corrected another upgrade flaw in December 2021. The network has started producing timely blocks, according to the most recent Polygonscan statistics, and the team has assured that the network bug has been resolved.