To Simplify Payments, Circle Will Integrate USDC Into Flow 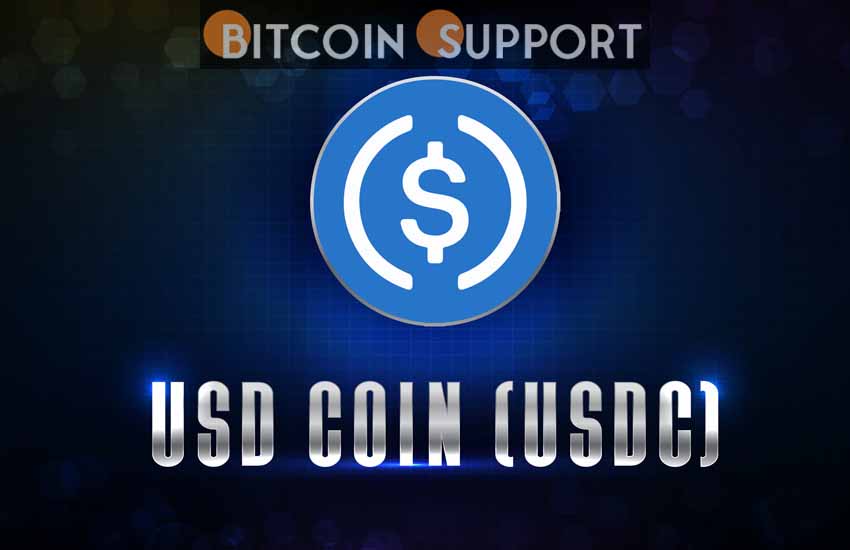 US Dollar Coin (USDC) is the second largest stablecoin after Tether (USDT). The recent years have shown that USDC is a great coin because it has grown so much that on some platforms, it has even surpassed the value of another coin called USDT. Furthermore, the USDC is backed by the US dollar, which makes it safe and keeps its value stable.

Through its move, Circle, a financial service company, has made the stablecoin available on Dapper Lab’s Flow network, which is used by Circle. This is the eighth time the stablecoin, which is backed by the dollar, has been used on a blockchain. 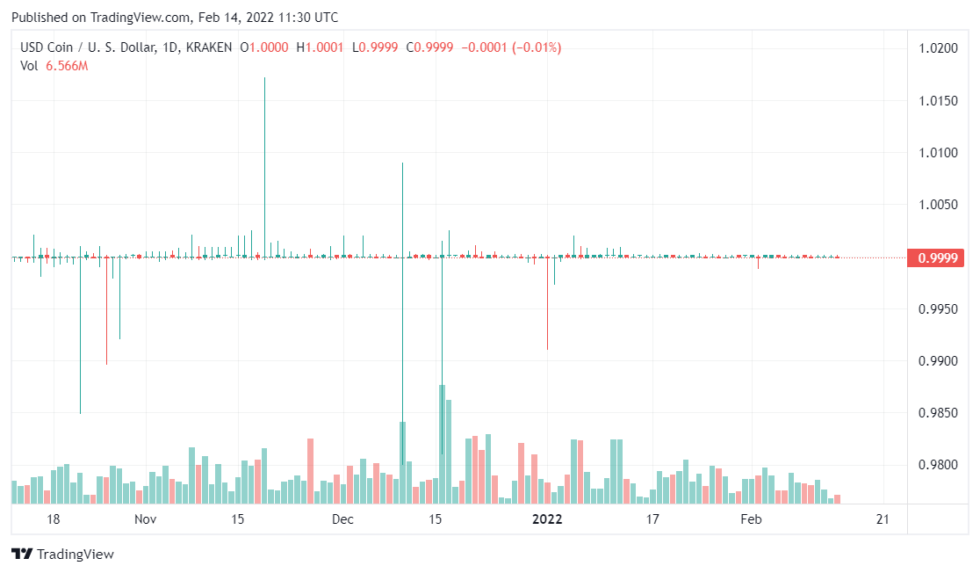 On Monday, January 31, Circle sent out a press release to tell the world about the news. People who use the Flow network can now directly mint and redeem USDC on the blockchain.

Adding the USDC to the Flow blockchain will make it easier for customers to use it and help the decentralized finance ecosystem on the blockchain to grow and thrive. This second-largest stablecoin can now be used to pay and get paid on the Flow network.

They made Cryptokitties NFT collectibles. Dapper Labs, the company that made them, has started the Flow network. The blockchain is a fast, secure, efficient, and user-friendly platform. Flow performs a lot of different things at a low cost because of its great architectural design, which has helped it rise to the top.

Potential results from the integration of the USDC

In September 2020, Circle and Dapper Labs made their first deal together. Flow wanted to make USDC one of its payment and settlement options for apps that run on the Flow blockchain, so this was why.

According to the press release, Circle and Dapper Labs have been working together for a long time now, and this new integration will make it even better. Developers will then be able to use Circle’s different application programming interfaces (APIs) to do things.

Co-founder and Chief Business Officer Mik Naayem said that the USDC integration on Flow was a good thing. The addition of USDC on Flow makes it easy for all developers to use. It is the most trusted digital asset that is backed by the dollar. So, it will speed up the adoption of dApps by the general public.

Jeremy Allaire, the co-founder and CEO of Circle, also said that Circle was happy to work with the network. He said that by putting USD Coin on the web, they make it easier for people to pay and let developers and other people get involved in the network’s unique performance.

Also, Allaire said that Flow has become the go-to place for blockchain-based entertainment and media experiences. There are so many ways that developers, artists, and other investors could use the blockchain to run their businesses.

Circle, the company that makes USD Coin, wants to spread the use of the stablecoin to more blockchains. Keeps its place as the fastest-moving dollar digital coin because it has almost $50 billion worth of market value.

Flow isn’t the only blockchain in the DeFi ecosystem that works with the USDC. You can use these coins: Solana: Ethereum: Stellar: Avalanche: Hedera: Algorand: and TRON.