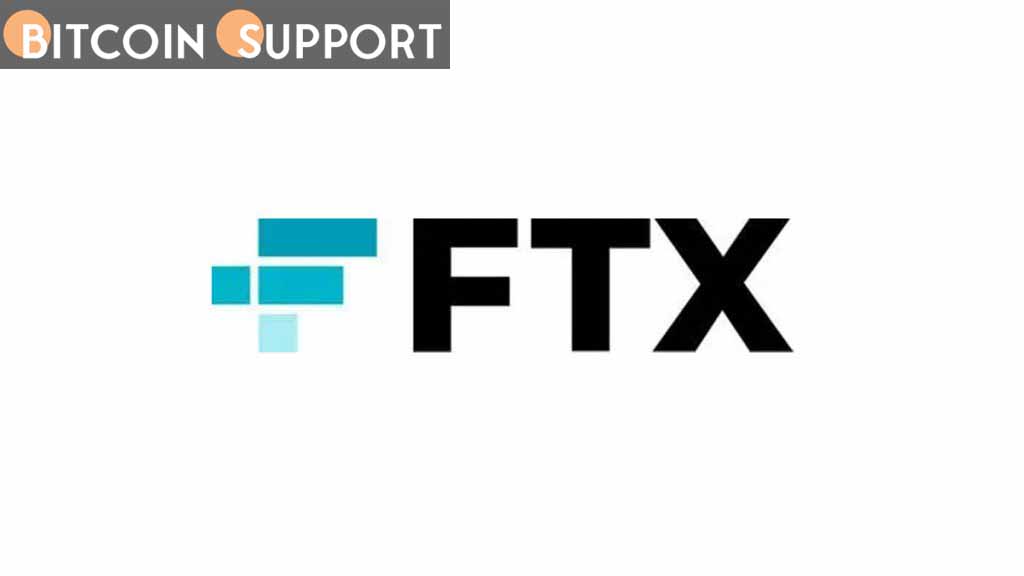 To increase popular use of bitcoin and NFTs, the FTX cryptocurrency exchange wants to create a dedicated team to serve game publishers.

The addition of a new unit will serve as a “crypto-as-a-service” platform, allowing game developers to support and develop in-game NFTs.

“We are launching FTX Gaming because we see gaming as an exciting use case for crypto. There are over 2 billion gamers worldwide who have played with and collected digital items and can now own them as well.”

Establishing a game-focused team will accelerate the development of new blockchain-based products for the gaming industry. For instance, GameStop recently launched its NFT marketplace.

While the inclusion of NFTs in gaming functionalities would undoubtedly help game developers increase revenue, gamers have also indicated a desire for blockchain technology to provide a better experience.

A few months ago, the fan outrage against NFT-based festivals prompted other companies to propose NFT-based projects. As is natural, intermediaries were the primary adversary in convincing many other NFTs to discontinue direct selling between artist and community, in which players received added value.

In their declarations, opponents cite fan backlash as a cause to halt NFT-related operations. Simultaneously, few of the oppositions pressed the fact that there are numerous NFTs platforms already assigning them a value is uncertain.

FTX Is Preparing To Integrate NFTs Into Gaming

On the other hand, Brett Harrison, President of the US-based FTX cryptocurrency exchange, believes that blockchain technology may be integrated into existing gaming functionalities without impairing the user experience. In an email, he added;

“I think the backlash is mostly because the focus on cryptocurrency will distract game studios from creating the best possible game for gamers. We believe that blockchain technology takes features of games that already exist, such as avatars, skins, and in-game rewards, and allows players to own, invest and trade these items outside of the game. But the enjoyment of the game for all players, including those who do not wish to participate in these kinds of economies, should always be the main goal, whether blockchain technology is involved or not.”

As part of its effort to increase adoptions, the platform is also aiming to forge partnerships with game developers in order to bring them on board and so expedite adoptions in the cultural domain. The FTX recently established the Coachella Festival NFT Marketplace, where numerous posters, pictures, and lifetime passes were offered as NFTs. Super Bowl viewers are likely to have seen its advertisements, as the platform has struggled for years to capture football fans’ attention.

Additionally, the crypto exchange became the world’s most valued private crypto exchange in January 2022, after raising $400 million in a fundraising round. Similarly, it asserts that it is the third largest exchange by trade volume.

FTX relocated its international operations from Hong Kong to the Bahamas due to the Caribbean’s favorable crypto regulations. Therefore, take note that the game team is presently available through FTX’s subsidiary in the United States.