Titano Finance, a decentralised financial platform, was hacked for 4,828 BNB 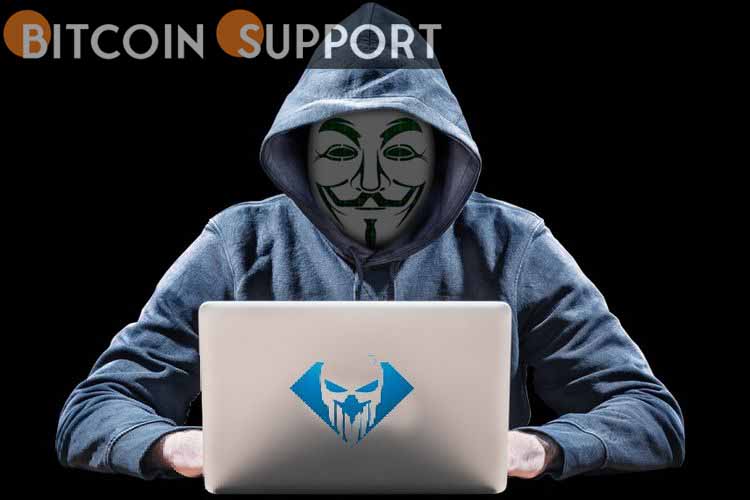 Titano Finance is said to have robbed investors of nearly $2 million.

Titano Finance, a cryptocurrency auto-staking and compounding tool, has been used to steal $1.9 million in Binance Coin (BNB).

The regrettable incident, which appeared to be a rug pull, saw attackers steal cash from the project’s liquidity pool in the early hours of today, according to blockchain security and analytics startup PeckShield Inc.

After stealing $1.9 million from the pool, the attackers moved the money to a wallet account, according to PeckShield.

In order to avoid being followed down by law enforcement agencies, the attackers split the funds over 23 wallet addresses, according to further investigations.

#rugpulls PeckShield has detected @TitanoFinance is rugged: the owner sets the PrizeStrategy contract, which then drains about 4,828 BNB (~$1.9m)! The rugged funds were initially held in this wallet 0xad9217e427ed9df8a89e582601a8614fd4f74563 and then split into 24 addresses. pic.twitter.com/vrGbLLspGo

The regrettable episode had a significant impact on the token’s value, as investors incurred significant losses as a result of the price drop.

The price of TITANO has dropped by more than 40%.

Titano (TITANO), the project’s native cryptocurrency, was trading around $0.163 just before the hack, but it has since dropped below $0.038 on the news of the attack.

TITANO is presently trading at $0.116, showing a drop of approximately 40% in value in the previous 24 hours.

Is it a Rug Pull?

Titano Finance has yet to issue any updates on the event as of press time, leading many to suspect that the attack was a ruse.

Titano Finance stated less than 24 hours ago that its token had crossed the $100 million mark and that token adoption had exploded, with over 40,000 unique individuals holding the coin.

Titano Finance is a cryptocurrency staking and compounding technology that allows TITANO holders to receive a return on their investments. The Titano’s Auto-staking Protocol ensures that token holders receive a consistent return (TAP).

As project developers take advantage of some of the token code’s vulnerabilities, the number of bitcoin rug pulls has continued to rise.

In a similar development, a YouTube streamer utilised this illegal method to swindle his audience of $500,000 and use the proceeds to buy a Tesla automobile.

While this type of crypto theft is on the rise, it is recommended that traders do their homework before investing in a project.