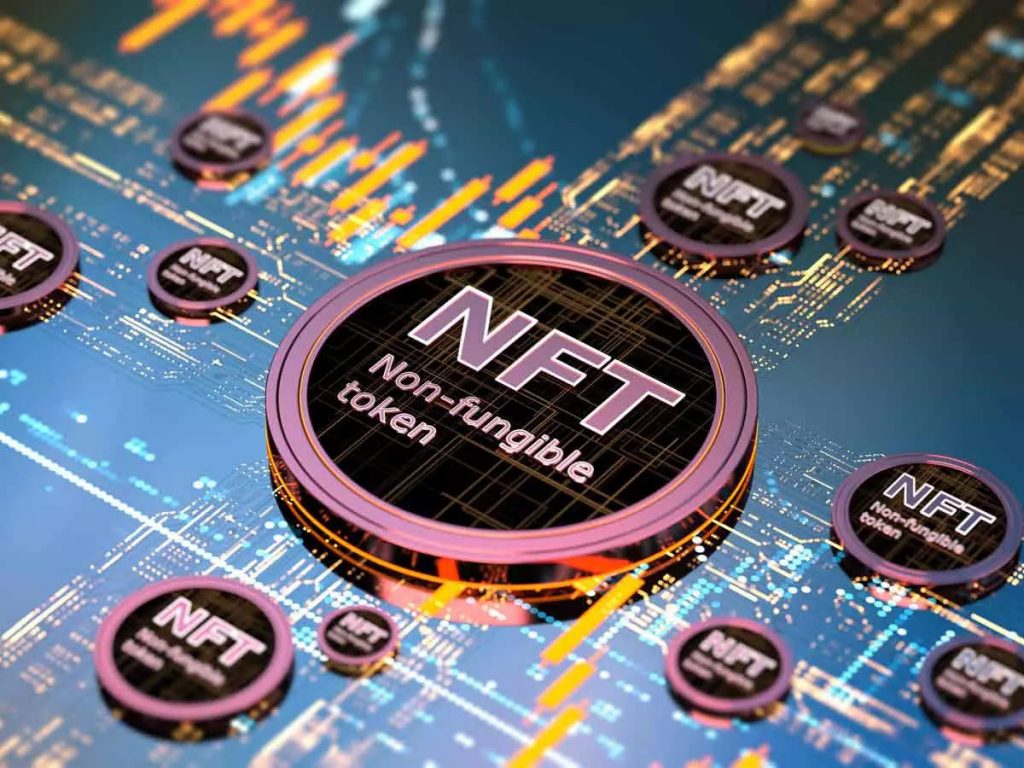 Blockchain content creators must still improve their distribution power in order to secure their place in the future of media.

TIME President Keith A. Grossman stated about legacy media that TIME seeks to “modernize the relationship our brand can have with its community.” Among these initiatives are the creation of 1:1 NFTs of their flagship magazine covers, the ability for digital subscribers to pay in cryptocurrency, and the launch of their TIMEPieces NFT project collaborations.

According to Grossman, one significant outcome of all of these initiatives is the “opportunity to tap into the great creativity emerging within the NFT community and connect this with the larger distribution channels we have already established via TIME Studios.”

Doug, the artist and founder of the Toy Boogers NFT collection, is one artist who has collaborated with TIME Studios, TIME’s TV and film production division. TIME has agreed to produce and distribute an animated series based on the Toy Boogers characters.

When asked why he collaborated with TIME to expand the Toy Boogers universe, Doug said he was “honored.”

“Time is an iconic company that is also well-known in the NFT community for its collaborative work with artists.” I will provide creative direction for the Toy Boogers story and art, and Time Studios will oversee its development and distribution.”

Growing an NFT community requires distribution and the ability to leverage multiple distribution channels and platforms. Listing on multiple marketplaces such as OpenSea and Rarible is common practice, but achieving true exposure is something that digital artists are still experimenting with.

TIME Studios’ Head of Kids & Family, Maria Perez-Brown, also spoke about the studio’s recent launch of the kids and family division, which is developing programming based on NFT-native intellectual property.

“We’re creating content that expands on the vibrant world in which children live, engages their curiosity, and inspires them to act.” We want to meet young people where they are and assist them in understanding and thriving in their surroundings.”

And children are already contributing to the blockchain community. During the school holidays last year, a 12-year-old boy from London reportedly earned nearly $400,000 by creating and selling an NFT collection of whale emojis.

TIME recently released a weekly newsletter on the metaverse in collaboration with Galaxy Digital, which was conducted using Ether (ETH).

In addition, an increasing number of nonfungible token (NFT) collections have announced plans to create animated television series. From 1inch Network’s Take My Muffin and The Red Ape Family starring Bored Apes to actress Mila Kunis’ Stoner Cats series and EXILE’s production of Lil’ Heroes, there’s something for everyone.