This unique NFT artwork was created to help Ukrainian children 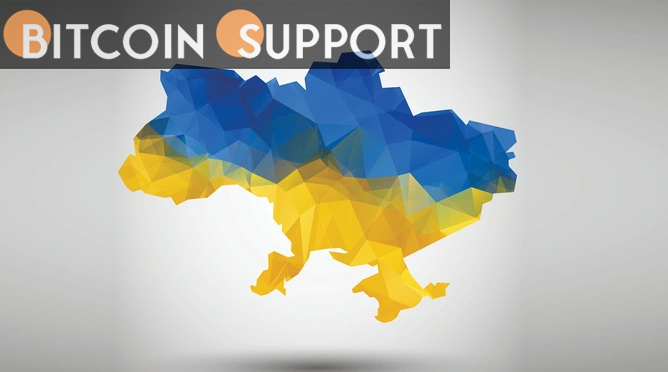 To raise awareness about the horrors committed against children in Ukraine, 38 artists cooperated to create ‘Mariupol,’ an interactive NFT.

Mariupol is a live piece of art as an interactive NFT. It is made up of 13 different layers, each of which has two to four distinct states. The master owner of Mariupol has the option of selecting one of these states as the final look. 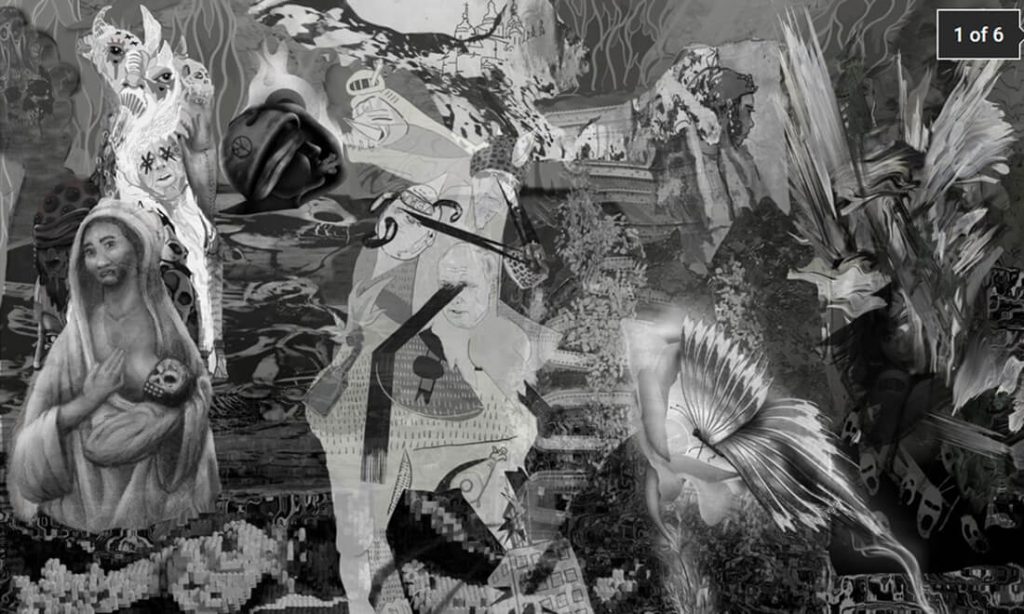 Mariupol will be offered to 14 collectors, consisting of one master NFT and thirteen layer NFTs. The auction will be available to the public, and the monies raised will be donated to Voices of Children, which provides psychological help to child war victims.

The NFT will be featured at the Non-Fungible Conference, which will be held in Lisbon, Portugal on April 4th and 5th. More than 100 artists’ works will be on display, as well as several presentations, panels, and workshops. Mariupol will be shown on a large screen in the center of the stage throughout the event.

The Guild, an independent and decentralized artist-led group, oversaw the creation of the artwork. A contributing artist group included individuals from the Museum of Crypto Art and the Non-Fungible Conference, in addition to Guild members. With its dynamic NFT technology, Async Art also contributed to the creation of Mariupol.

Picasso’s Guernica, in which he conveyed the horrors of the 1937 bombardment of Guernica city, had a huge inspiration, according to the artists. Mariupol aspires to encapsulate the brutality of battle as a new reworking of Guernica. Each contributing artist depicted their interpretations of the war, hoping it serves as a reminder that we should not let history repeat itself.

Founder of Non-Fungible Conference, John Karp, commented on the purpose of Mariupol and said:

“Like everyone on this continent, and in this world, I am horrified by the images we are getting from Ukraine of innocent civilians being bombed once again. The horror, disgust, and pain forces people to act.”

“It makes bystanders want to do something. I hope this artwork can be a testament to the power of community and collaboration and proof that, while there is still too much evil and suffering in this world, there is plenty of good left.”