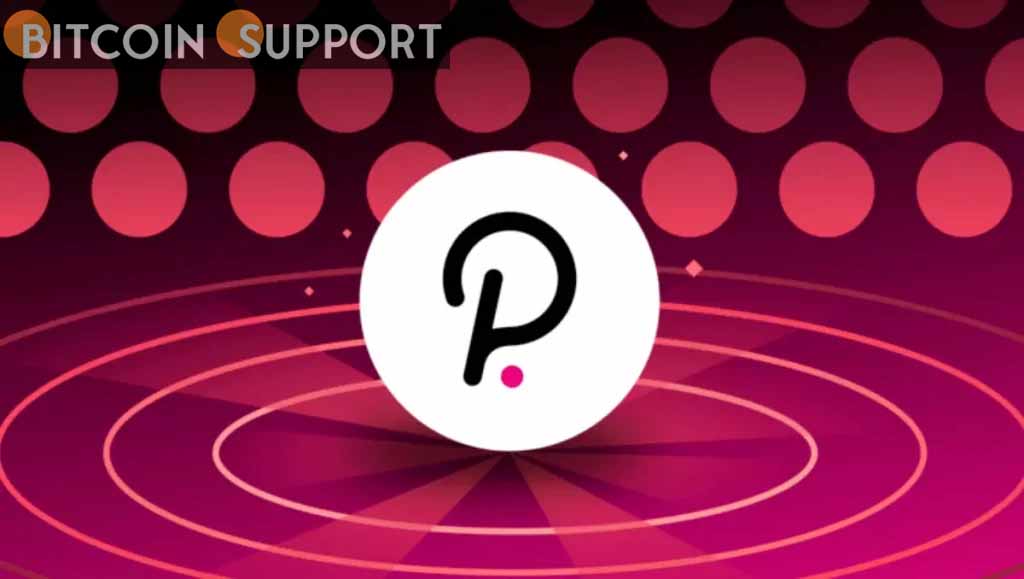 Astar Network is rapidly establishing a reputation as a major blockchain project, having recently won the third parachain auction spot and going live on the Polkadot mainnet this year.

After winning the third parachain auction slot and launching on the Polkadot mainnet this year,, Cosmos, and all major layer 1 blockchains. It provides a range of technology solutions and financial incentives for Web3 developers to build on top of a secure, scalable, and interoperable blockchain through its Build2Earn and Astar Incubation Programs.

The TVL reflects the token value staked on Astar and demonstrates the project’s investors and community’s long-term faith. Even more amazing is the fact that the $1 billion amount equals 45% of Polkadot’s TVL. Earlier this year, the network raised $22 million in a strategic funding round headed by Polychain, with high-profile investors including Alameda Research, Alchemy Ventures, and Crypto.com backing Astar’s goal.

Astar’s Build2Earn initiative aims to transform the way developers are rewarded for developing blockchain software and to establish a self-sustaining ecosystem for the future. Developers of smart contracts can earn a basic income from Astar tokens pledged against any dApp they construct. Through this dApp staking model, developers can work freely on dApps they are enthusiastic about, without requiring prior investment from outside parties.

What distinguishes Astar Network from the competition?

Both Ethereum Virtual Machine and WebAssembly are supported by Astar. Developers can use both legacy Solidity contracts and native Polkadot smart contracts. Additionally, it supports bridges. Astar Network has already spanned over $180 million in Ethereum assets in less than three months of being operational on the Polkadot mainnet. Astar’s success thus far can partly be credited to the high quality of the decentralised applications created on top of the blockchain. Astar Network currently hosts over 40 decentralised applications (dApps), including several DeFi protocols that have already gained significant traction in the Polkadot ecosystem.

Partners in positions of authority

Notably, Microsoft, one of the world’s largest technology companies, recently teamed with Astar to assist with their incubation programme. Microsoft has agreed to provide marketing assistance and mentorship to selected startups from the Astar Incubation Program. All accepted initiatives will gain exclusive access to the Microsoft for Startups Founders hub, bridging the gap between the two technology companies.

Astar Network has seized every chance to enhance its functionality, developer community, and relationships through its parachain position. Polkadot’s technical breakthroughs, combined with Substrate’s versatility, have attracted the second largest developer community. Now that parachains are online, it’s time to show the world what developers can do.

When projects crowdlend for a parachain spot, they frequently garner community support in exchange for their native coin. Equilibrium took about 610,000 DOT and 1,685 contributions to get the most current parachain slot. With over 524,000 DOT supplied by 2,271 contributors, Unique Network is positioning their initiative for the future parachain. Each parachain contributes a distinct set of capabilities and use cases to the ecosystem.