This is how NEAR intends to improve Kenya 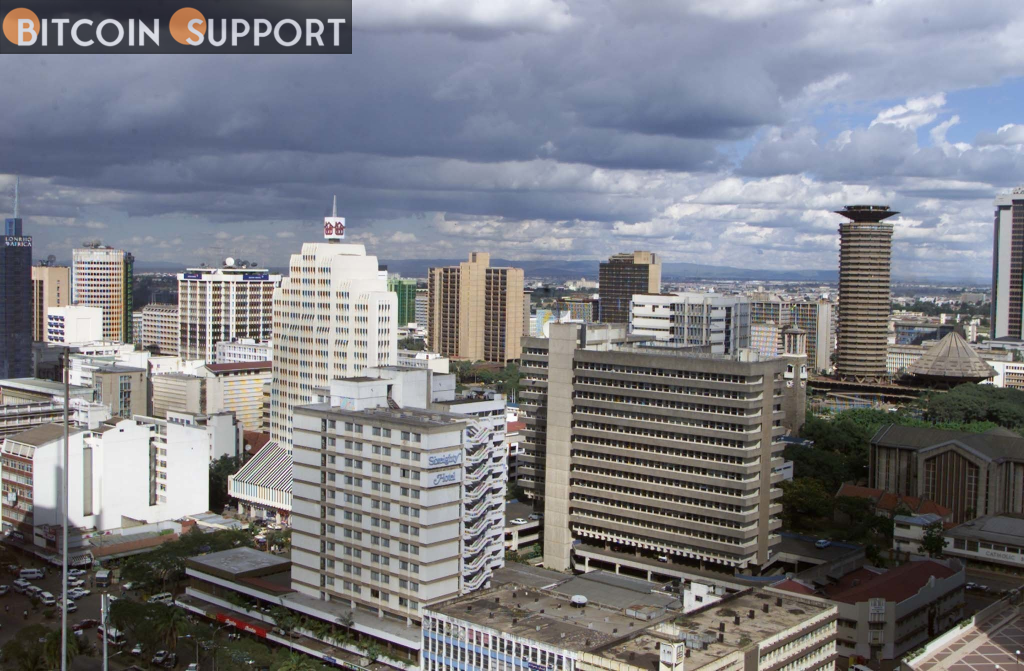 NEAR Foundation supports Sankore, a blockchain community centred in Kenya, to educate and train blockchain developers and analysts to aid in the expansion of local enterprises.

Sankore, a blockchain community located in Kenya, has teamed with the Swiss non-profit NEAR Foundation to construct a regional hub that intends to cultivate talent in the region and build initiatives with the objective of enhancing the local ecosystem.

Sankore supports initiatives such as Kilimo Shwari, a blockchain-based insurance programme that assists farmers in coping with natural disasters. In addition, the company sponsors Ledja, an initiative that employs the NEAR Protocol for document verification to prevent fake documents in Africa.

The alliance will advance these projects by cultivating regional talent through its workshops. Kevin Imani, the founder of Sankore, stated that the company is “thrilled to be collaborating with NEAR to educate and cultivate brilliant students” and to assist their journeys to become blockchain developers.

Sankore regularly hosts meetups where Web3 is taught to younger Kenyans. Additionally, this will be supported by the cooperation with NEAR. As the centre formalises, its educational arm has already partnered with local colleges and has certified 84 students and six grads as developers through NEAR workshops.

Marieke Flament, chief executive officer of NEAR Foundation, stated that the organisation is “enthusiastic about the possibilities for blockchain solutions in Africa.” Flament stated that the agreement allows the company to identify and collaborate with regional talent.

In February, the Central Bank of Kenya (CBK) solicited public input regarding the creation of a central bank digital currency (CBDC). They prepared a discussion paper to solicit feedback on potential merits and downsides and regulatory hurdles associated with the implementation of a CBDC in Kenya.