This Indicator Indicates That Bitcoin’s Price Will Raise Soon 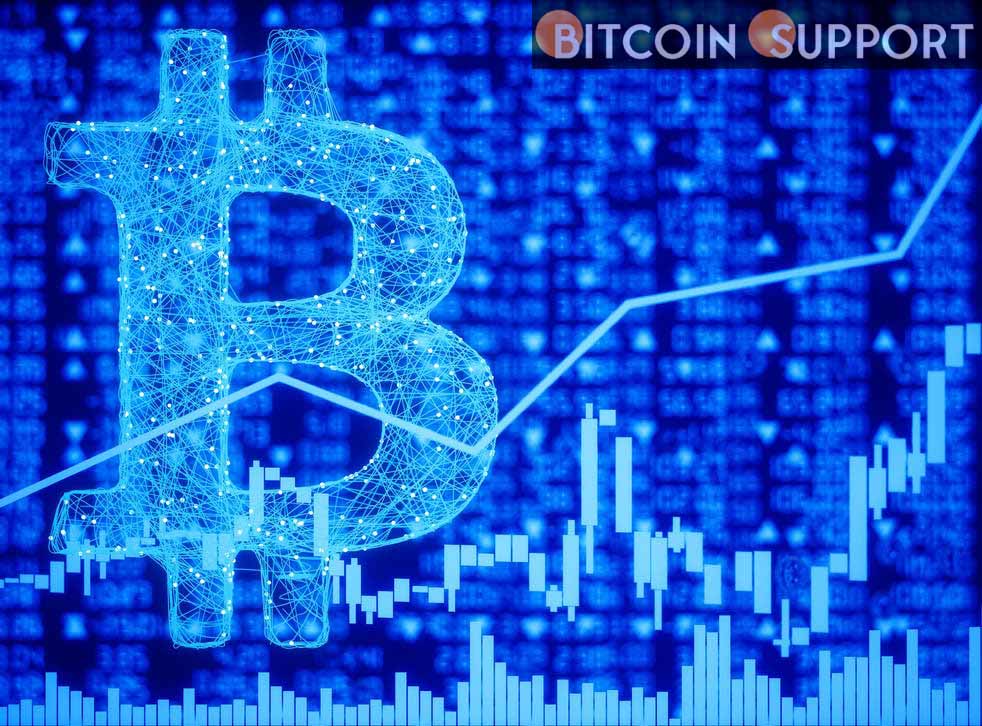 A number of Active Bitcoin Addresses Reach Its Highest For the Year.

Despite a minor pullback over the weekend that resulted in a price drop for Bitcoin (BTC), the cryptocurrency achieved a crucial milestone.

In a single day, the number of active addresses on the Bitcoin network reached its highest level since the beginning of the year.

On Saturday, February 12, 2022, 1.08 million wallet addresses were active on the Bitcoin network, according to statistics from Santiment Feed, indicating a growth in the utility of the world’s largest cryptocurrency by market value.

“Bitcoin saw a little dip over the weekend, but Saturday was the greatest quantity of active addresses (1.08M) recorded in 2022,” Santiment posted on Twitter today.

📊 #Bitcoin had a mild decline over the weekend, but Saturday was the highest amount of active addresses (1.08M) recorded in 2022. The uptick in participants transacting on the $BTC network is a nice sign of increased utility, a predecessor to price rises. https://t.co/37X2TtYk5S pic.twitter.com/ZP0vrgm5KB

With the growth in the number of active members on the Bitcoin network, it is believed that the development could push its price to surge in the following months.

“The increase in $BTC network participants is a good sign of enhanced utility and a precursor to price increases.”

Many feel that as traders see the current market as an opportunity to expand their BTC holdings, the number of active addresses on the Bitcoin network will increase.

On February 12, 2022, however, news of Russia’s plan to attack Ukraine caused the price of Bitcoin to drop below $42,000, as many BTC traders saw the drop as an opportunity to increase their BTC holdings.

It’s important emphasising that individual, institutional, and corporate investors are all participating in the accumulation.

Following the price drop in the world’s largest cryptocurrency, Santiment announced that Bitcoin whales have acquired a total of 220,000 BTC.

Interestingly, whales are not just buying bitcoin this period, high networth traders are also investing substantial quantities of their assets to acquire other cryptocurrencies like Ethereum, Shiba Inu, and MATIC.