This Factor Could Give Bitcoin a Huge Boost: Mike McGlone of Bloomberg 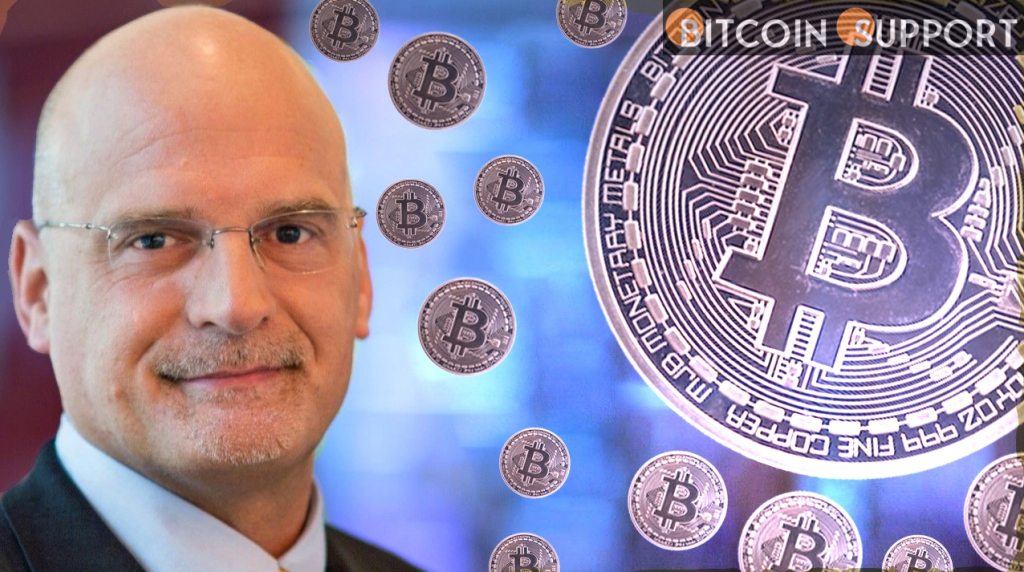 A factor that could fuel Bitcoin’s rise this year, according to Bloomberg’s chief strategist,

“This could help assets that serve as a store of wealth.”
Bitcoin and Ethereum are still in their early stages of acceptance.

Bloomberg’s chief commodity strategist, Mike McGlone, believes there is a dynamic at work that might propel both Bitcoin and gold higher this year.

“This could help assets that serve as a store of wealth.”

Mike McGlone came to Twitter on February 4 to express his thoughts on the possibility of a near-term surge in store-of-value assets. Not only did he mention Bitcoin, but also gold.

While the recent stock market collapse may prevent the Federal Reserve from hiking rates, McGlone believes it will also accelerate the expansion of Bitcoin and gold, both of which are safe haven assets.

This prospect, according to the expert, can be used to diversify one’s portfolio.

#Bitcoin May Notch Win-Win vs. the #StockMarket –
The fact that a primary force to reverse potential Federal Reserve rate hikes — a stock-market decline — may enhance store-of-value assets like gold and Bitcoin is a basis for diversification. pic.twitter.com/WD30bSXuLo

However, Goldman Sachs and Bank of America analysts predict that the stock market’s downturn this year will not prevent the Fed Reserve from raising interest rates in March.

Bitcoin and Ethereum are still in their early stages of acceptance.

Bloomberg’s chief commodity strategist recently stated on Twitter that Bitcoin and Ethereum, the two most popular cryptocurrencies, are still in their early stages of acceptance.

McGlone predicted that they will continue to rise due to supply-demand dynamics, saying that only a black swan event would prevent them from growing further.