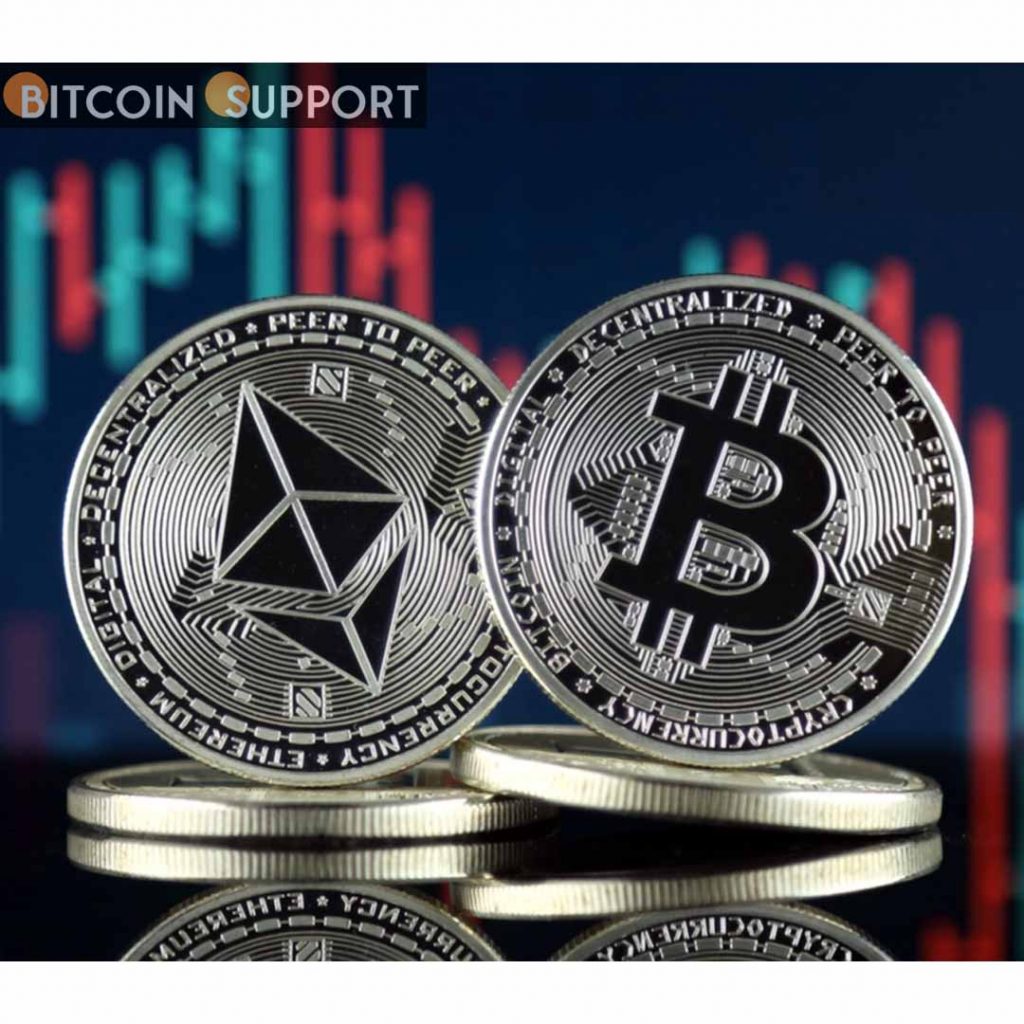 Bitcoin held steady on Friday, as prices stayed close to the $40,000 mark. This comes after a very volatile day of trading in which BTC fell to its lowest point since Wednesday, when it hit a new low. Ethereum also stayed a little above its recent support level.

Following the news that President Joe Biden had signed an executive order, there has been a lot of uncertainty in the markets. This is because the Russian invasion of Ukraine has also made things difficult for traders.

When you look at the moving averages, both the 10-day and 25-day moving averages kept intertwining with each other, but there was no clear direction.

With prices near the support of $37,600, bears may keep going after this point.

Even though the price of ETH fell on Friday, it was still close to the support point of $2,550 when the weekend started.

ETH briefly fell below this support, dropping to an intraday low of $2,534.69 earlier in the session. However, as it has in previous sessions, this floor held firm, and ETH bounced back to a high of $2,664.56, as it has in the past. 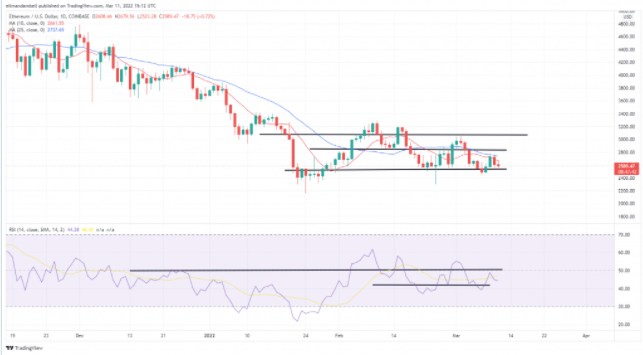 As we talked about yesterday, ETH prices don’t seem to be moving away from the area of support, which could lead to a break out.

Bears who want to short the second-largest cryptocurrency in the world by market cap might want to look for a place to stop at $2,350.