There should be ways to control crypto transactions : Russian Parliament working group 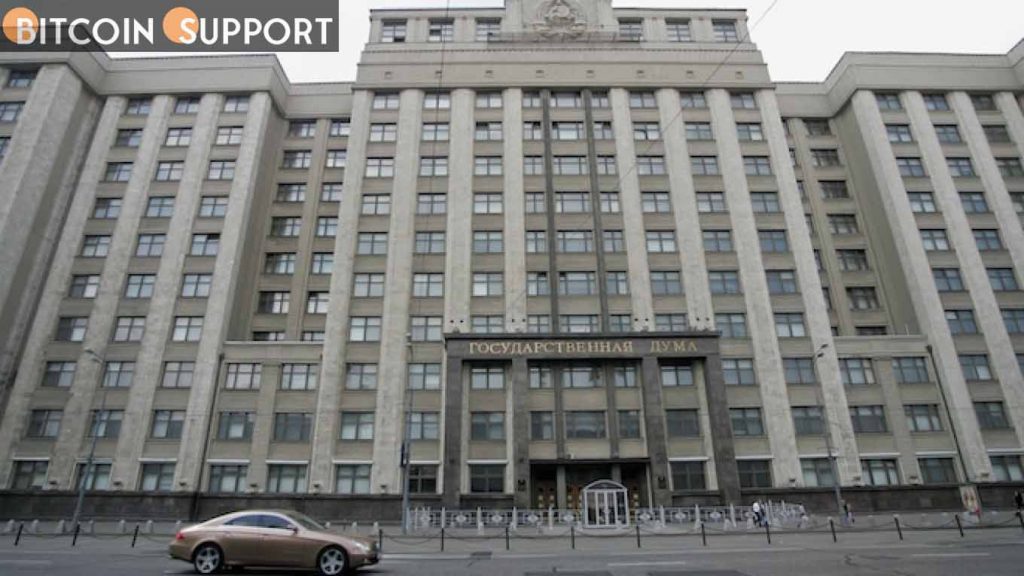 The working group came out in support of the Finance ministry’s request to regulate, not ban, cryptocurrency.

While the Central Bank of Russia (CBR) and the country’s Finance Ministry continue to debate the future of cryptocurrency, a State Duma (lower chamber of Parliament) working group has shown support for regulating rather than prohibiting digital assets.

The working group recommended “clear regulation of the digital asset business” as the most effective strategy for mitigating the dangers connected with cryptocurrency adoption in the country.

According to local media reports, over 50 specialists participated in a panel discussion convened by the Duma’s working committee “On the issues of cryptocurrency regulation.” The panellists concluded that “successful and transparent” regulation of Russia’s digital asset business necessitates the establishment of tools “to regulate cryptocurrency transactions.” As experts indicated, such procedures already exist in other nations, however no information about which jurisdictions they were referring to is publicly available.

The session’s primary message is that the group appears to endorse the Finance Ministry’s regulatory approach, albeit with some technical objections. Experts asked the Ministry to strengthen the bill’s language on non-institutional mining, the role of traditional institutions, know your customer (KYC) processes, and criminal uses of cryptocurrency.

If the lower house follows its own working group’s advice, it will lend support to the Finance Ministry’s position in the contentious discussion with the CBR, which advocates for a more regulated approach to cryptocurrency.

This conflict reached a climax in 2022. On Jan. 20, the CBR unveiled a plan to outlaw private digital currency mining and circulation in the country. The Finance Ministry soon responded by releasing its own “Framework for regulating the mechanics of digital currency circulation,” which characterised digital assets as being in many ways analogous to fiat currencies.

On Feb. 18, both chambers introduced their own conflicting bills. The CBR reaffirmed its determination to prohibit the issuance and circulation of cryptocurrency, while the Ministry recommended defining legislative conditions for exchange platforms that would permit their operation through special registration procedures.

With early indications of parliamentary backing and a new regulatory framework proposed by Deputy Prime Minister Dmitriy Chernyshenko, the Central Bank’s position in the crypto issue appears to be deteriorating. The regulator’s broad prohibition plan has no institutional supporters in either the executive or legislative branches of government.