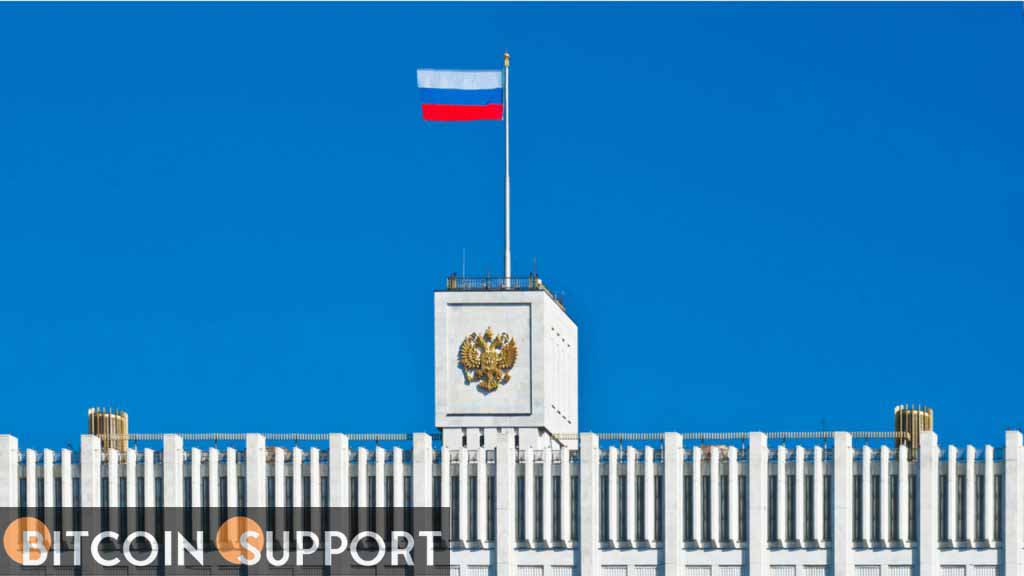 By March 18, the Ministry of Finance is collecting opinion from the private sector and the general public on how to govern digital assets.

The Russian Federation’s Ministry of Finance has published the first public notice on the federal legal web announcing the start of work on the country’s cryptocurrency regulatory bill.

The Russian finance ministry filed two development notifications on Thursday, declaring the start of the process of building a legal framework for activities involving digital currency transactions and issuance.

The first notice, titled “On Digital Currency,” tells the public that the government is holding a public consultation on rules for digital asset transactions, and that financial market actors, people, and legal entities are invited to submit recommendations. The second notice lays out a similar procedure for amending other federal legislation that “On Digital Currency” may require.

The ministry aims to wrap up public comments on the crypto bill by March 18, according to the announcements.

At the time of writing, the bill’s draught had not been made public. The authority aims to make the paper public in the next three weeks, according to a ministry official. “There are various steps to the public discussion procedure. The official stated, “We are currently in the basic stage of informing about the beginning of development.”

According to reports, Russian Finance Minister Anton Siluanov expects the crypto bill to pass by the end of 2022.

According to local media, the Russian government plans to introduce federal crypto legislation by Friday, with the goal of eventually reaching an agreement on crypto regulation with Russia’s central bank.

The Finance Ministry earlier proposed regulating the crypto market by limiting non-professional investors’ crypto exposure and putting the crypto infrastructure under the control of a single “digital currency exchange organiser.”