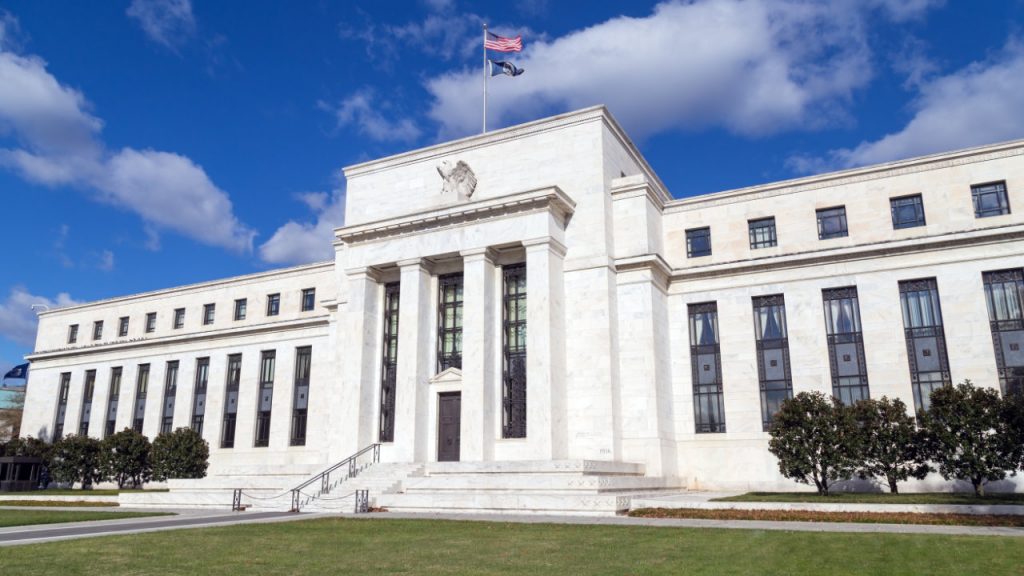 Officials from the White House and Treasury have stated on numerous occasions that there is no risk that cryptocurrency will be used to circumvent sanctions against Russia.

The White House and the Group of Seven on Friday announced further penalties against Russia as part of a broader effort to prevent the country from continuing its invasion of Ukraine. For the first time, these punishments will include instruction on crypto-related activities.

Concerns about Russian billionaires or the government using cryptocurrencies to evade the financial damage imposed by a broad-ranging sanctions system have risen in recent days, with US politicians and European officials expressing worry. Treasury Department officials and industry participants have stated that this is an improbable scenario.

Friday’s White House message seemed to be more about reminding to cryptocurrency companies that they must comply with penalties, rather than addressing any use of such restrictions thus far.

“Through new guidance, the Department of the Treasury will emphasise that Treasury’s expansive actions against Russia require all US persons to comply with sanctions regulations regardless of whether a transaction is denominated in traditional fiat currency or virtual currency,” according to a fact sheet published Friday. “Treasury is closely monitoring any attempts to bypass or breach Russia-related sanctions, including through the use of virtual currency, and is committed to enforcing violations and promoting compliance through the exercise of its extensive enforcement authority.”

Treasury spokesmen did not immediately respond to a request for comment on the content of the guidelines or its anticipated publication date.

The Group of Seven weighs in

The White House also stated in a joint G7 statement that new guidance will target the Russian government and its proxies, in addition to the oligarchs who are already sanctioned on numerous lists.

“We commit to strengthening our detection and interdiction capabilities, and to imposing costs on illicit Russian actors who use digital assets to enrich and transfer their wealth in accordance with our domestic laws,” the joint statement stated.

Ari Redbord, TRM Labs’ head of legal and government affairs, told earlier this week that cryptocurrency may not be an effective tool for sanction evasion for a variety of reasons, including liquidity problems.

Redbord highlighted that moving billions of dollars’ worth of cryptocurrency is “difficult.” It is possible that some oligarchs will move to crypto, but it is unlikely that this will be their first choice. Redbord, who previously worked for the US Treasury Department before joining TRM, said that while crypto could be used to circumvent sanctions, oligarchs already have a complex set of tools at their disposal to protect their wealth, including the use of shell companies and the acquisition of high-end art.

Similarly, a senior administration official stated during a press briefing previewing a sweeping executive order on digital assets that crypto was not a “viable workaround” for the Russian central bank or economy.

Friday’s announcement comes just days after US Senator Elizabeth Warren (D-Mass.) stated she was developing legislation to prohibit Russian oligarchs and President Vladimir Putin from using crypto to circumvent sanctions. Warren has been a vocal advocate for cracking down on this alleged unlawful conduct.