The WAVES Token Soars 50% to a Record High, Here’s Why 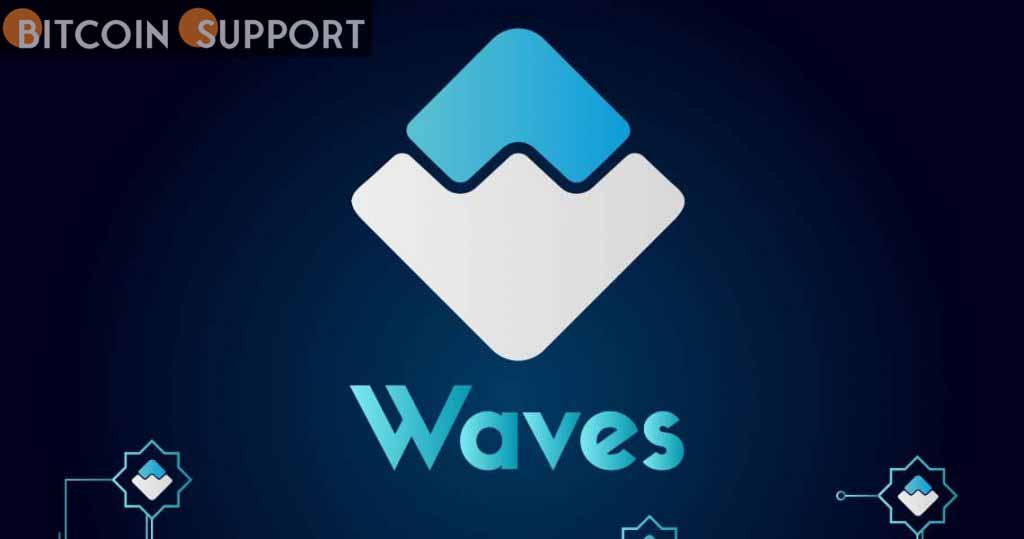 Waves, the eponymous blockchain platform’s native currency, has risen 50% in the previous 24 hours, well surpassing the broader crypto market. The token’s recent climb appears to be fueled by the introduction of Waves Labs in the United States.

Waves was trading at a record high of $47.39, valuing the company at more than $5 billion. Additionally, trading volumes in the token increased to record highs of almost $3 billion.

Waves is a blockchain technology that enables the creation of bespoke tokens and smart contracts. Waves Exchange, a decentralised cryptocurrency trading platform, is its most popular application.

Waves Labs establishes a presence in the United States

Waves Labs is a new business that will represent blockchain technology in the United States, according to a news release from the company. The firm will primarily focus on fundraising and sponsoring new blockchain initiatives, as well as on “aggressive” marketing and hiring.

To this purpose, the company announced the appointment of a senior leadership team comprised of many crypto and financial industry experts. Sasha Ivanov, the protocol’s creator, will serve as an advisor to the company.

The launch is a significant step toward Waves’ 2022 goals, which the company announced in February. Additionally, the protocol intends to implement a decentralised governance architecture and expand its interface with other blockchains.

Is altcoin season upon us?

The recent increases for Waves demonstrate the increased interest in altcoins in recent weeks. The increasing popularity of Ethereum (ETH) in the run-up to its switch to a proof-of-stake mechanism has drawn attention to a number of other cryptocurrency initiatives.