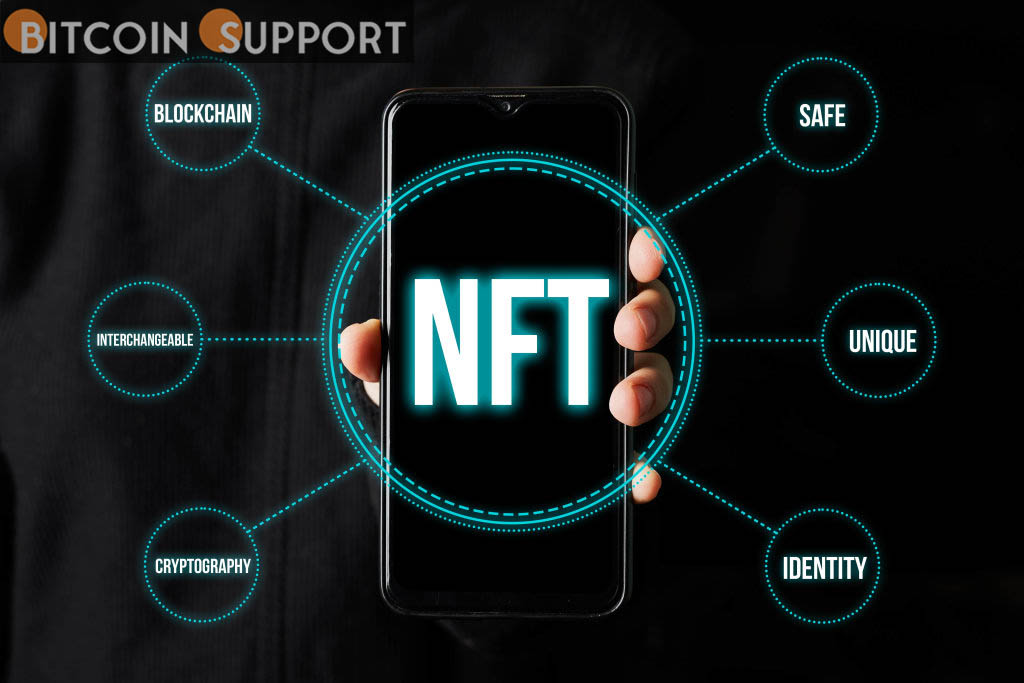 BAYC, MAYC, and Meebits are leading the pack in NFT sales.

After weeks of declining sales volumes, non-fungible token (NFT) sales volume has risen this week. According to cryptoslam.io, seven-day sales have increased 17.86 percent this week across 15 distinct blockchain networks. According to metrics, the total NFT sales volume for the previous week was $457.67 million.

With $398 million in sales over the week, the blockchain Ethereum (ETH) received the most attention. With 64,347 NFT buyers and 158,169 transactions, Ethereum-based NFT sales have climbed by 21.61 percent.

The top NFT collection rankings by sales volume over the last seven days are shown in the metrics, with Bored Ape Yacht Club (BAYC) at the top. This week, BAYC NFT sales increased by 301.26 percent, totalling $74.5 million in ether-based transactions.

Mutant Ape Yacht Club (MAYC), BAYC’s sister NFT project, also saw a spike this week. With a volume of $52.7 million, MAYC NFT sales have climbed by 321.80% this week. Meebits, an NFT compilation that soared 708.11 percent in sales volume this week, is the third-largest collection in terms of sales over the last seven days.