The volume of cryptocurrency trading is slowing, posing a problem for exchanges 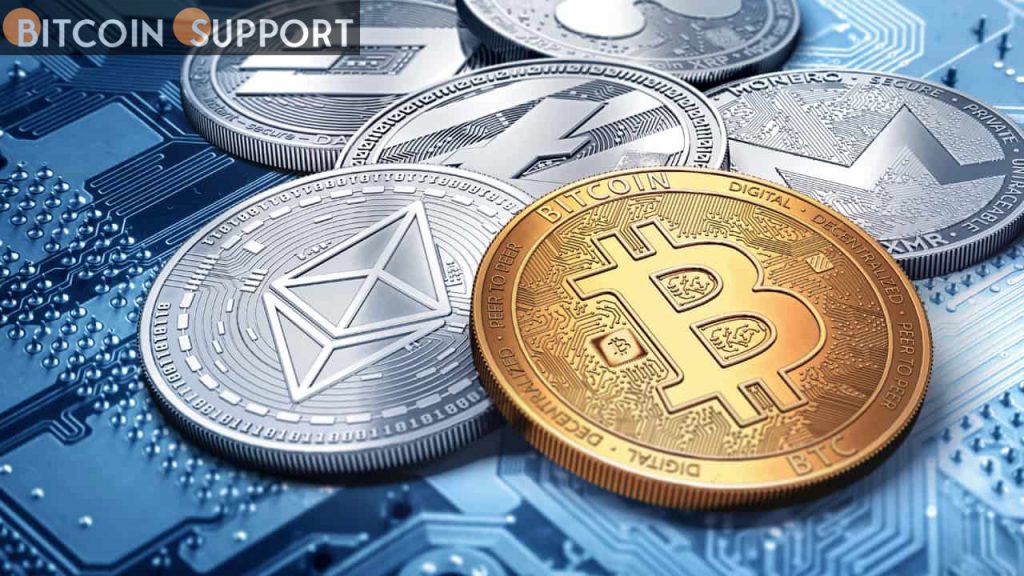 Volumes fell during the brutal cryptocurrency selloff last month, which is bad news for exchanges that trade digital tokens.
According to CryptoCompare, total spot volume dropped to $1.8 trillion in January, a drop of more than 30% from the previous month. That was the lowest turnover since the end of 2020. Even at its intra-month high of $91 billion on January 24, trading was down nearly 50% from December.

“It’s just an exceptionally quiet, fearsome, and uncertain time in crypto,” said Ed Hindi, chief investment officer and co-founder of Tyr Capital. “As they say, smart money doesn’t sleep and doesn’t take vacations.” “However, retail traders in crypto do take a break, especially when they get hurt,” he said, referring to an industry term for institutional and other larger players.

According to various analysts, the drop in trading volume will have a direct impact on revenue for Coinbase Global Inc. (ticker COIN) and Robinhood Markets Inc. (HOOD). Crypto trading accounts for roughly 90% of COIN revenue and 40% of HOOD revenue.

“HOOD has already articulated expectations for softer earnings results in the first quarter, due in part to the crypto slowdown,” she said. COIN has yet to hold its quarterly conference call, but when it does, its first-quarter outlook “will likely be soft.”

Investors in digital currencies and other riskier assets have been rattled so far in 2022, rattled by a newly hawkish Federal Reserve that is preparing to withdraw stimulus from the system.
Bitcoin, the largest cryptocurrency, has lost a fifth of its value this year, while some smaller coins, as well as tokens influenced by social media sentiment, have seen even larger drops.

The Bloomberg Galaxy DeFi Index, which includes some of the largest decentralized finance protocols and apps, is down 31% year to date.

In 2021, demand for all things crypto had skyrocketed, with crypto-asset manager Grayscale Investments discovering that the majority of investors had become involved with the asset class during the year. As a result, the recent slump may be painful for anyone who entered the market recently. In fact, a recent Glassnode analysis discovered that nearly all of the supply held by short-term investors is underwater.

“Ordinary mortals’ interest may take more time to heal,” James Malcolm, head of foreign exchange and crypto research at UBS, wrote in a note, noting that this isn’t always the case in the venture-capital space.

It doesn’t help that memories of the previous “crypto winter” – a term endemic to the digital-asset space that refers to a sharp drop followed by months of doldrums – are reigniting fears of a repeat. The last such drop occurred in 2018 when Bitcoin fell roughly 80% and took more than a year to recover.

“Even though Bitcoin has its own very significant fundamental underpinning, there is that element of just rampant speculation that plays a role,” said Jurrien Timmer, director of global macro at Fidelity Investments.