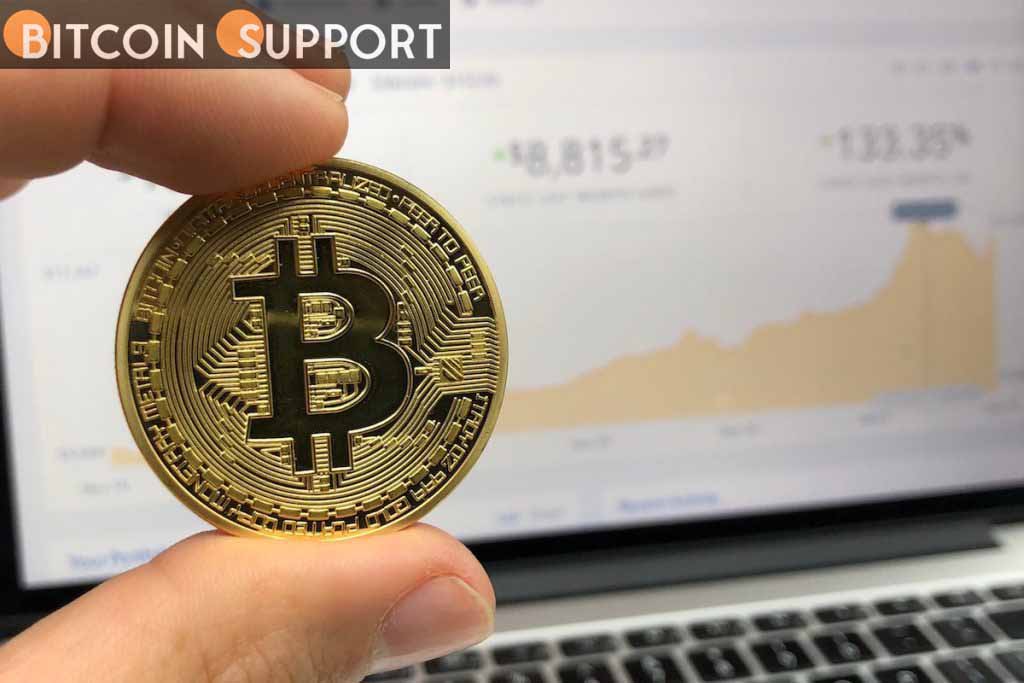 Crypto trade volumes in rubles are increasing as a result of the West’s harsh sanctions against Russia, which are causing a flight away from Russia’s fiat currency.

As the country’s fiat currency sank to historic lows as a result of the Ukraine incursion, trading volumes between the Russian ruble and bitcoin rose to 9-month highs.

According to data compiled by Kaiko, a cryptocurrency research firm based in Paris, bitcoin volume in ruble (RUB) reached around 1.5 billion RUB on Thursday, the highest level since May.

In an email, Kaiko’s research analyst Clara Medalie said, “The action was concentrated on Binance.” “The amount of bitcoin to Ukrainian hryvnia has also increased, though not to the same extent as in October. Binance and LocalBitcoin are the only two exchanges that trade BTC-UAH.”

Tether-ruble and tether-hryvnia trading volumes showed similar trends, according to Medalie. Tether (USDT), the world’s most valuable stablecoin, provides price stability in the frequently turbulent realm of cryptocurrencies by maintaining a 1:1 peg with the US dollar.

On Thursday, the USDT/RUB trading volume reached an eight-month high of 1.3 billion RUB, according to Kaiko data. 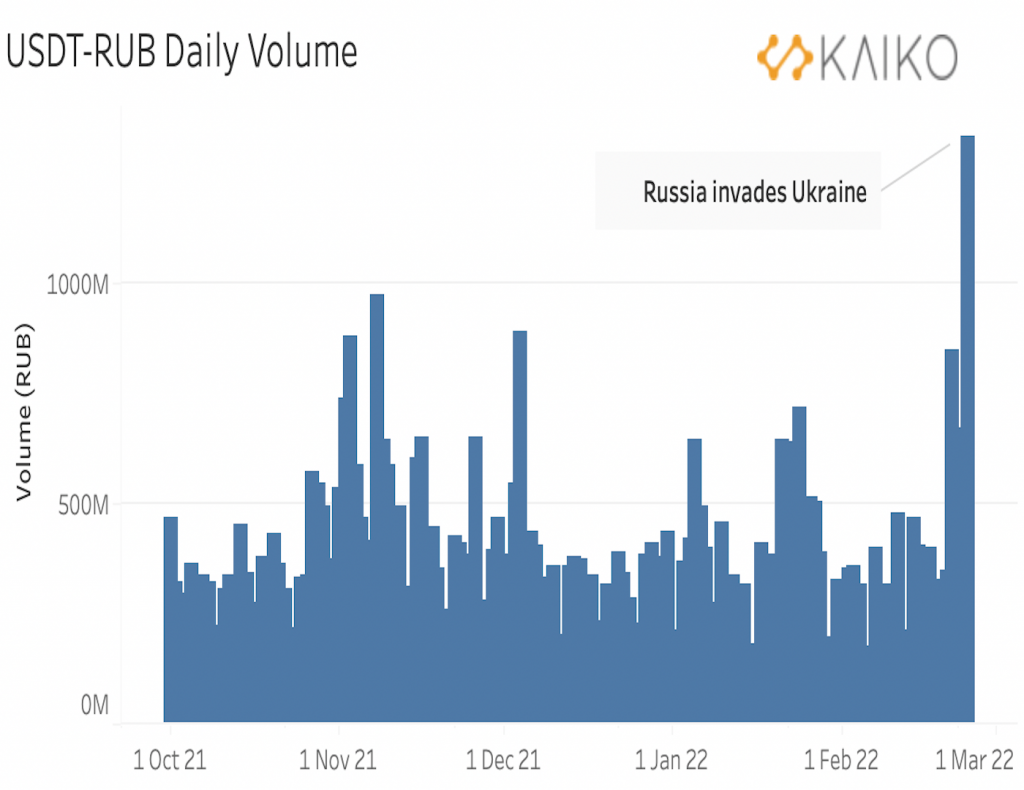 The increase in ruble-based crypto trade activity occurred as investors hurried to get out of the ruble, fearful of harsher Western penalties.

According to Bloomberg data, the Russian ruble fell over 8% to 90 per US dollar last week and fell another 28% early today, reaching a new low of 118 per dollar. The flight to safety has benefited gold, US Treasury bonds, the US currency, and the Swiss franc.

The United States and its allies tightened up sanctions against Russia over the weekend, threatening to block its banks from using the Society for Worldwide Interbank Financial Telecommunication (SWIFT), the worldwide financial messaging network. To prevent the Russian central bank from selling outside assets to assist its banks, the European Union banned any transactions with it.