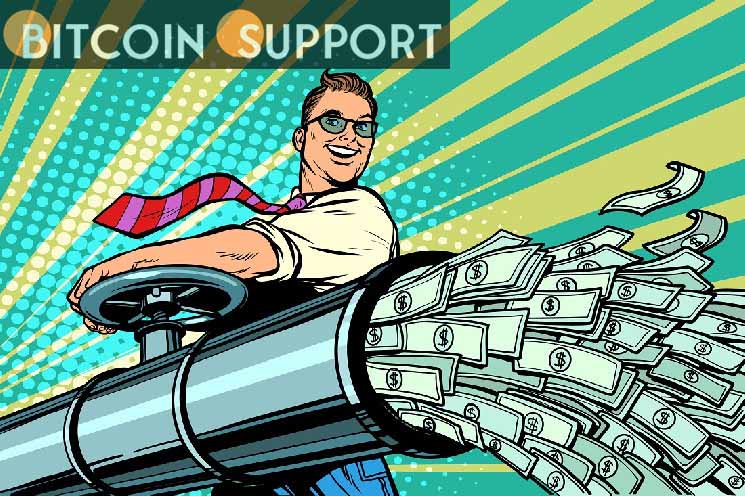 The blockchain technology business VeChain Foundation, which was established in 2015, has raised $1 million in the form of $VeUSD. The major firm was one of the first companies to venture into the field of distributed ledger technology (blockchain).

In addition to China, it has branches in Europe, the United States, Singapore, and Japan. The excellent news was announced on Twitter on March 2, 2022, by the VeChain Foundation and Stably.

VeChain, a blockchain programme developed by the corporation itself, recently revealed information about their collaboration with the finance company Stably. The goal of Stably is to make every business more efficient by providing speed, security, transparency, and cheap transaction costs. Stably is powered by the blockchain, stablecoins, and open finance APIs, among other technologies.

VeChain, in collaboration with Stably, has been working on the development of VeChain’s first stablecoin. Additionally, they have devised future plans for the DeFi/Web3 structural configuration.

The VeChain Foundation also shared their thoughts on the wallets that can be used to store $VeUSD, namely VeChainThor, Sync 1 and Sync 2 wallets. The announcement has sparked a lot of interest among users.