The USD 1.76 million loss suffered by DeFiance’s founder is a cautionary tale for NFT investors 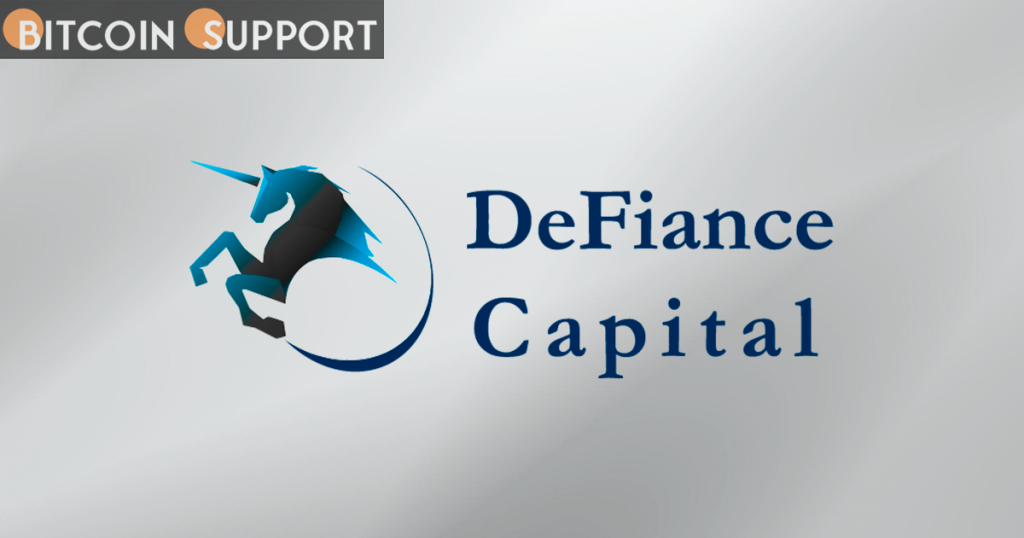 Arthur Cheong, the founder of the cryptoasset firm DeFiance Capital, had one of his hot wallets hacked, resulting in the loss of over 70 blue-chip non-fungible tokens (NFTs) valued at over USD 1.76 million. The tragedy serves as yet another strong lesson to all NFT investors to be more cautious – and less trusting – with their digital assets.

Cheong, also known as Arthur0x, has speculated that the underlying cause of the exploit is “a spear-phishing email” he received posing as one of their portfolio businesses.

He remarked, “I found out the likely underlying cause for the exploit, and it’s a targeted social engineering attack.” “Received a spear-phishing email that appears to have been sent by one of our portcos and contains general industry-relevant content.”

Was being careless on this one since it comes from 2 seemingly legitimate sources.

Once I open the file then I see the images below and then it proceed to the normal PDF document, didn't suspect what's wrong back then:https://t.co/i3bfHCMWYe

Cheong’s computer may have been infected with a virus after viewing a PDF pitch deck, according to Adam Cochran, a crypto expert and partner at the venture firm Cinneamhain Ventures.

“I’ve had several cold email pitches in the past that virus scanners discovered were hacked,” Cochran said, adding that this has become a “popular attack vector for investors.”

The most common hazards, according to Cochran, are file extensions like PDFs,.docxs,.xlsx, and.jpeg, which are sometimes used to create pitch decks, and there’s even a chance that a virus scan won’t be able to detect it.

However, viewing files using uploaders such as Google Drive and Docsend, which remove macros and other underlying code, is safe, he stressed.

“Personally, I solely use docsend or google drive to store my presentations. github can be useful at times “Cochran stated, which appears to be sound advise for any NFT investor interested in presentation decks. “Even then,” Cochran added, “I open it on a stripped-down browser on a safe machine that I don’t use for anything else.”

According to data from Etherscan, the hacker took over 70 NFTs from Cheong, including at least five CloneX NFTs and 17 Azuki NFTs.

ETH 585.4 is now held in the hacker’s wallet, which is labelled “Arthur0x Wallet Hacker” by Etherscan (USD 1.76m). It’s worth noting that the hacker hasn’t sold all of the stolen NFTs. As a result, the exact amount of stolen funds in US dollars is still unknown.