‘The US government does not stand for freedom,’ says Bukele in response to a bill passed by a Senate committee in the US 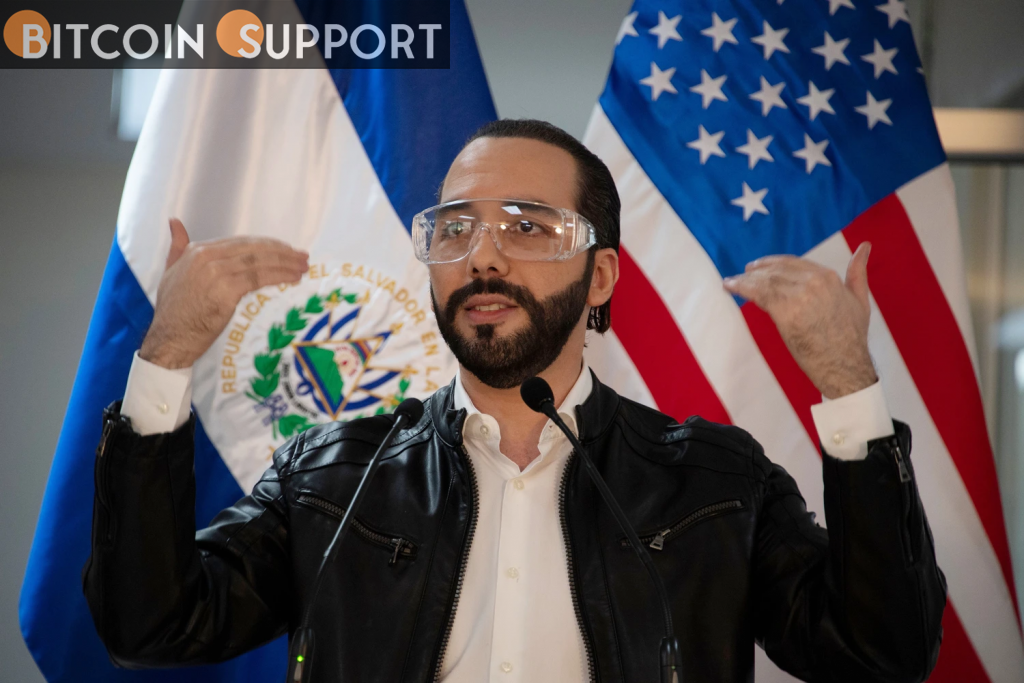 El Salvador’s president, Nayib Bukele, has reacted to the news that the recently proposed Accountability for Cryptocurrency in El Salvador Act (ACES) has cleared the US Senate Foreign Relations Committee and will now be considered by the full Senate. On Twitter, the 40-year-old national leader reacted with emotion:

Never in my wildest dreams would I have thought that the US Government would be afraid of what we are doing here. pic.twitter.com/QgJPa70mn0

The ACES bill was introduced for the first time on February 16, 2022. If the bill is passed by the entire Senate, it will compel the federal government to evaluate El Salvador’s adoption of a Bitcoin law and determine if the country can “mitigate the financial integrity and cyber security risks” and meet FATF requirements. The agencies should develop action plans after 60 days of assessment.

Bukele asked that the US “keep out” of El Salvador’s domestic issues shortly after the ACES bill was introduced in February. “The United States administration DOES NOT SUPPORT FREEDOM, and this is a confirmed reality,” the Salvadoran leader stated.

The timing of the ACES vote in the United States Senate has not yet been set.