The US budget deficit would be reduced by $11 billion over ten years as a result of crypto tax restrictions, according to the White House 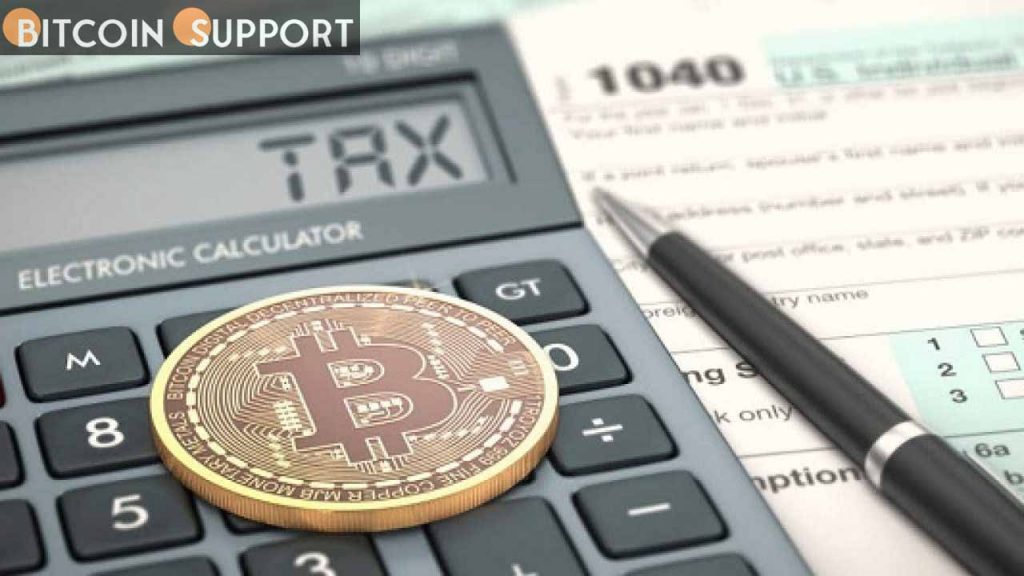 According to the Biden administration’s budget, updating tax rules to encompass digital assets will generate $4.9 billion in revenue for the government in 2023.

The US government’s budget for the fiscal year 2023 projected around $11 billion in revenue from reforming rules around digital assets over the next decade.

Modifying the tax regulations on digital assets will cut the deficit by $10.9 billion from 2023 to 2032, according to US President Joe Biden’s FY2023 budget, which was released by the White House on Monday. The White House announced that it will “modernise standards” to include certain taxpayers reporting digital asset holdings in foreign accounts, change mark-to-market rules to incorporate digital assets, and require financial institutions and crypto brokers to record new data. It also suggested “tax-free treatment of securities loans to cover additional asset types and address income inclusion.”

According to the Biden administration, updating tax rules to encompass digital assets will generate $4.9 billion in revenue for the government in 2023. In addition, the budget allocated $52 million to strengthen the Department of Justice’s capabilities to handle cyber risks to the United States in order to prevent “the misuse of bitcoin.” The funds will be used to offer “additional agents, greater response capabilities, and strengthened intelligence collecting and analytical capabilities” to the government agency.

President Biden stated that his administration was on schedule to cut the US debt by $1.3 trillion by 2022. According to the White House, one of the president’s suggestions to raise revenue for the government is to impose a 20 percent income tax rate on U.S. households earning more than $100 million – around 0.01 percent of households.

Under @POTUS's leadership, America is on the move again.
-We created more than 6.5 million jobs in 2021.
-Our economy had the strongest growth in nearly 40 years.
-The unemployment rate has fallen to 3.8%.
-And the deficit fell last year by over $350 billion. pic.twitter.com/lkiH9pZvTb

Biden signed an executive order on March 9 establishing a regulatory framework for digital assets in the United States, which led to the proposed budget. The order directs government agencies to investigate the possibility of a digital currency’s implementation, as well as to coordinate and consolidate policies on a federal framework for crypto.

The United States’ current administration has included cryptocurrency in both its budget estimates and regulatory framework. However, the world’s greatest democracy recently passed legislation to create a framework for digital assets through tax policy. India’s parliament passed a finance bill on Friday that includes a provision for a 30% tax on digital assets and nonfungible token transactions. Furthermore, while calculating income, the framework will not allow for trading losses to be deducted.