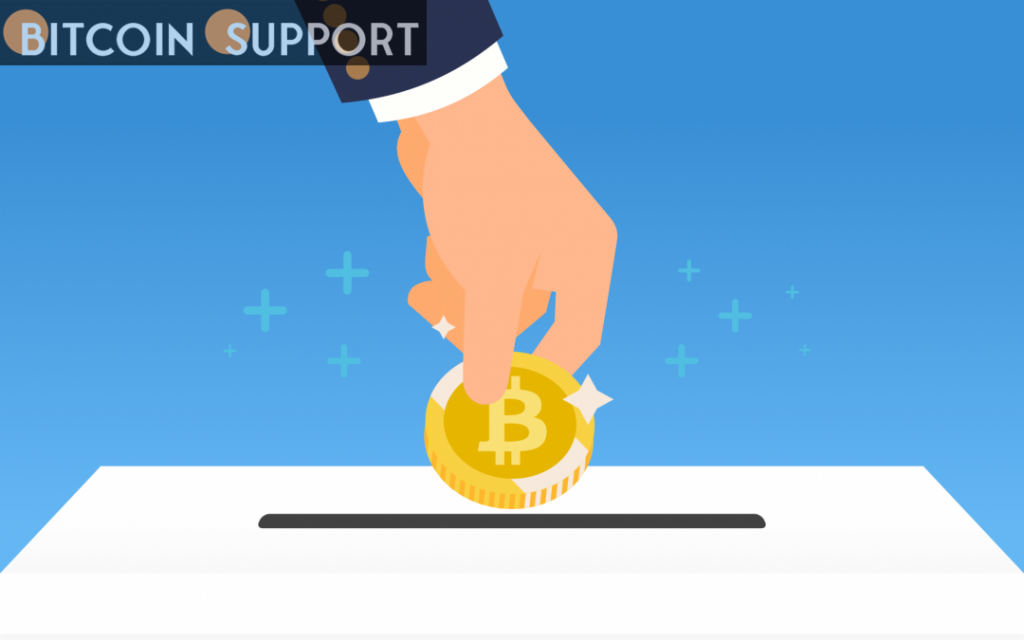 Since the conflict began, bitcoin donations have proven critical for Ukraine and its people, with the country receiving over $100 million in crypto donations.

The United Nations High Commissioner for Refugees (UNHCR), a UN agency for refugees, has accepted its first-ever cryptocurrency donations to aid Ukrainians leaving the war-torn country.

According to a report prepared for the UNHCR by the United States of America, over ten million people have been displaced from their homes in Ukraine, and the agency will employ crypto stablecoin charity funding to give legal and social help.

Marie Grey, Executive Director and CEO of UNHCR in the United States, stated that the cryptocurrency donation will be critical in the organization’s efforts to assist as many families as possible. Grey also expressed gratitude to the worldwide cryptocurrency community for assisting Ukrainians at this time of difficulty, saying:

“This extraordinary contribution will transform the lives of families forced to flee, and more significantly, it demonstrates to them that a caring and devoted global society is stepping forward to assist them during their darkest hours.”

The conflict between Russia and Ukraine has exacerbated the region’s humanitarian situation. Cryptocurrencies have proven to be a significant source of assistance for the beleaguered nation, with over $100 million in documented crypto donations received since the war began.

When Ukraine appealed for assistance to other countries and issued multiple requests for assistance in whatever form, crypto donors from around the world banded together to donate millions. These cryptocurrency payments have already been critical in assisting the country with various evacuations and rehabilitation initiatives aimed at assisting and saving as many lives as possible.

Ukraine has not only embraced cryptocurrency for charitable purposes; the country has also authorised digital assets and developed its own nonfungible token collection in order to raise further revenue.