The United Kingdom seizes $2 million worth of NFTs 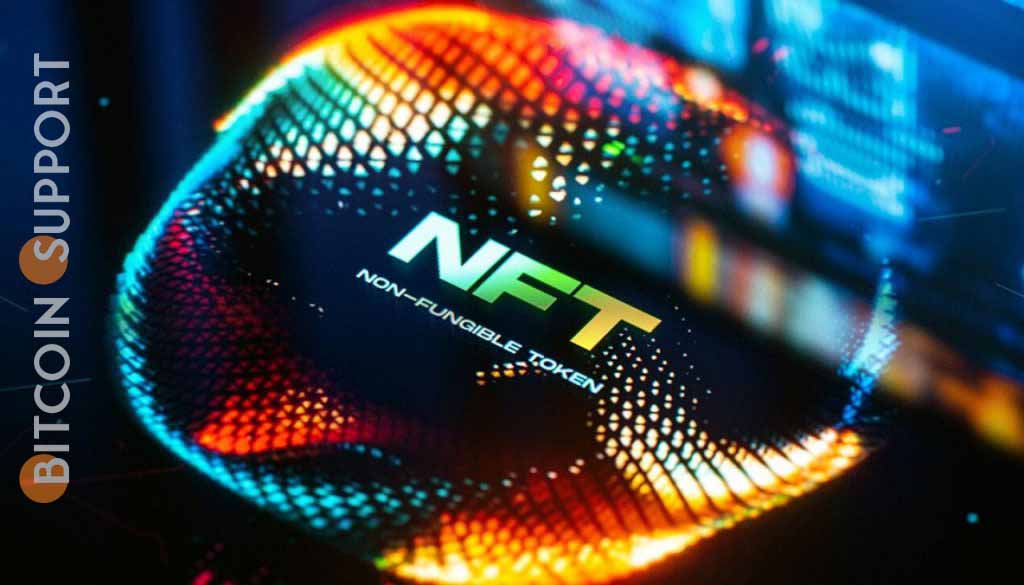 “Our first seizure of a non-fungible token serves as a warning to anyone who believes they can hide money from HMRC using crypto assets.”

HM Revenue & Customs (HMRC) in the United Kingdom announced Monday that it has seized three non-fungible tokens (NFTs) and cryptocurrency worth approximately 5,000 pounds as part of an ongoing fraud investigation. Three more people have been arrested.

HMRC, the United Kingdom’s tax, payments, and customs authority, added that it was the agency’s first-ever NFT seizure. The digital art NFTs seized have not been appraised. The ongoing VAT repayment fraud case involves 250 allegedly fictitious companies accused of defrauding the government of 1.4 million pounds ($1.9 million).

The suspects allegedly attempted to claim more VAT than they were entitled to. HMRC stated that they used “sophisticated methods” to conceal their identities, such as stolen IDs, forged addresses, prepaid unregistered mobile phones, virtual private networks (VPNs), and forged invoices. They pretended to be involved in legitimate business transactions.

Our first seizure of a non-fungible token serves as a warning to anyone who believes they can hide money from HMRC by using crypto assets.

“We are constantly adapting to new technology to ensure we keep up with how criminals and evaders look to conceal their assets,” he stated.