“The U.S. is working on new rules for crypto.” In charge of the SEC: Gary Gensler 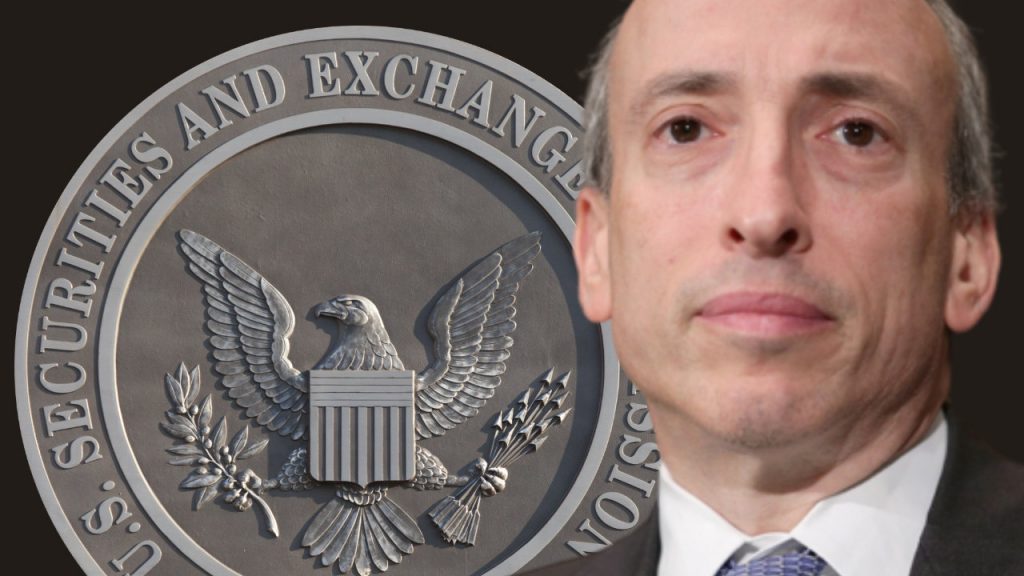 The Securities and Exchange Commission (SEC) and the Commodity Futures Trading Commission (CFTC) are collaborating on crypto standards, according to SEC Chairman Gary Gensler. Furthermore, he stated that the SEC is ‘working to cooperate with multiple crypto platforms, exchanges, and lending platforms’ to assure investor protection.

SEC Chairman Gary Gensler highlighted cryptocurrency regulation in an interview with Bloomberg, saying, “The SEC has a broad goal, and crypto is part of that agenda.”

The views of the SEC’s Chairman on Cryptocurrency Regulation

Mr. Gensler stated that “the agency is really simply looking out for investors” while discussing crypto regulation, pointing out that “many of these tokens have the properties of securities.”

Mr. Gensler stated that crypto is one of the SEC’s top concerns, adding, “the agency is going for investor protection, and if that means pursuing larger enforcement actions, then absolutely we’ll do that.”

‘It would be preferable if these platforms came in, collaborated with us, and were subject to securities law,’ said SEC Chairman Christopher Cox.

The Chief of the CFTC’s Opinion on Cryptocurrency Regulation

CFTC Chairman Rostin Behnam stated during a Senate Committee hearing that “there was no authority to properly oversee crypto spot trading activities.”

When asked what the single most effective move Congress could take to ensure client protection is, the CFTC Chief responded, “Congress could introduce regulatory structure to the crypto industry.”

The CFTC is asking for more visible administrative control, including pre- and post-trade transparency, as well as $100 million in money to supplement the $304 million already set aside in the federal budget.

Behnam’s comments reaffirm his proposal for a regulatory body to oversee crypto activity, which he initially made in October. Behnam did say, though, that the CFTC was ready to protect investors from “fraud and manipulation.”