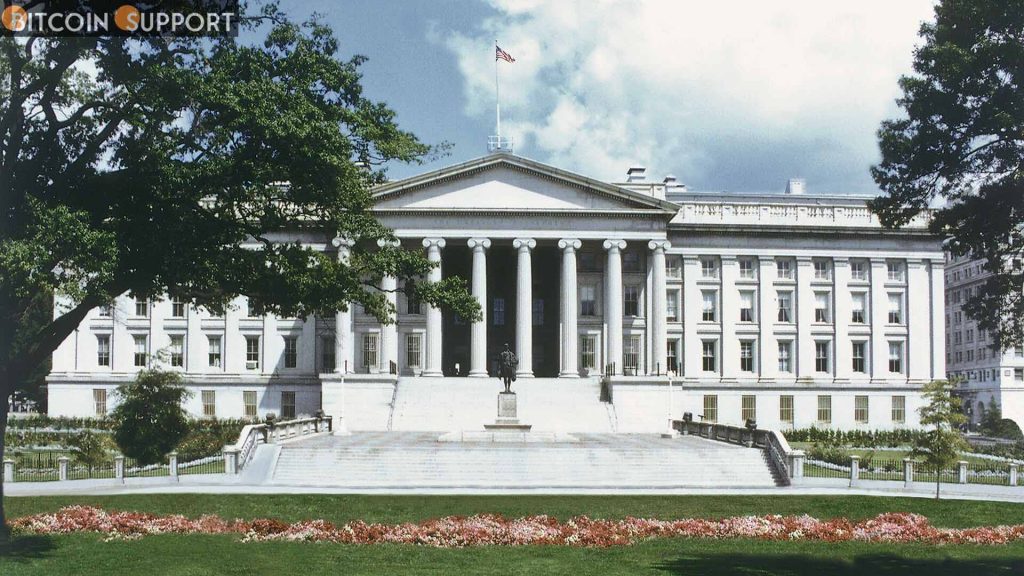 According to Treasury officials, more education and knowledge about crypto asset investing “would be beneficial.”

The US Treasury Department is starting a new campaign to increase awareness about the dangers of investing in digital assets.

According to a top Treasury official, the move comes as the asset class transforms from a specialised industry to a mainstream investment, potentially attracting less knowledgeable investors.

The Department’s “Financial Literacy Education Commission” is working on instructional materials to explain how cryptocurrency works and how it differs from traditional assets.

The target population, according to Nellie Liang, Treasury undersecretary for domestic finance, is persons who have limited access to conventional financial services. She explained:

“We’re hearing more and more about individuals and families buying crypto assets, and we understand the complexities of how some of these assets work.”

More education and awareness, Liang suggested, “would be useful” in this area.

Better financial literacy and education are clearly beneficial to the public, as there has been criticism that regulators’ current focus on “protecting” consumers has resulted in the exclusion of underprivileged populations from crypto wealth-building prospects.

According to Cleve Mesidor, founder of the National Policy Network of Women of Color in Blockchain,

“It would be acceptable if they focused more on financial literacy, skills training, and workforce training, but they are largely focused on consumer protectionism.”

The Securities and Exchange Commission is among the 20 agencies that make up the new education division. Regulators’ fears about the risks involved with crypto investing may be alleviated by the initiative, which might boost their ongoing goal to safeguard investors from sector scams.

The Treasury Department looks to be adopting a proactive stance on the issue, recognising that digital assets could provide further benefits for cross-border payment or financial inclusion. Liang continued:

“All we’re attempting to do is increase awareness without putting a stop to new technology or innovation.”

President Joe Biden of the United States is anticipated to issue an executive order outlining the government’s approach for dealing with crypto assets this week. Treasury Secretary Janet Yellen accidentally leaked details of the directive today, which also directs the Justice Department, Treasury, and other agencies to investigate the legal and economic implications of producing central bank digital money (CBDC).

Governmental departments aren’t the only ones involved in educational programmes. LeBron James, the NBA’s most valuable player, teamed up with Crypto.com in January to create an education campaign aimed at teaching students in his hometown of Akron about cryptocurrencies and blockchain technology.

Leading crypto firms have boosted their lobbying on Capitol Hill in the last year, demonstrating the importance of education. Companies like Ripple Labs and Coinbase have been stepping up their attempts to “teach” lawmakers about the industry and the technology that underpins it.