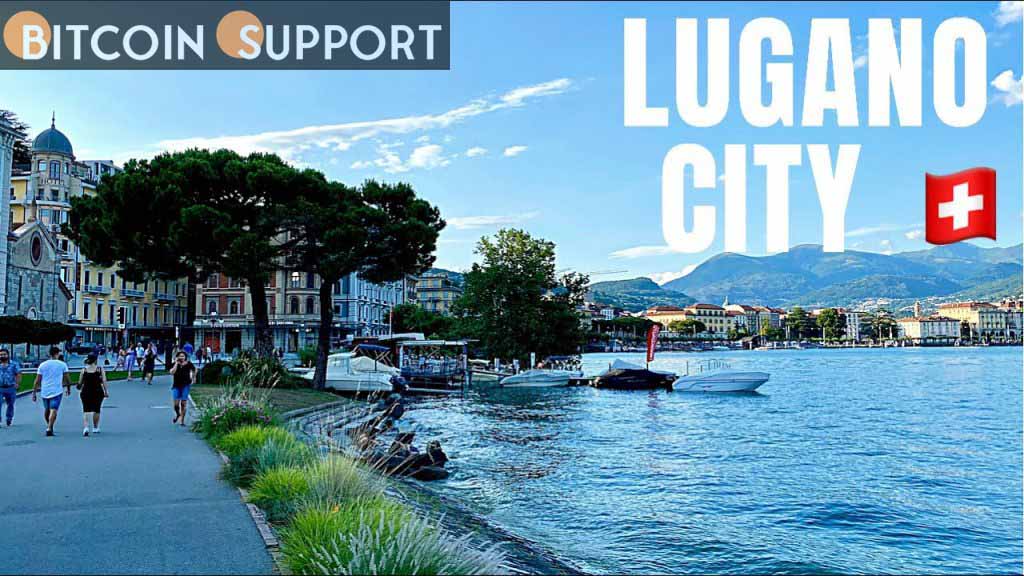 The ultimate goal, according to the city administration, is to accept crypto for payment of all goods and services in Lugano.

Lugano, the commercial center of Italian-speaking southern Switzerland, is implementing cryptocurrency tax payments as part of a new agreement with the Tether (USDT) stablecoin provider.

According to a joint announcement on Thursday, Tether Operations Limited, the blockchain-based platform that supports USDT, the world’s largest stablecoin by market capitalization, has formed a collaboration with the Lugano administration.

Tether and the local government have collaborated to develop a Center of Excellence for Blockchain Adoption with the goal of becoming a significant European blockchain hub.

The collaboration aims to illustrate blockchain’s real-world utility by implementing it practically in the local community, including the adoption of cryptocurrency payments and the trial of blockchain solutions on a large scale. Tether and the city intend to use the Lightning Network, a second layer added to the Bitcoin (BTC) blockchain, to address scaling issues with the city’s crypto city infrastructure.

Lugano intends to expand its efforts in the near future to enable citizens and businesses to pay their taxes in cryptocurrency, pending certain legal permissions and infrastructural projects. The ultimate goal, according to the release, is to accept crypto for payment of all goods and services, effectively equating it to fiat currency.

Tether will also establish a multimillion-dollar fund to assist in financing blockchain-related enterprises and services in the region as part of the cooperation. Additionally, Tether will lend its experience and support to the city of Lugano by collaborating with local universities and research institutions to deliver industry education.

According to Mayor Michele Foletti of Lugano, the city’s latest relationship with Tether will enable it to expand its fintech activities and development. He stated that the city of Lugano has been actively involved in crypto and blockchain technologies in recent years, including work on LVGA Points citizen payment tokens, nonfungible tokens, and other blockchain advancements.

“Lugano is investing in its future. In recent years, we have already implemented blockchain-based solutions including the MyLugano app and its LVGA Points payment token, the Lugano digital franc and the 3Achain blockchain infrastructure.”

The announcement comes as the city of Lugano and Tether prepare to host a live event on Thursday to discuss the city’s acceptance of cryptocurrency, as announced last week.

#bitcoin and stablecoins are revolutionizing the financial sector. #tether and The City of Lugano🇨🇭 @luganomycity are teaming up to transform Lugano into the European #bitcoin capital.

As previously reported, a number of cities and cantons in Switzerland, notably the Swiss canton of Zug and the municipality of Zermatt, allow people to pay taxes in cryptocurrency.